Looking for a funny and inspirational hindi movie [closed]

All I remember to this movie are the following.

Please anyone knows this movie?

The movie is Shivaji The boss(2007) with Rajnikanth as the lead role. It was a Tamil movie dubbed into Telugu, Hindi. You might have watched the Hindi dubbed version of the movie.

In the movie, the hero is not a contractor or a civil engineer. He is a software professional. He was supervising a site where he was planning to building a hospital.

Rajnikanth was rejected by female lead Shriya initially because he was dark. But he was married to Shriya later.

The scene you are describing starts from here.

This is the screenshot of the astronaut costume you are saying. 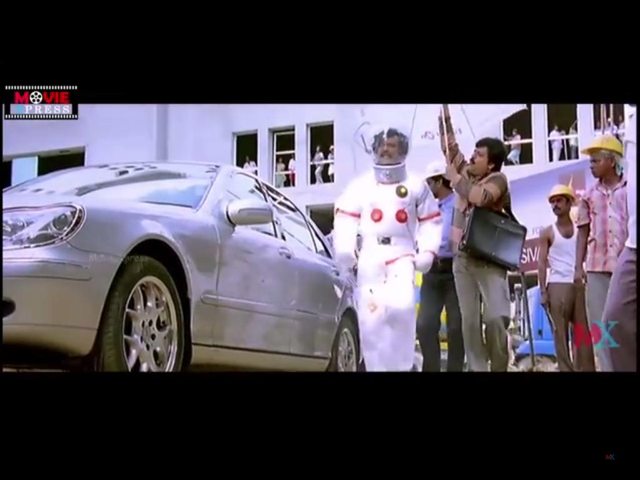 He has a 1 rupee coin. This is shown many times in the movie.

Not the answer you're looking for? Browse other questions tagged identify-this-movie comedy drama .