How does merchandising work in the Marvel Cinematic Universe?

In Season 1 Episode 10 of Marvel's Agents of S.H.I.E.L.D., Mike Peterson mentions to Skye that he bought his son "Heroes of New York" action figures for his birthday.

Skye: Is that Ace? What a cutie. He must be so proud of you, his dad working for S.H.I.E.L.D... Which he can't know with everything being classified.

Mike: That's all right. He knows I'm working. Called him on his birthday and gave him all the "Heroes of New York" action figures. 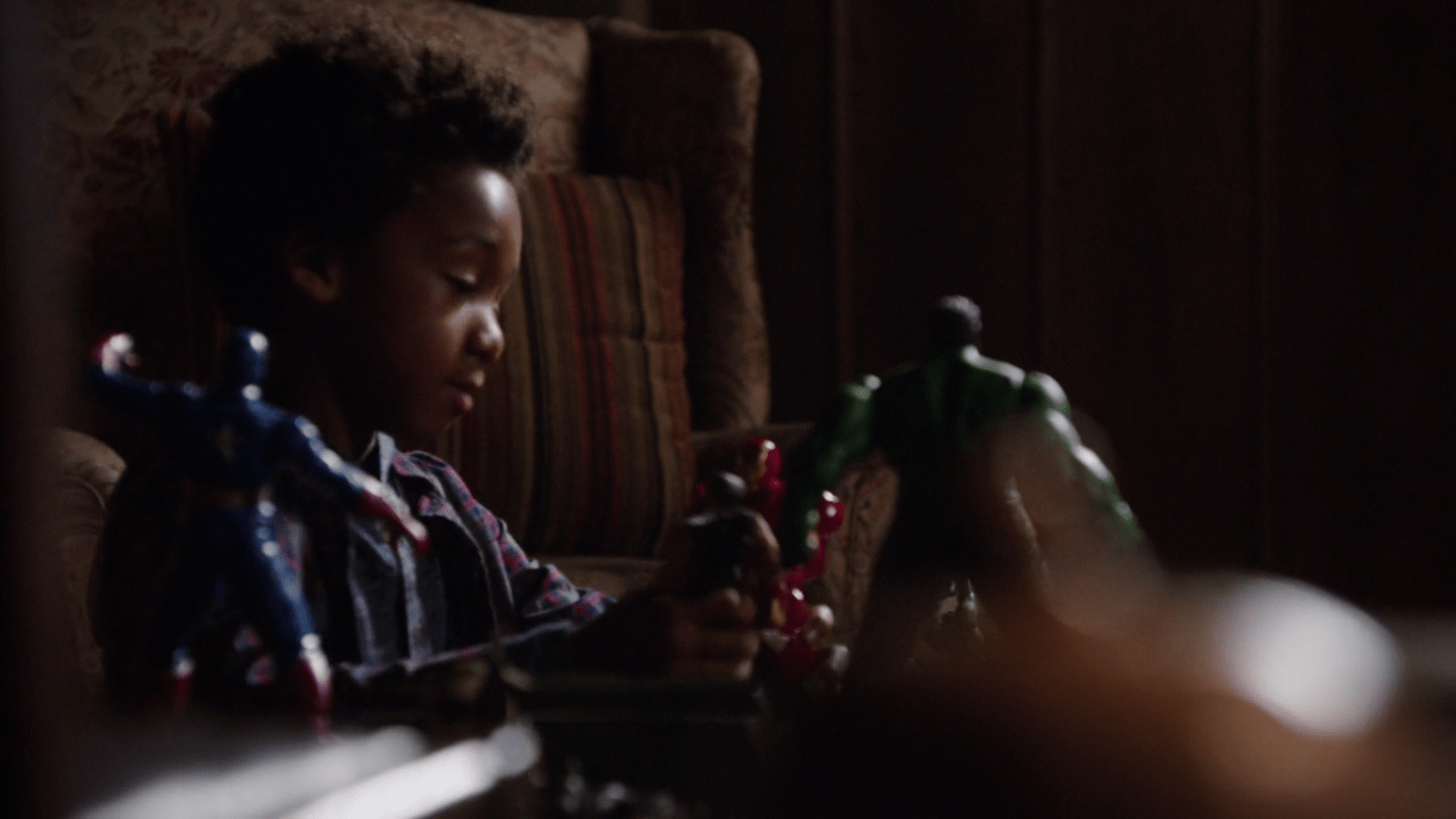 In the first trailer for Spider-Man: Homecoming, we can see a group of bank robbers wearing a set of Avengers masks to hide their identity.

Seeing this made me curious how merchandising works in the Marvel Cinematic Universe.

Can you walk into a store like Hot Topic or Walmart to buy an Incredible Hulk action figure? Did someone need to convince Bruce Banner to license his green counterpart's likeness?

Is it ever explained how merchandising for the Avengers works in the Marvel Cinematic Universe? Is there an in-universe corporation like Marvel or Disney that handles licensing deals or manufacturing?

No, It's never explained, although it's also referenced in Infinity War when Tony and Bruce are talking with Dr Strange and Wong:

Tony: And I swore off dairy, but then Ben & Jerry's named a flavor after me, so...

So Tony is clearly aware that money is being made off his name/image, and it is highly unlikely his company's army of lawyers and accountants are not getting him a piece of that income. It's also clear that he's not the only Avenger, as evidenced by Wong preferring the Hulk flavour.

As stated in Avengers: Age of Ultron, Tony's response to Maria Hill indicates that he is solely funding the Avengers:

Tony: Actually, he's the boss. I just pay for everything and design everything, make everyone look cooler.

while pointing at Captain America.

It's not unreasonable to therefore assume that the others have allowed Tony to recoup some of the costs of funding the Avengers by the licensing of their image for the various merchandise, which he would naturally do through Stark International (which also gives it a role outside of weapons manufacture). However, I can find no explicit evidence to back this up in the MCU itself.