Where did Wonder Woman's sword come from?

Now then, in Batman v Superman, we see that WW has a sword - this is a very special sword since it can

hit it against Doomsday.

We know that it's not the same sword that was referred to as 'the God Killer' in Wonder Woman. That sword looked like this: 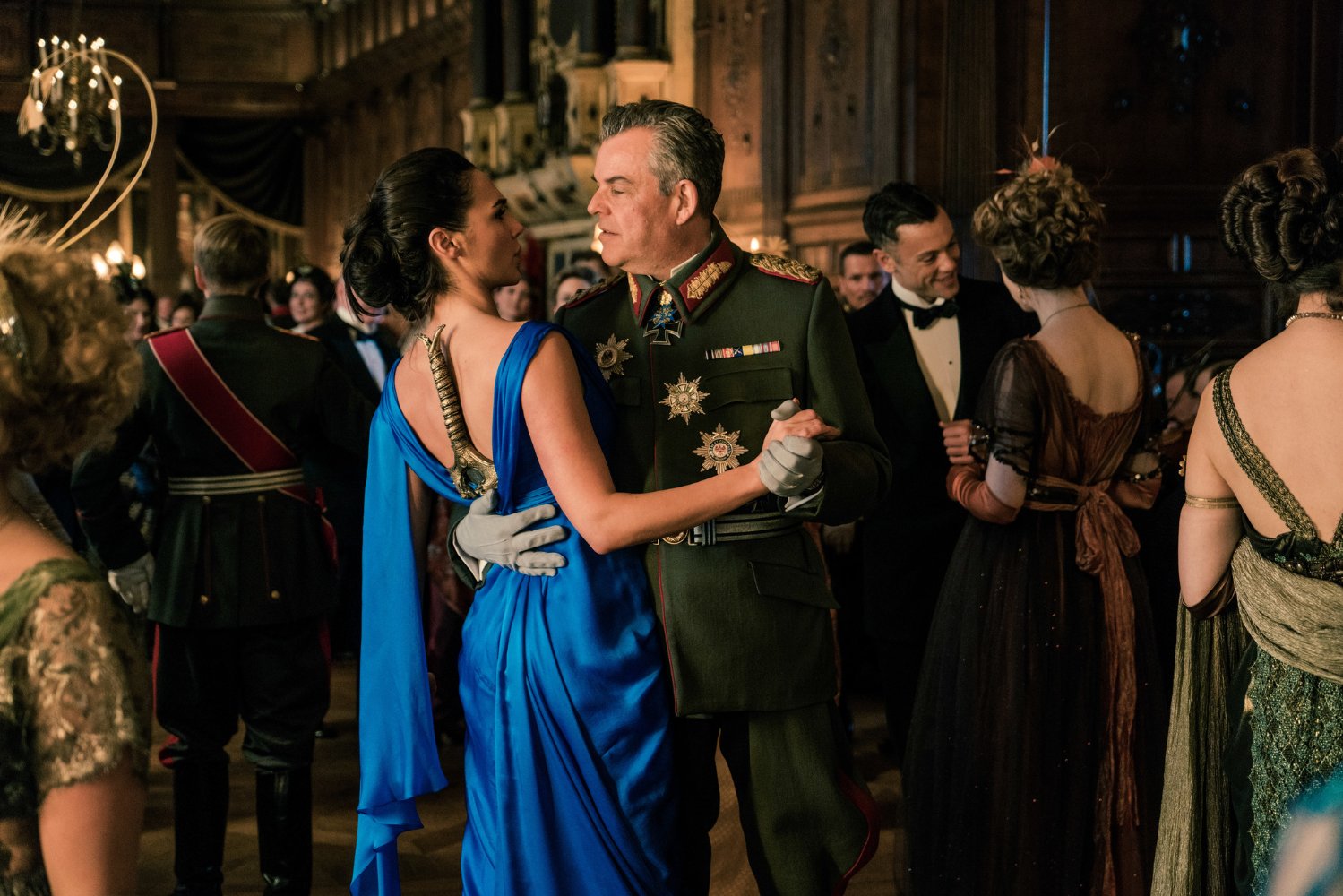 Whereas the sword in Batman v Superman had a handle like this: 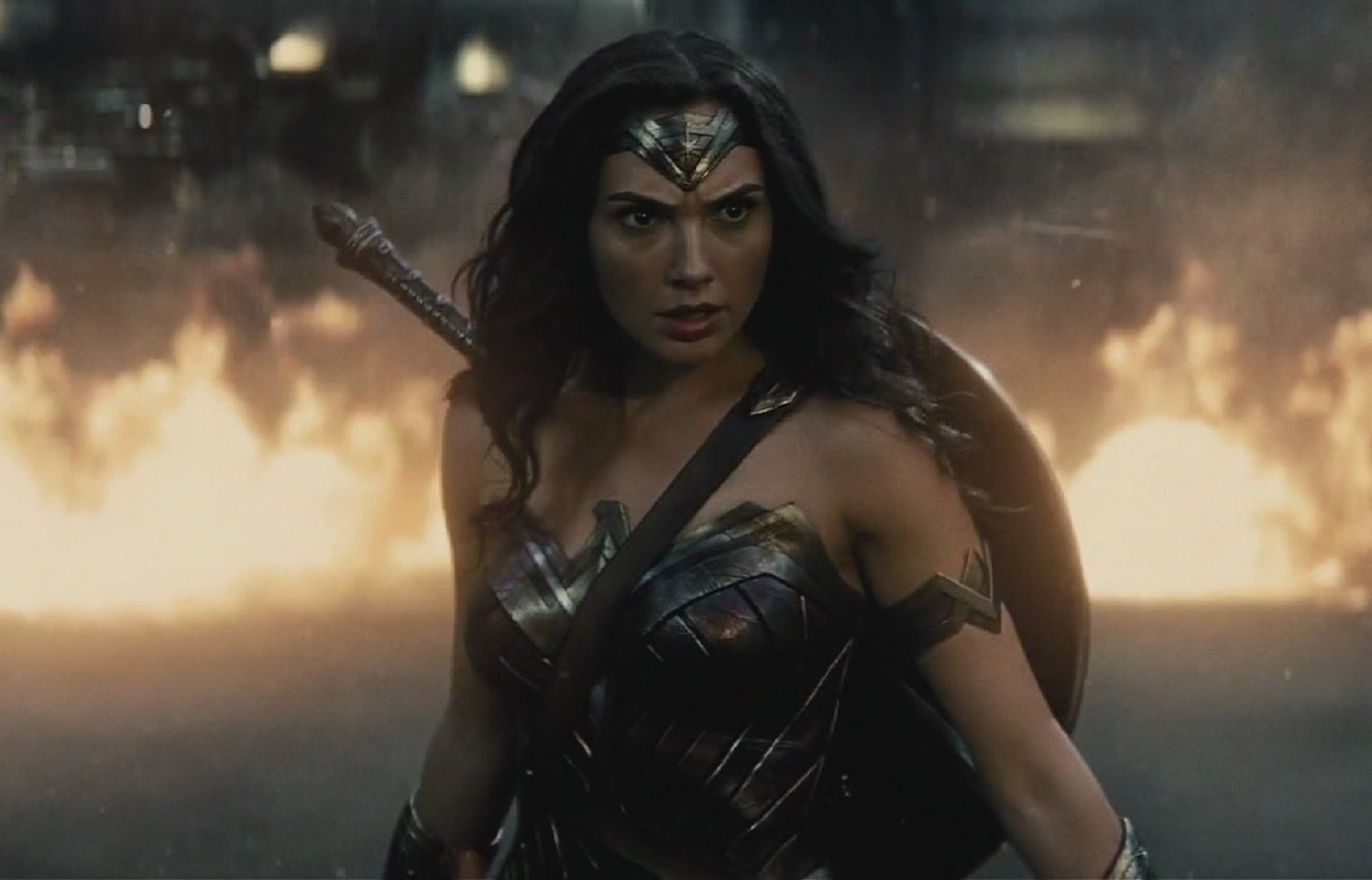 So, it's clear that they are different swords (this doesn't mention anything that happens in Wonder Woman).

The sword gets destroyed in Wonder Woman.

So where does this sword come from? Did any of the writers/directors say anything? Anything from the comics indicate it's origin? Did I miss something in either WW or BvS?

That sword is mentioned as Sword of Athena in dcmovies wikia and dccomicsextendeduniverse wikia.

Even on dcextendeduniverse wikia it say:

The Sword of Athena1 is a magically-empowered Amazonian sword wielded by Wonder Woman in battle, replacing the Godkiller sword after the latter was destroyed by Ares.

Some time after World War I, Wonder Woman somehow acquired a replacement for Godkiller, the sword that Ares had destroyed.

Wonder Woman would eventually proceed to wield the sword against Doomsday, managing to slice off the monster's right arm with it.

But none of those wikia have any official source. 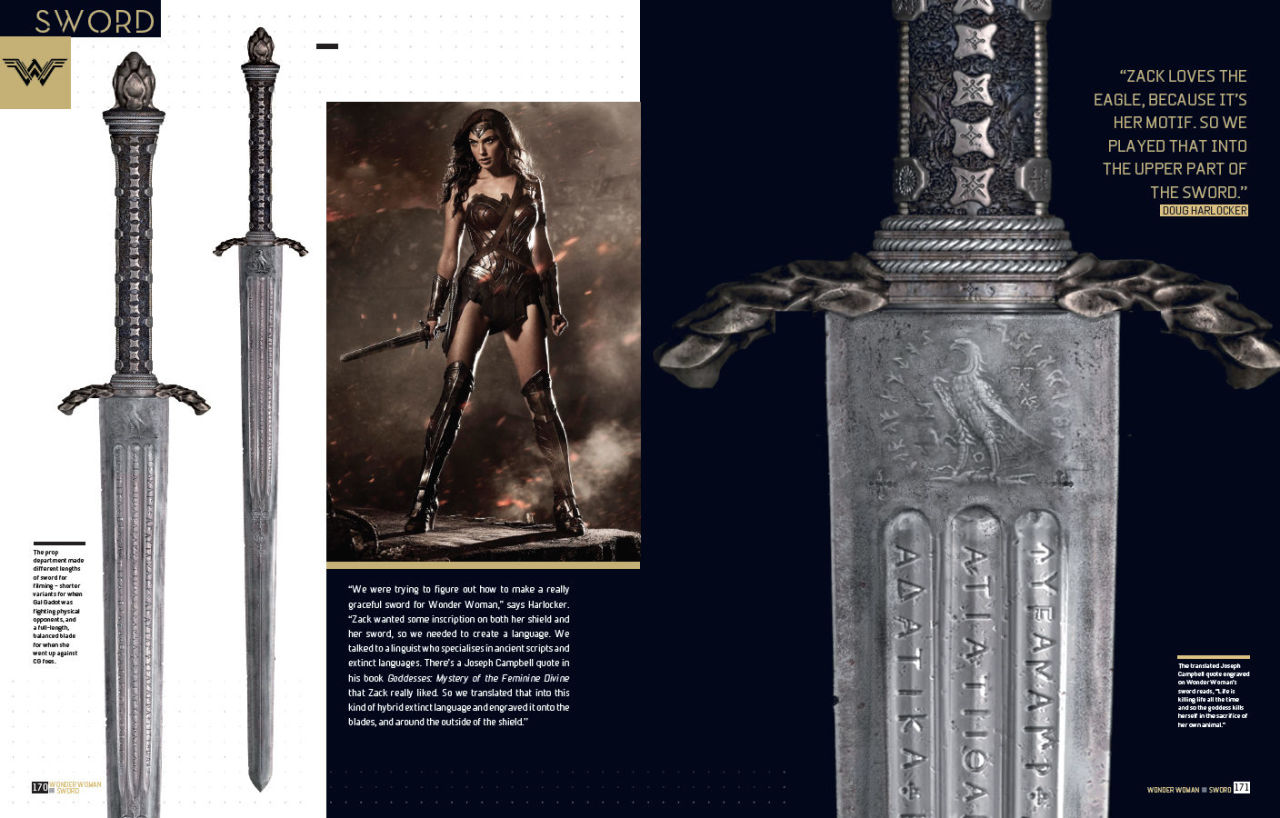 One such detail is the inscription that is found on Wonder Woman's (Gal Gadot) sword and shield. Director Zack Synder and Doug Harlocker spoke to a linguist and came up with a new language, all so they could inscribe a phrase from Joseph Campbell's book Goddesses: Mystery of the Feminine Divine. Snyder really liked the quote, and so had it etched into the blade.

When translated, the quote states: "Life is killing all the time and so the goddess kills herself in the sacrifice of her own animal." [source: comicbook.com]

So I can't find any official source to confirm the name of the sword but it do seems like a strong magical sword which can cut a Kryptonian skin. So Wonder Woman must have got new sword before BvS which seems powerful enough and calling it Sword of Athena sound fine to me.

The filmmakers have not said anything specific about where Diana gets her modern-day weapons, but keep in mind a few things:

The simplest answer, though with no evidence to back it up, is that Diana just went back home and got another one, or had someone make her another one from the same material.