Why were the deposition tapes dated November 10, 2017?

In the the final episode of 13 Reasons Why, the main cast of the show is interviewed as part of their deposition tapes. Each of the deposition tapes are dated November 10, 2017, which seems odd considering the show released on March 31, 2017.

Is there a particular reason the deposition tapes were timestamped with a date that hasn't happened yet? 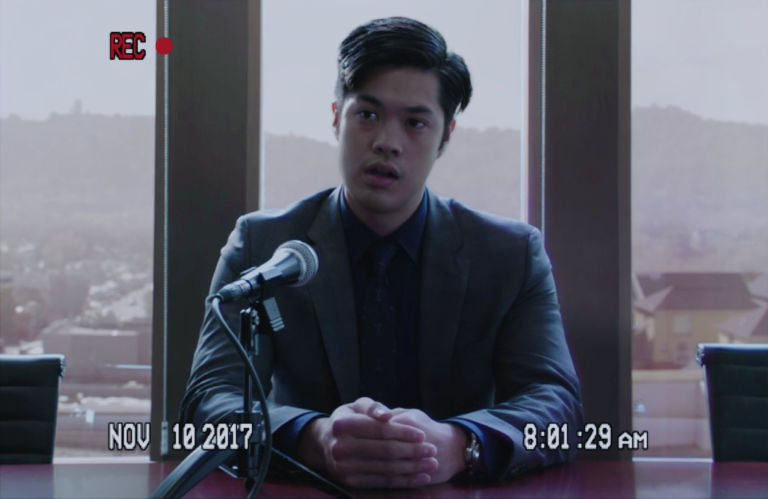 The reason behind this is to imply that some tragic events haven't happened yet. The plot will go as it was. It might just change the way you view it.

This show is also trying to convey the message that we are not aware of what's going on in each other's lives. We just need to be there for each other and support each other regardless of what rumors we hear about them. There's too much hate in the world, especially in high school. We must overcome it and learn to appreciate each other for who we are.

Many sources like MoviePilot, this, this and others have suggested that why deposition tapes are dated November 10, 2017 implies that if this story were happening in real life, then some of those tragic events wouldn’t have happened yet.

MoviePilot suggests that everything that happened during or after Liberty High’s summer break — including Bryce Walker raping Jessica and Hannah at separate parties, Mr. Porter telling Hannah to just “move on” from her trauma like it etc had never happened.

Not the answer you're looking for? Browse other questions tagged plot-explanation 13-reasons-why .

5
Who is Bruce and does he have a real-world counterpart?
23
In 'Sicario', what was the purpose of raiding the tunnel?
39
Is there any reason why mostly technology deprived planets are pictured in the Star Wars movies?
4
Why are the power rangers so concerned about their identities in *White Light Part II*?
4
Why is Hannah wearing a scarf?
1
Did Jeremy Clarkson really make it to Blackpool in the Jaguar on one tank of gas?
6
What were all the eleven reasons Hannah had for not committing suicide?
2
Why aren't Hannah Baker's tapes assumed to be true by dying declaration?
8
Why was the wedding ring missing during the twist of The Sixth Sense