What type of knot do wayfinders tie in Moana?

In Moana, Maui the demigod and later a few Motunui sailor are shown tying this knot. 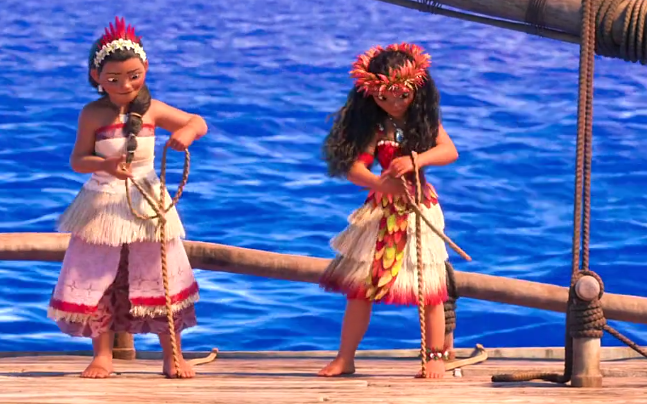 This knot is called Bowline Knot. 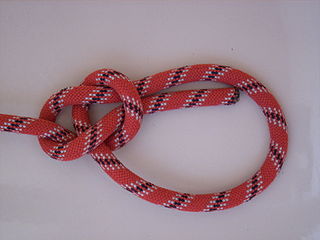 Bowline is an ancient and simple knot used to form a fixed loop at the end of a rope. It has the virtues of being both easy to tie and untie; most notably, it is easy to untie after being subjected to a load.

The bowline is commonly used in sailing small craft, for example to fasten a halyard to the head of a sail or to tie a jib sheet to a clew of a jib.

The knot they tie in Moana is often mistaken as a bowline, BUT it is actually called a Flying Bowline, also known as a Speed Bowline or a Tugboat Bowline.

Not the answer you're looking for? Browse other questions tagged props moana .

13
Why is Moana actually needed for delivering the heart?
0
How did Maui live when he was human?
8
Does Maui really need his fishook to do magic?
1
Does the giant coconut crab in Moana live underwater?
10
Why did Maui try to abandon Moana in a cave without any food or water?
8
Do the themes in “Moana” reflect Western or Pacifica themes?
10
Does the village of Motunui as depicted in “Moana” accurately depict a Polynesian village?
8
Why does Moana say 'I've delivered us to where we are'?
5
Why was Māui having trouble with his transformation powers?