Why didn't the treatment for Lycanthropy work?

In The Wolfman (2010) UNRATED, the asylum doctor tried treatment for Lycanthropy very well on Larry Talbot. 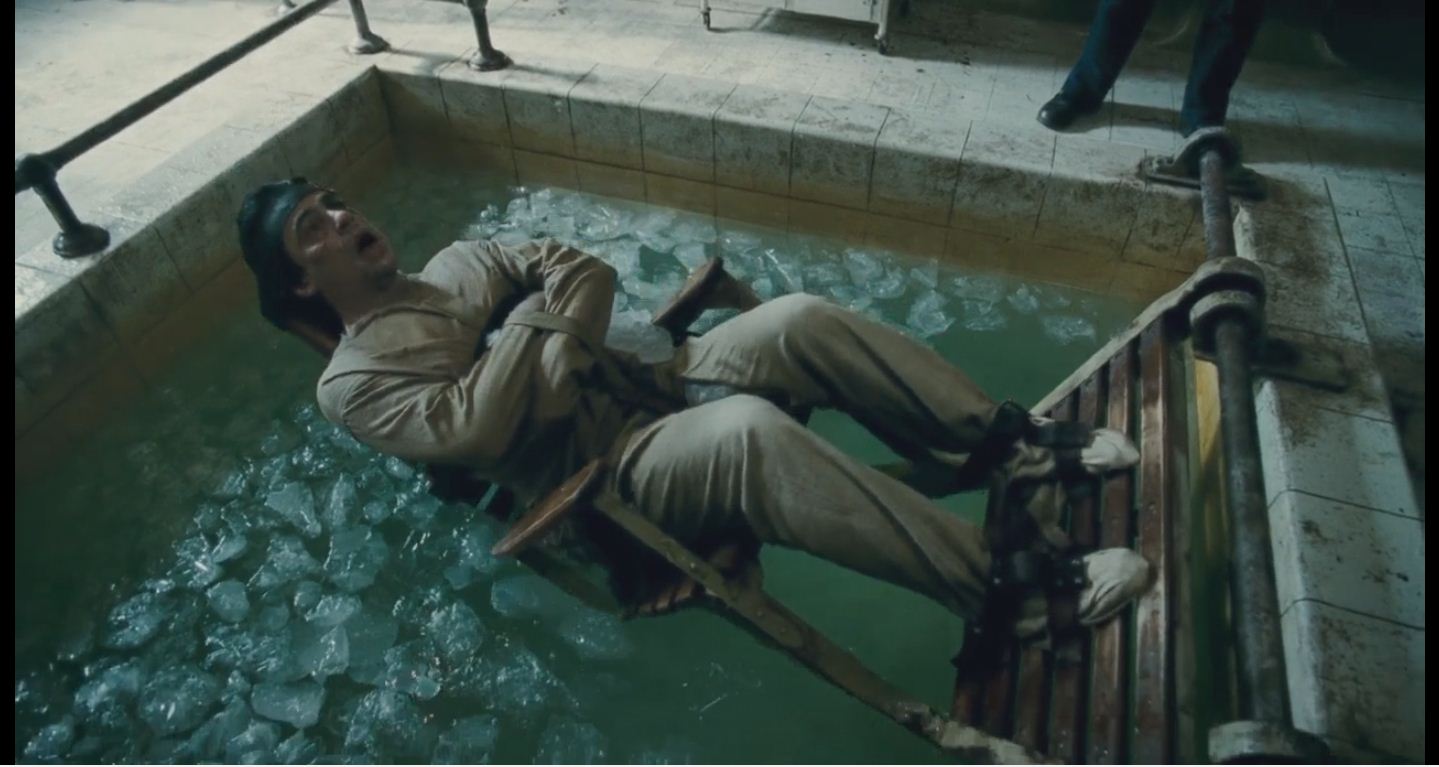 But again he transformed into a wolf at full moon, kills some doctors and escapes from the place. Why didn't the treatment for Lycanthropy work?

The doctors believed his lycanthropy to be a mental delusion or disease where he just thought he was a wolf or werewolf. It is a real psychological disorder. They are using barbaric but societally acceptable at the time psychiatric methods to try to cure those delusions.

The doctors did not think he could actually change into a wolf. They thought he was just Cray Cray.

Not the answer you're looking for? Browse other questions tagged plot-explanation the-wolfman .

5
Why do the people at the pub make David and Jack leave?
10
Why did Sollozzo risk it?
2
What is the significance of the stick with the wolf face?
7
Why did Armand have to give Katherine money for custody rights to Val?
18
Why did the Mountain just stand there and watch?
3
Why didn't Doctor Strange use the Time Stone on Thanos?
2
How could adult Jonas believe he was closing the wormhole in 1986?
2
Why didn't the AI do anything about Ford?