Which is the first movie to show movie right after production logo without cuts?

While I was watching Sunshine (2007), Rings (2017) & Beauty and the Beast (2017). I noticed that the movie starts right after intro of production logo without any cuts.

For example: Beauty and the Beast (2017), we can see movie started with still production logo visible.

Raiders of the Lost Ark (1981) starts with the mountain that is shown in the Paramount Logo. 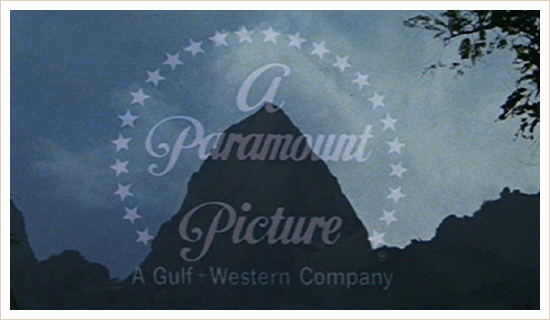 The other Indiana Jones films use the same technique.

In Temple of Doom (1984) the logo dissolves into an image of a mountain cast in a gong. 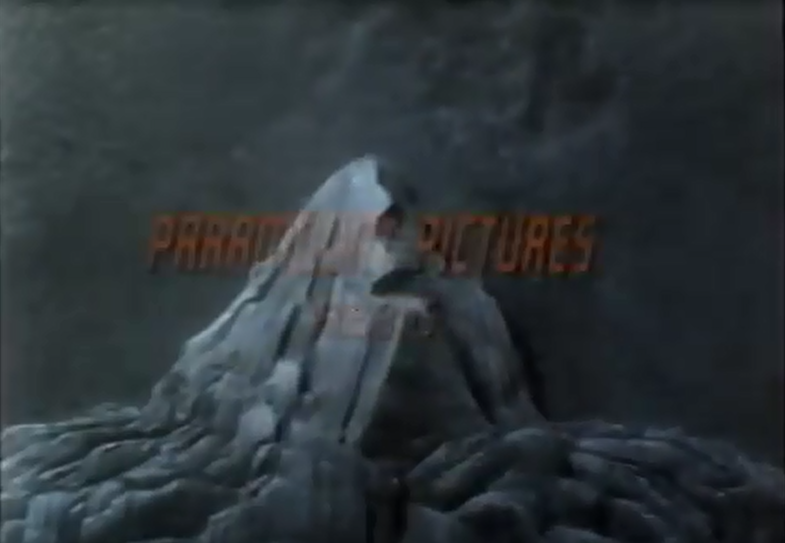 In The Last Crusade (1989) the logo dissolves into a rock formation in the desert.

In Kingdom of the Crystal Skull (2008) the logo dissolves into an ant hill.

Obviously, Raiders of the Lost Ark was the first of these films.

Not the answer you're looking for? Browse other questions tagged first-appearance beauty-and-the-beast-2017 .