Why does the cover of The Godfather novel have the face of Marlon Brando? [closed] 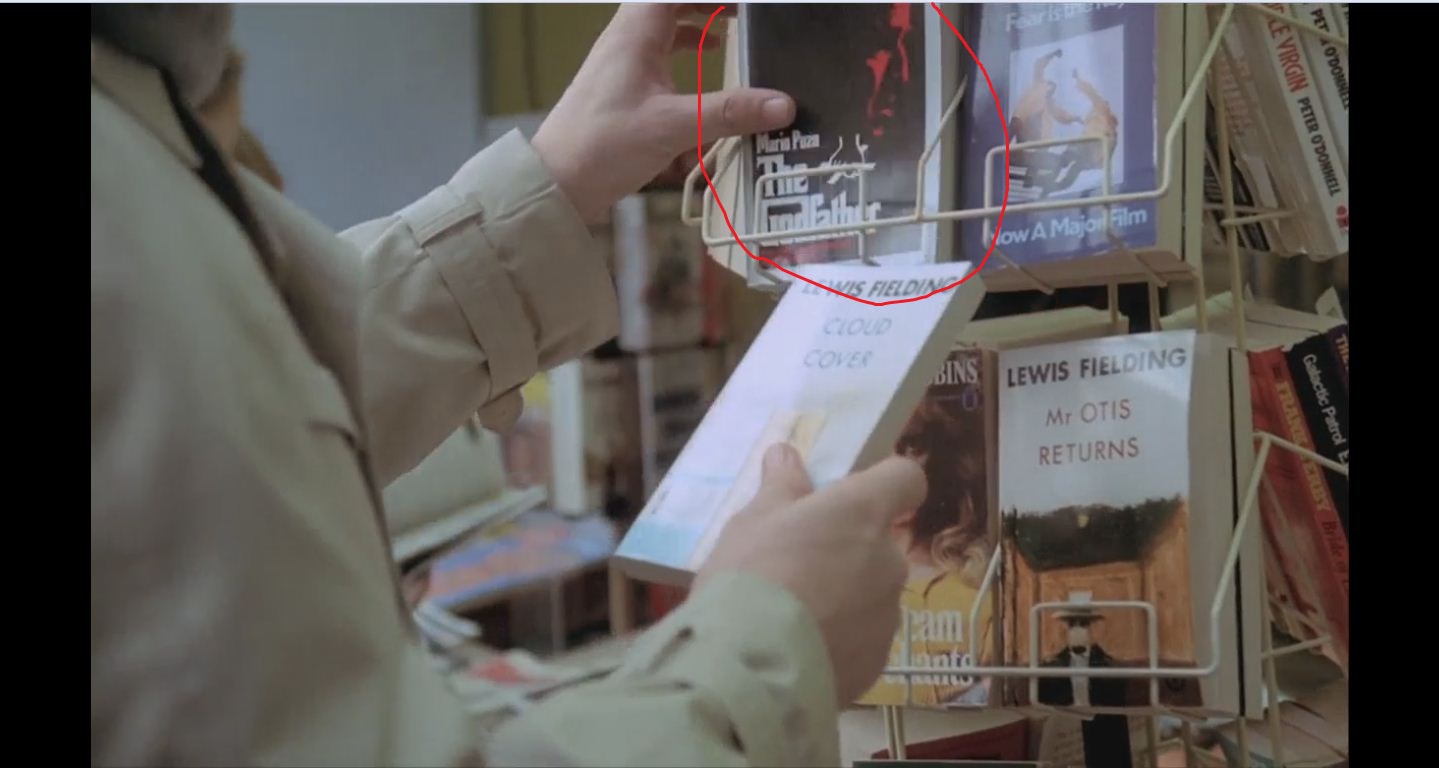 Why does the cover of The Godfather novel have Marlon Brando's face?

Marlon Brando is the main character of the movie The Godfather which is an adaptation of the novel.

I could find a similar edition on ebay or amazon. 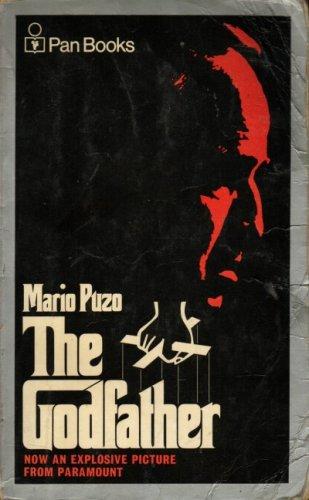 This is true of many books that become adapted into wildly popular movies or movie series. Often there is movie-popularity-driven interest in the books, so on subsequent printings, publishers bow to or try to attract that kind of interest by using imagery that comes from the adaptations.

Not the answer you're looking for? Browse other questions tagged props the-romantic-englishwoman .

10
Who's on the cover of this issue of Playgirl in 30 Rock?
9
Why does House have an old TV in his office?
2
Why do some movies have photoshopped pictures of the 'family'
2
What was the purpose behind the metal object Forest Whitaker rubbed on Jake Gyllenhaal's face in Southpaw?
1
Why do newspapers in film have random article text?
33
Is the face on the front of the truck a Marvel approved likeness of the Green Goblin?
4
Is the rowboat painting in more than 2 episodes and does it have multiple meanings?
10
What gadget does Will have on his wrist in “Stranger Things” S03E08?
8
Do Harry Potter scarves in the movies have house emblems?