My dad used to tape these late night films on VHS and most of the time they were diabolical but one has always stayed with me.

It must have been in the 80's when it was televised, and I apologize because I don't know whether it was a film or a TV movie or TV show.

The memory I have is very vague. It was set in the USA and it involved a kind of giant hole in the ground and in order to save the world a guy dresses up in a NASA Space Suit and walks down a suburban street to descend into this giant red hole. I'm thinking it was a kind of hell on earth kind of scenario. In fact I think the whole world was red in this scene and maybe a kind of zombie style/possession/ people in a trance perhaps.

That's all I can remember apart from the fact that I was terrified.

Oh, and it also had the kind of "night of the comet" vibe. 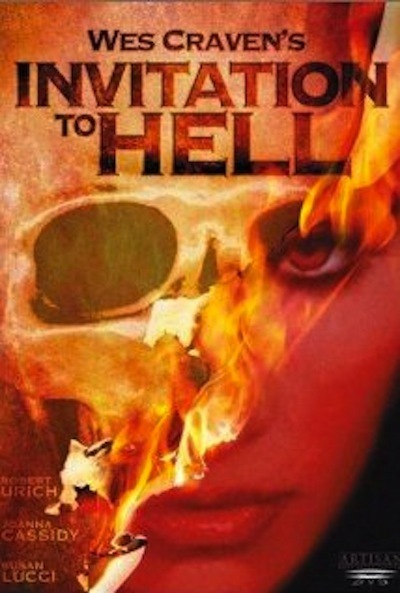 When the scientist and family man Matt Winslow (Robert Urich) finally accepts the invitation to work the Micro-Digitech Corporation in a space suit project, he moves with his beloved wife Patricia (Joanna Cassidy) and their son Robbie (Barret Oliver) and daughter Chrissy (Soleil Moon Frye) to a huge modern house in the corporation compound. They meet their friend Tom Peterson (Joe Regalbuto) and his family completely adapted to the new lifestyle, and Tom invites the Winslow family to join the Steaming Springs Country Club. Tom tries to seduce Matt telling him that every member of the club has a meteoric professional ascension in Micro-Digitech, but Matt is not tempted with the offer. Later he is introduced to the director of the club, Jessica Jones (Susan Lucci) that befriends Patricia and convinces her to join the club with her children. Matt feels the changing in the behavior of his family and decides to investigate the club, finding an evil secret about Jessica and the members. ...she is a sorceress who possesses deadly powers in which she can kill a person anyway she wants..

Early in the film we learn that our protagonist is working on a space-suit that can withstand extreme temperature and is meant for space travel. It also has the ability to recognize life-forms and inform the person wearing the suit if it human or not human... ...the spa contains a gate to hell... ...Urich must descend into a type of hell itself in order to rescue his family... 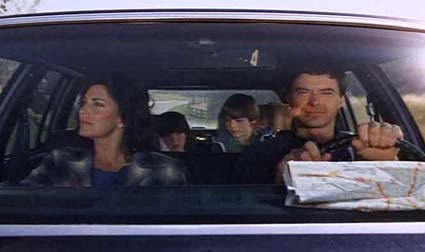 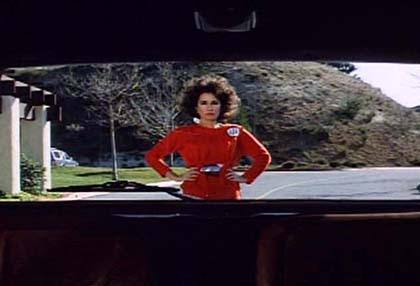 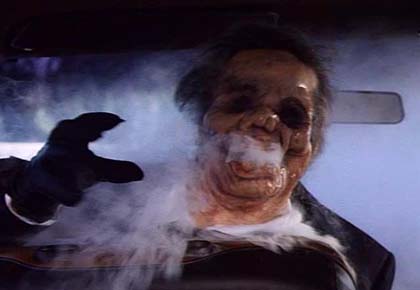 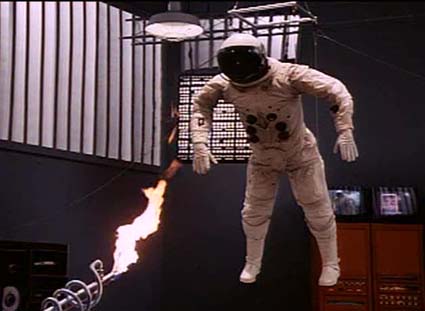 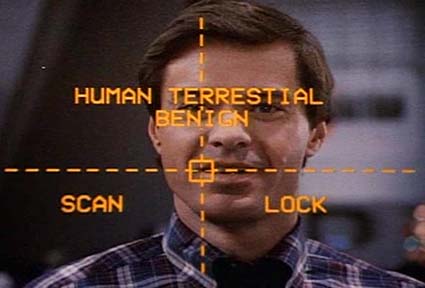 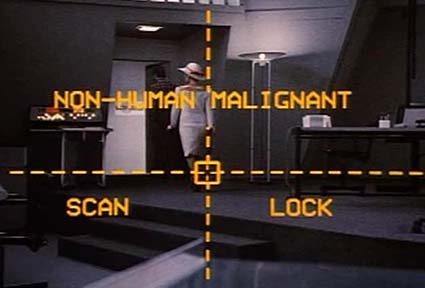 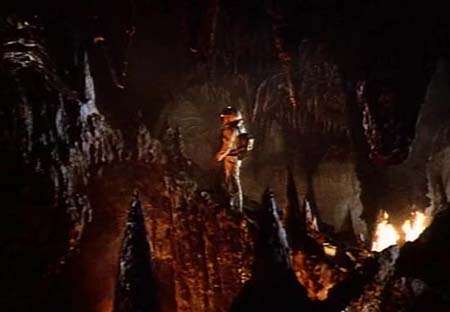 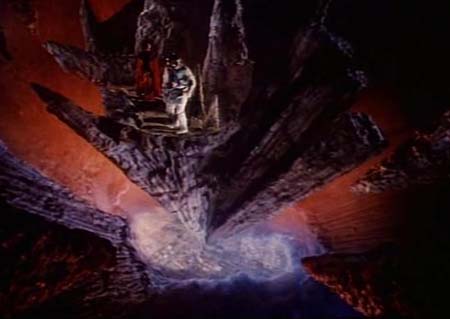