Would the clones be emotionally and mentally same as the original?

In the movie The Prestige, Angier with the help of Tesla introduces a machine that can clone whatever falls into it in his performance. However, we also know that the original Angier might have ended up either in the water tank or as The Prestige of the performance. We know the clones looked perfectly similar to the original, however, were the clones mentally and emotionally the exact same to the original? In the sense, would the clone know the original Angier's past and his entire story with Borden and Julia and the strain and enemity? The last confrontation scene between Borden and Angier at the old magic hall (where Angier stores his clones in water tanks), the Angier talking to Borden is a clone, but the confrontation happens like it's between Borden and the original Angier as if the clone knew everything that happened in the past, as if he had first-hand faced the betrayal and witnessed Julia's death. As if the clone knows the whole story and reason of ending up being shot by Borden. 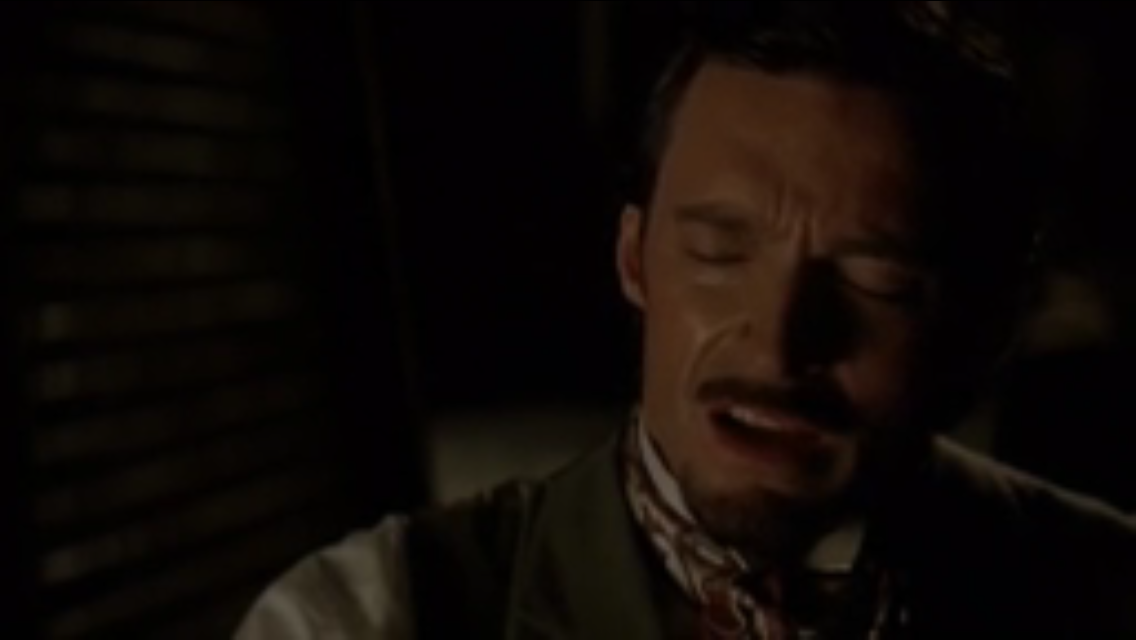 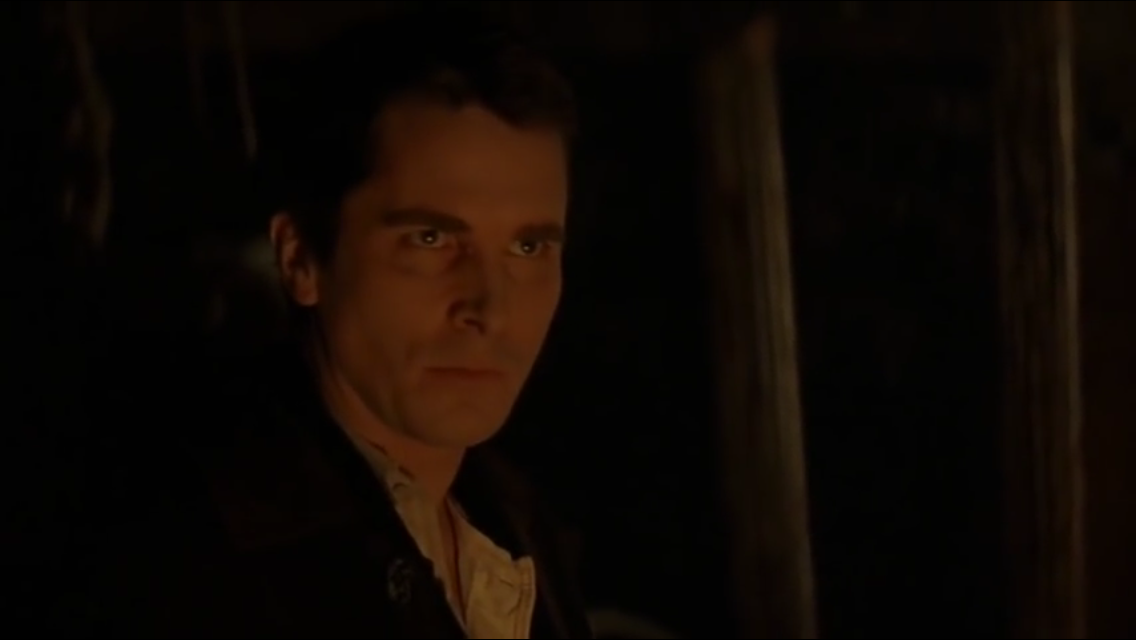 The clones know and feel everything exactly the same as the original.

It is the only way that makes Angier unsure of whether he is the original or not. We know they are exactly the same because he kills on different occasions the new clone and the original one.

If the clones didn't feel or think exactly the same, then Angier would have eventually known if he was the Prestige or the one falling in the water tank.

They aren't clones, they are duplicates created by Tesla's machine.

Since they exactly the same person as at the time the duplicate was created they would have all the same memories and experiences as the original and thus feel and act the same way as the original.

I think the film version makes it seems like they are one in the same, especially since the film does not give the time to explore 'nature and nurture' argument from the point of creation, but the novel makes it much more of a debate. And so this answer may be marginally relative for those that wonder about the possibility, since it DOES exist as a point of interest in source material.

Like many film adaptations The Prestige is, in some ways, a watered-down version of the novel, as the novel explores the duplicates a bit further, and in a slightly different way than the film does.

The duplicate Angier, alienated from the world by his ghostly form, discovers Borden's secret. He attacks one of the twins before a performance. However, Borden's apparent poor health and the duplicate Angier's sense of morality prevent the assault from becoming murder. It is implied that this particular Borden dies a few days later, and the incorporeal Angier travels to meet the corporeal Angier, now living as the 14th Earl of Colderdale. They obtain Borden's diary and publish it without revealing the twins' secret. Shortly afterwards, the corporeal Angier dies and his ghostly clone uses Tesla's device to teleport himself into the body, hoping that either he will reanimate it and be whole again, or kill himself instantly. It is revealed in the final chapter that some form of Angier has continued to survive to the present day. https://en.wikipedia.org/wiki/The_Prestige

1
The clones are sentient paradox

46
How did Angier know not to appear in The Prestige?
12
Why did Borden lead Angier to Tesla?
9
How did Angier perform The Real Transported Man?
63
Is Borden's true identity real, or another ruse?
24
Why does Robert Angier not use a double for "The Real Transported Man"?
3
Why do the male clones seem more similar to each other than the female clones do?
10
How did Ackerman know Angier's trick was "real magic"?
6
What are the parallels between Angier/Borden and Edison/Tesla?