And the leader needs to absorb a purely good soul to complete the ritual. 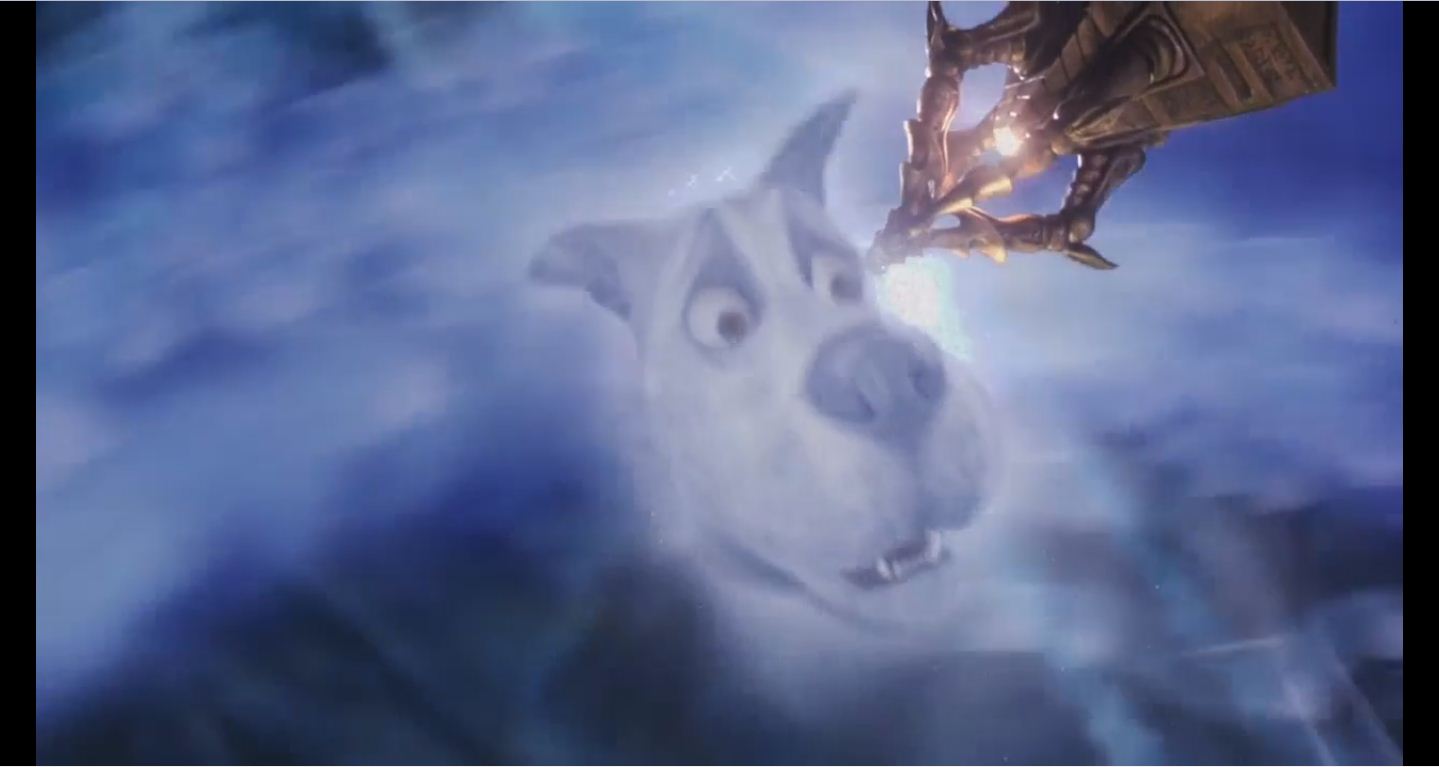 plot-explanation scooby-doo
Share
Improve this question
asked May 16 '17 at 11:03

Because Scooby-Doo is an innocent and genuinely good character.

Humans are nasty greedy violent creatures. You saw how Shaggy got jealous about the girl, even when his lifelong friend tried to help him. Scooby, on the other hand, has the traits of an innocent loyal dog. He would never betray his friends (on purpose, at least) and he loves them all. He is not violent, he doesn't lie, he would never let down someone in need. He doesn't like being the center of attention, he doesn't boast, and despite being a big coward, he finds the courage to do the right thing.

He is quite the opposite of Scrappy, actually. Scrappy is an annoying inconsiderate jerk, who wants to take over the world.

Not the answer you're looking for? Browse other questions tagged plot-explanation scooby-doo .

5
Why did Solomon's soul belong to the Devil?
6
How can Jack deliver such toys to the children?
1
Is there any information about a future Scooby Doo show that will come after “Scooby Doo Mystery Incorporated”?
4
Is the Scooby-verse a single universe or a multi-verse?
12
Why did Gamora appear to Thanos as her younger self?
3
Why did the A.I. defy its creator in Ex Machina?
6
Who owns Scooby-Doo?