What's the significance of the items in Coulson's folder in the Framework?

In the Framework, after Jemma confronts Coulson and leaves, he takes out a folder that contains, among other things, a postcard from Tahiti, and a page filled with "It's a magical place" repeatedly written on it. That's pretty clearly about Coulson's resurrection. But I'm not very clear about the other items:

What's the significance of these items?

They're all reminders of Coulson's real life showing that, at some level the Framework hasn't taken complete hold since they all reflect things that jibe, at some level, with reality.

As for the items listed.

A doctor getting arrested

This is a reference to Calvin Zabo/Johnson ("Mr Hyde"), Daisy's father who, after having his memories adjusted became a vet in under the name of Calvin Winslow 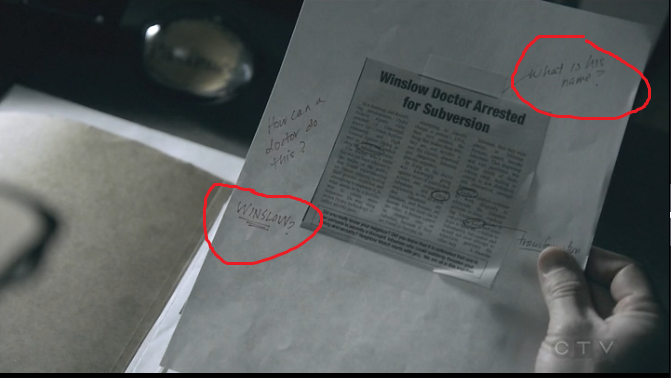 Loyalist Felix Blake given a parade

Felix Blake was Coulson's former partner who eventually developed a hatred for all powered people and aided the Watchdogs against SHIELD. 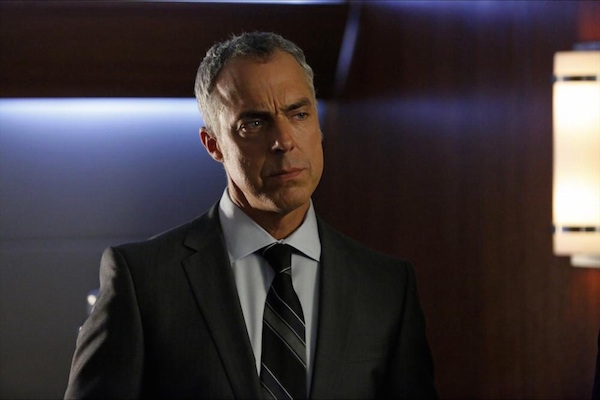 There is a picture of a cellist in the ad. A reference to Coulson's romantic interest from the movies Audrey Nathan eventually played by Amy Acker in AOS.

As I recall, the Burkhart Theater (also starred and underlined) was the one visited in the AOS season 2 episode where we met Audrey. 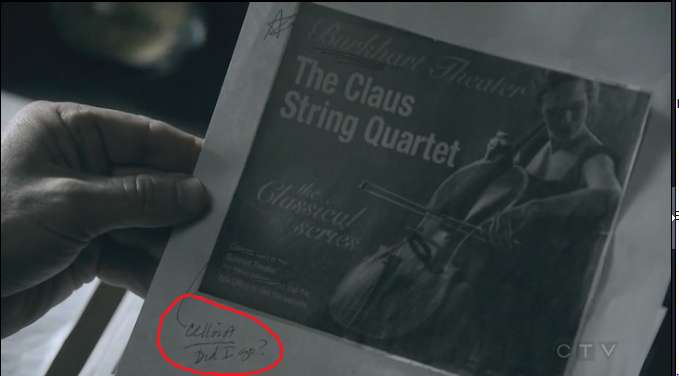 An earthquake in LA (related to Daisy?)

Yep. Specifically "Quake" which, in the comics at least, was Daisy's 'hero-name'. 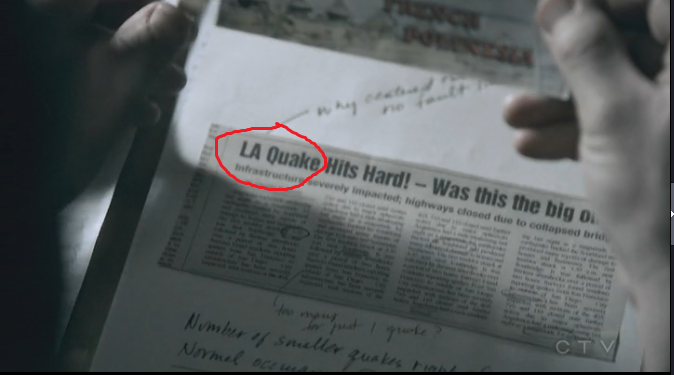 Yep again, and a reference to 'Lola', Coulson's car. 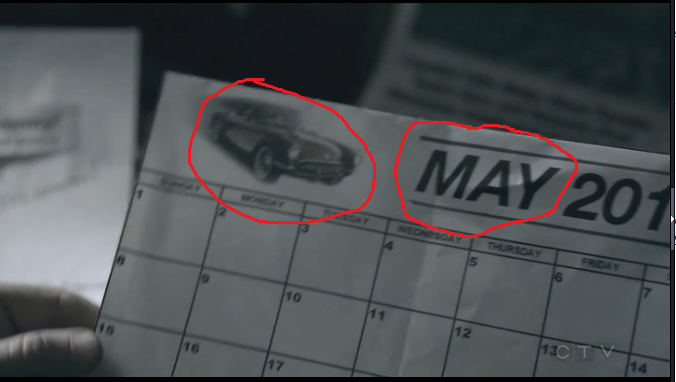 A drawing of a logo that looks vaguely like the S.H.I.E.L.D. logo except that it has stars under it 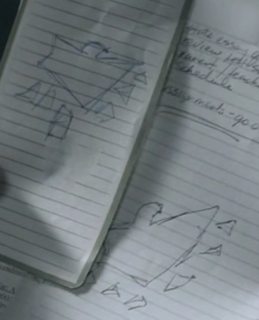 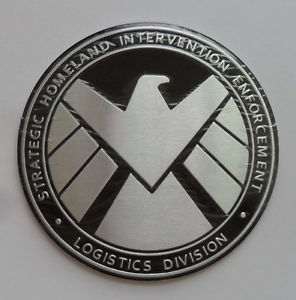 There's other stuff in there too...like Kree writing etc but it's real good set of props referencing multiple seasons and episodes.