There were rumors of a rapist. There was a girl in jeans outdoors, in a park or mountain. She was about 18. She realized that a man was following her.

She had heard about the rapist so she was scared trying to escape. I think she hides and waited for him and hit him in such a hard way that she thought he was dead. Then she ran away... found a policeman and told him what've just happened. She was crying and grabbed him, and hugged him.

The policeman hugged her and tried to calm her with words. She was crying while repetitively saying that she had killed the man. The policeman was talking to her while rubbing her back. Slowly, he began to rub her ass... so she released and began to run.

He knocked her down on the ground. He was keeping her on the ground with one hand and with the other hand he was unfastening the belt of her jeans. She had her hand pushing on his chin very hard. Suddenly the man dropped down dead or unconscious.

In front of her was, with a heavy wooden stick in his hands, the first man (the one supposed dead). He explained to her he was a detective investigating the rapist rumors.

I watched this movie here in Venezuela in the early 70's. It seemed to be a 70's movie.

I don't really know where this movie is from. But I think it is a British movie because of the policeman's uniform. 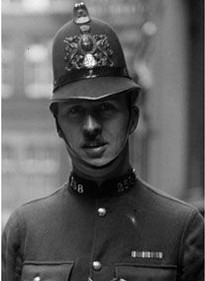 This sounds like the 1970 British thriller film called And Soon the Darkness, starring Pamela Franklin, Michele Dotrice and Sandor Elès.IMDB 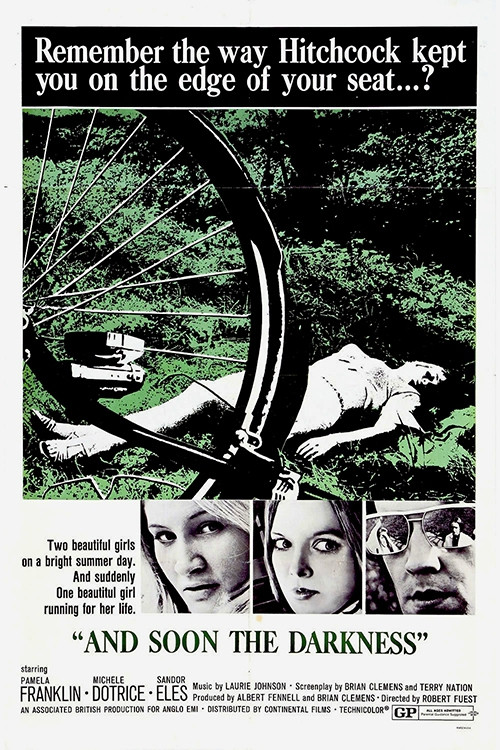 Jane (Pamela Franklin) and Cathy (Michele Dotrice) are two young nurses from Nottingham, taking a cycling holiday in rural France. When they stop at a busy cafe, Jane wants to plan their route, but Cathy is more interested in a handsome man (Sandor Elès), whom she spies drinking alone at the next table. Later, as Jane and Cathy make their way along a quiet country road, the man, who rides a Lambretta scooter, overtakes them, and they pass him a few minutes later, as he rests by a cemetery gate. Cathy becomes intrigued by him.

Stopping for a rest, Cathy decides she wants to sunbathe for a while, but Jane wants to push on. Eventually they argue, and Jane decides to carry on alone.

A short while later, at a lonely café, the owner tries to tell Jane, in poor English, that the area has a bad reputation. She begins to reconsider her decision, and heads back to the spot where she left Cathy earlier, unaware that something has already happened.

Unable to find her friend, and increasingly concerned about the presence of the scooter rider, Jane decides to look for the local police officer (John Nettleton). Jane becomes convinced that the Lambretta rider, who is called Paul, and who says he is a plain-clothes detective from the Sûreté in Paris, is Cathy's attacker. She escapes from him – in the process discovering Cathy's dead body – and re-encounters the policeman, who is then revealed as Cathy's murderer. He attacks Jane but is stopped by Paul, who knocks him unconscious. 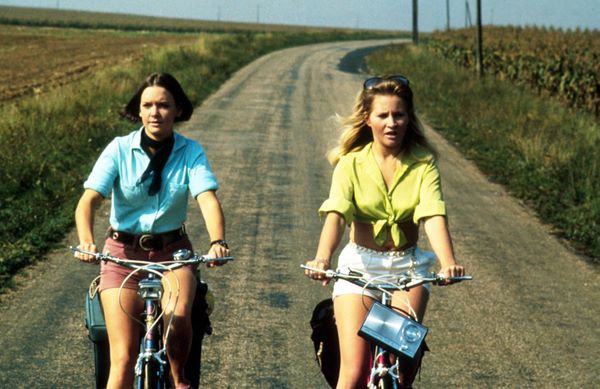 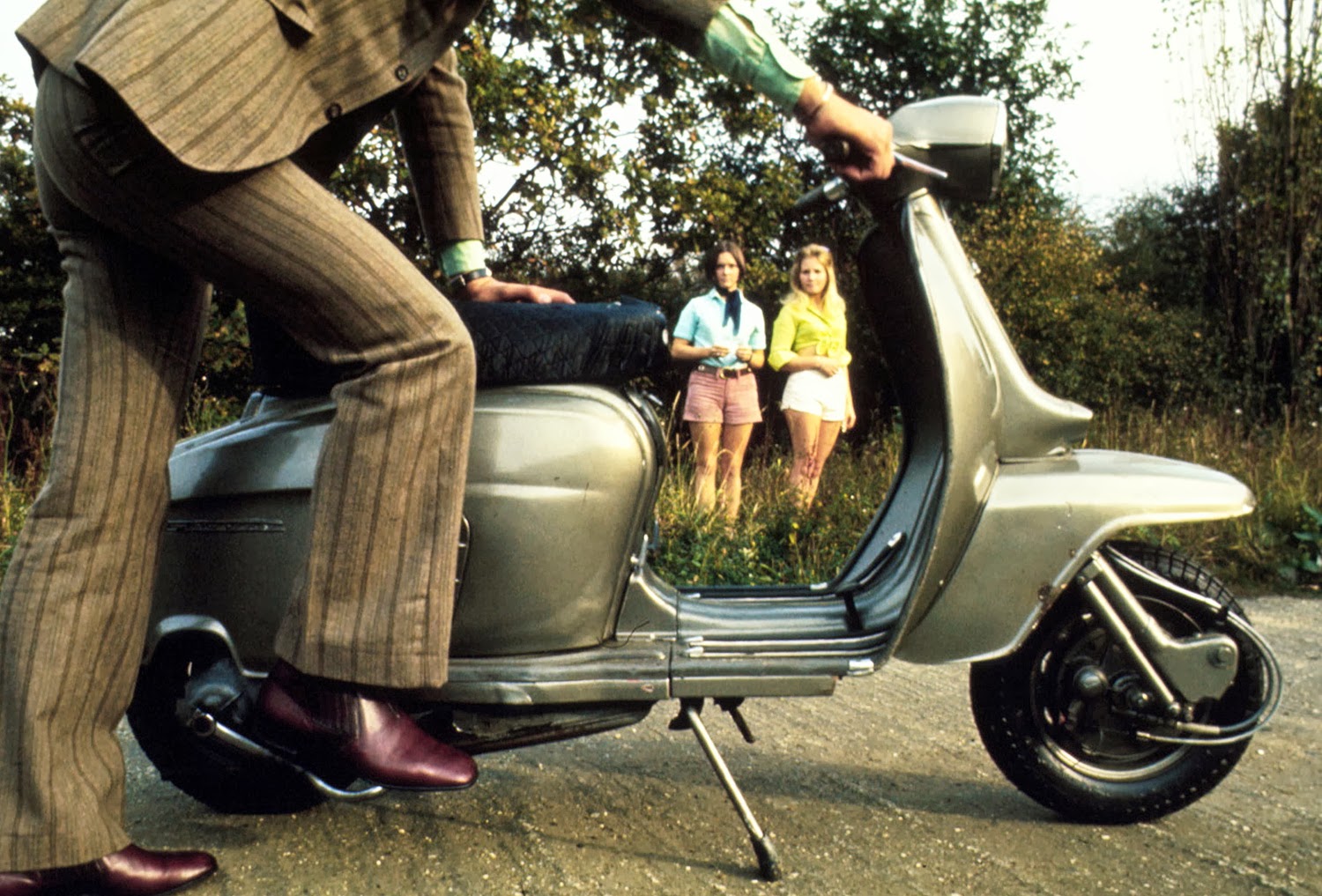 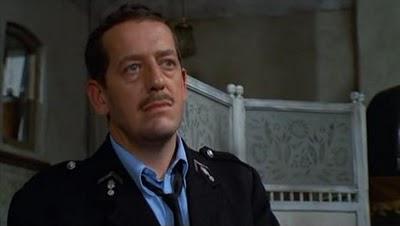 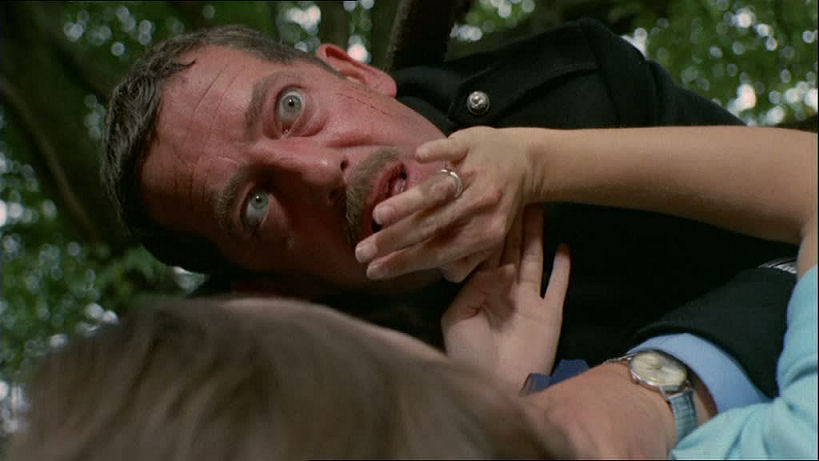 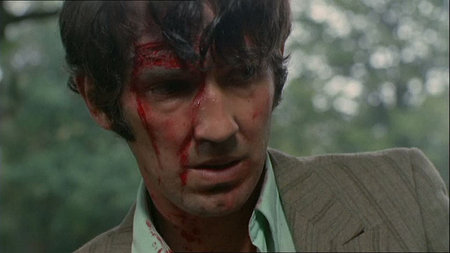