How do they shoot breaking things so close to the camera without damaging it?

Pieces fly all over the camera. But this scene is shot so closely to the camera.

How do they shoot breaking things without causing any damage to the camera?

Same way you'd shoot underwater footage: a protective housing is used, and, if need be, protective gear is worn by the camera operator.

Depending on the image, telephoto lenses can place the camera away from debris and such while allowing for a close-up detail shot. Also, protective "glass" (like Flexan) can be put in between the camera and the action, and filters can be used to minimize reflections in the glass.

In the case of the example you show, a protective housing or lens cover might be used to allow the use of wider angle lenses and a closer proximity between camera and action.

Having shot news in the field, I can attest that production cameras can and do take a lot of abuse. The footage above doesn't look to me like it would have warranted much protection. The degree of protection will also be relative to the production budget, insurance and such arrangements. 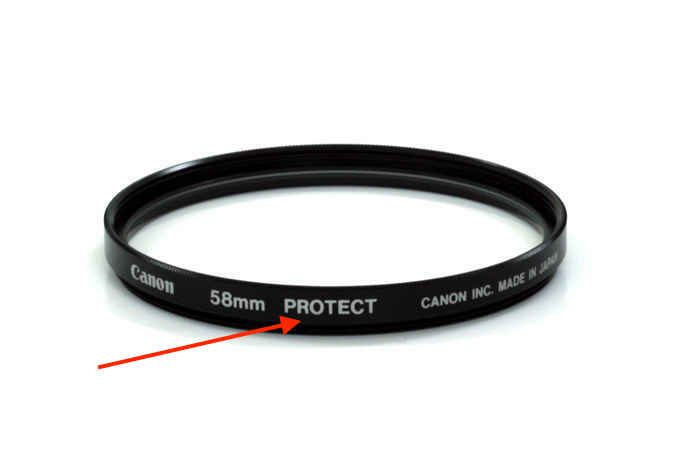 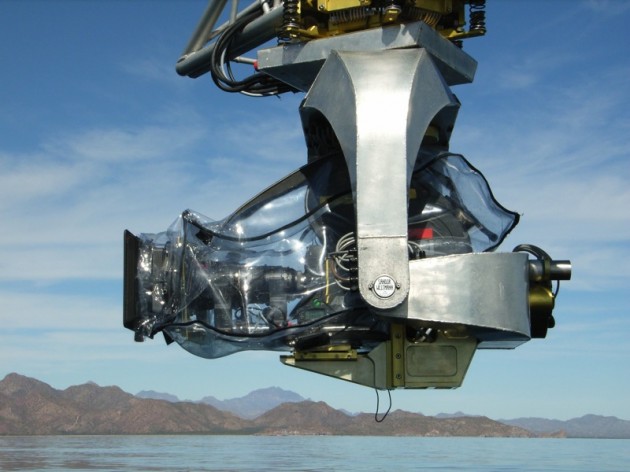 Not the answer you're looking for? Browse other questions tagged film-techniques cinematography .