What exactly are Hannah Baker's parents litigating against Liberty High School for?

In Netflix's new series, 13 reasons why, Hannah Baker's parents are pursuing legal action against Hannah's high school. The bulk of it from the viewer's perspective boils down to:

Hannah committed suicide, and her parents believe the school could have prevented it

I understand they want recompense, and as the viewer you can't help to be sympathetic to their plight, but how could the school administration have possibly had any effect on or prevented Hannah's suicide?

They thought the school were partly to blame.

The Bakers thought that the school had a part to play in the suicide of their daughter for these reasons. 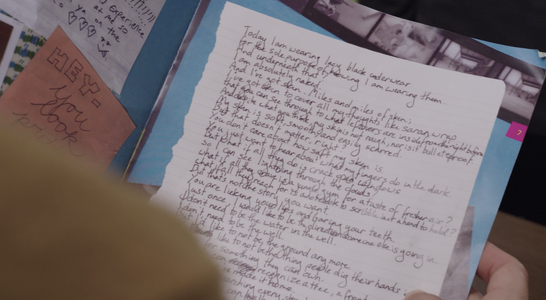 So in summary the school allowed an environment to grow where bullying, shaming and lying was seen as acceptable and if a student needed help they failed to recognise or act even when the student tells a member of staff

that they were raped and want to end their life.

Here is a website that talks about reasons a school could be culpable and sued:

It looks that the parents would be trying to sue the school district under Failed Duty.

Failed duty. The school usually isn’t legally responsible if a student assaults a classmate out of the blue—without a previous history of harassment or misbehavior. In order to prove that the school is liable for failing to protect a child from peer harassment, one usually needs to show that school officials:

To start with they were probably clutching at straws a bit. But as details of the school environment became known their case would have grown stronger. With the tapes coming into the hands of the Bakers they then have very strong evidence to show the school did fail in its duty on a number of occasions.

This suing schools for bullying happens in the real world a lot:

After Her Son Was Bullied, Mom Sues the School District

Not the answer you're looking for? Browse other questions tagged plot-explanation 13-reasons-why .