What is the significance of silver colored vehicles in The Host (2013)?

What is the significance of silver colored vehicles in The Host (2013)?

Product placement, Placement Promotion or embedded marketing, is according to Business Dictionary, "an advertising technique used by companies to subtly promote their products through a non-traditional advertising technique, usually through appearances in film, television, or other media."

The car featured is a Lotus Evora: 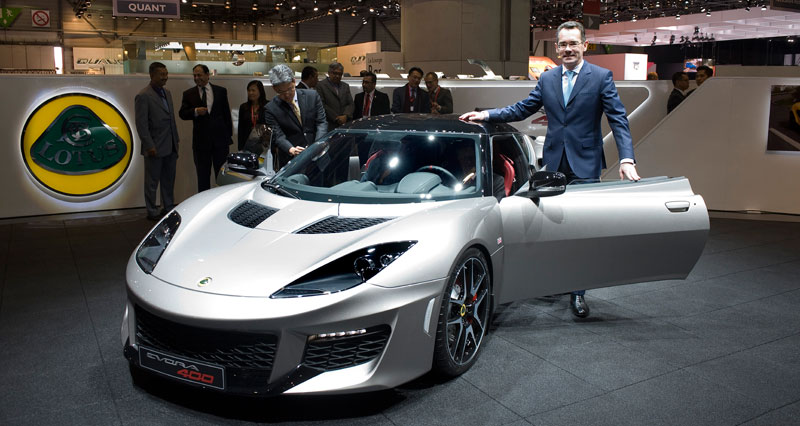 And Lotus Cars wasn't shy about it either:

Lotus Returns to the Big Screen:

The long awaited movie adaptation of ‘The Host’ written by Stephanie Myer, author of ‘The Twilight Saga’ premiered in LA on 19th March and will be on international release from March 22nd at which time big screens all over the world will be alight with a fleet of awesome looking Lotus Evoras.

The motorcycle is an Aprilia_RSV4: 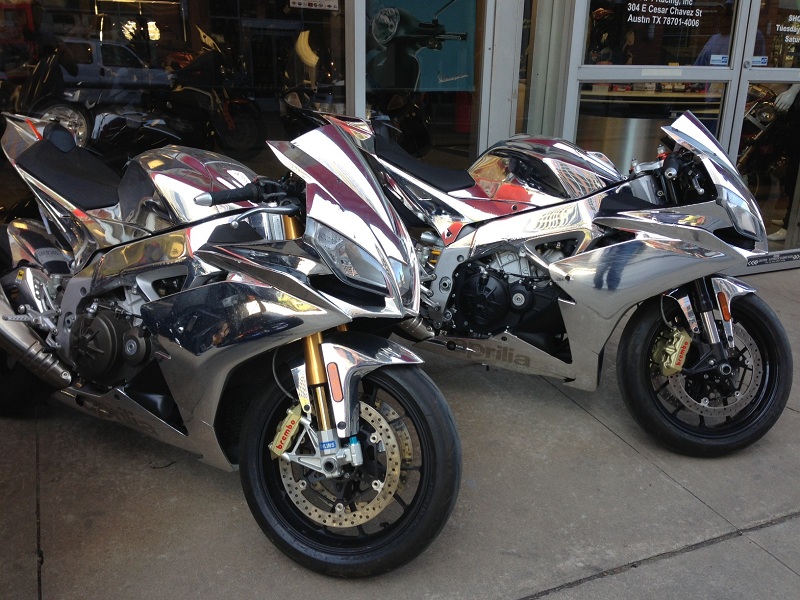 Max Biaggi ended his career winning the 2012 title with the RSV4.

The Aprilia RSV4 is available as a customer-specified race bike from the factory as a Max Biaggi replica.

Ride Apart describes the Superbikes' appearance in The Host.