Having visited Kauai on multiple occasions and driven to pretty much every town on island, I am wondering if the town Lilo and Nani live in has ever been identified. In some ways it reminds me of the northern side of Koloa, but the shops are closer to what you see in Kapaa.

Do we know if their town is identified, officially? Or is it just a made-up composite of multiple places?

In some ways it reminds me of the northern side of Koloa, but the shops are closer to what you see in Kapaa.

You are definitely on point there, per: ‘Lilo And Stitch’ Find A Home In Hanapepe

Those familiar with the island recognize that the setting seems to be a blend of Kauai’s North and Southeast shores.

is it just a made-up composite of multiple places?

Yes, but the town which inspired the setting for the film was Hanapēpē in Kaua`i County, Hawai`i.

“In the small town of Hanapepe, I found all the usual homey details, ranging from rusted-out bridges to homemade mailboxes,” wrote Paul Felix, the film’s production designer, in the official Disney “making of” book on the movie.

Do we know if their town is identified, officially?

[Hanapēpē] was the inspiration for Kokaua Town, the fictional hometown of the main characters in the Disney animated film Lilo & Stitch and its related franchise (the town was not named until Lilo & Stitch: The Series). 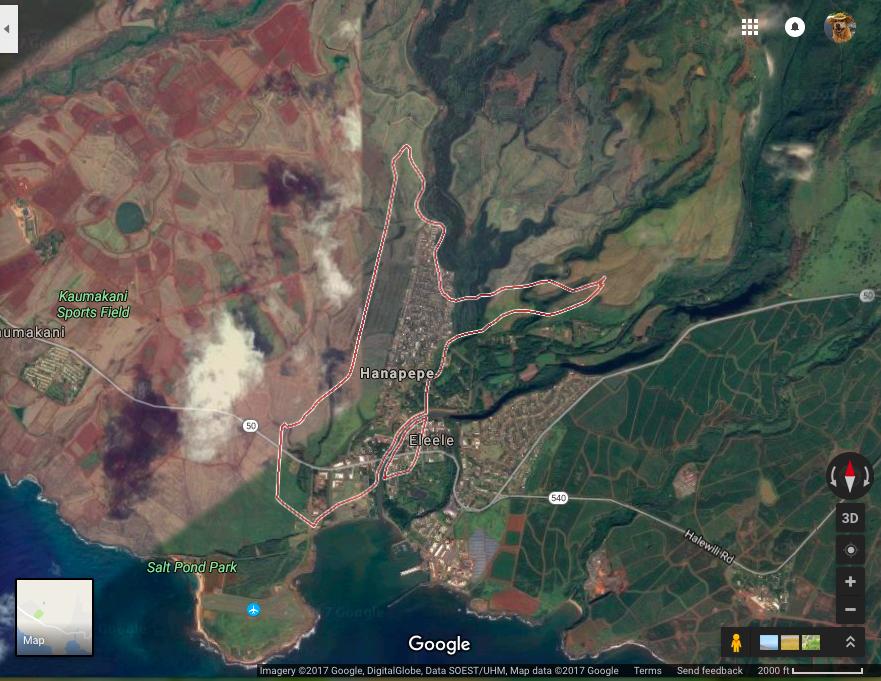 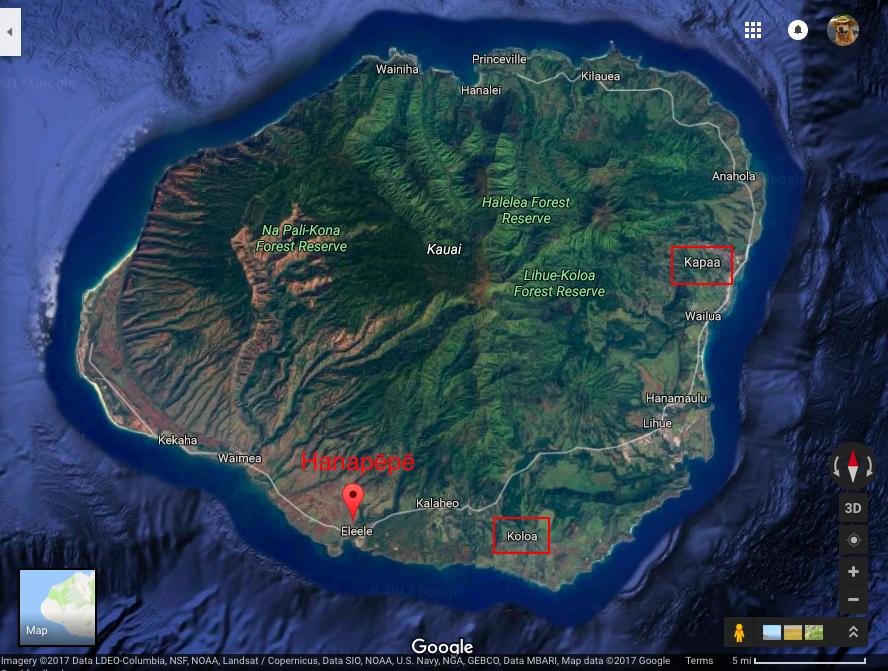 The original movies were set in hanapepe in a town called koloa though what is shown on the movies is not based on what is there in the town.

Not the answer you're looking for? Browse other questions tagged film-location lilo-and-stitch .

14
Why was Gotham City moved to New York City in The Dark Knight Rises?
15
What city is Sin City based on, if any?
12
Is the Los Pollos Hermanos eatery a real place or a movie set?
12
In what year is Lilo and Stitch set?
7
What is Stitch?
5
Where is the proof that Stitch is a male?
5
What did Stitch say when he laughed after the arrival?
2
Was there a real city on which the movie Nightmare on Elm Street was based?