Does Henry Hill kill anybody in Goodfellas?

I rewatched Goodfellas recently and afterwards I tried to think of anybody Henry Hill had killed, but I came up blank. Does Henry Hill kill anyone in the movie, either on screen, or implied?

However he is very capable of violence: 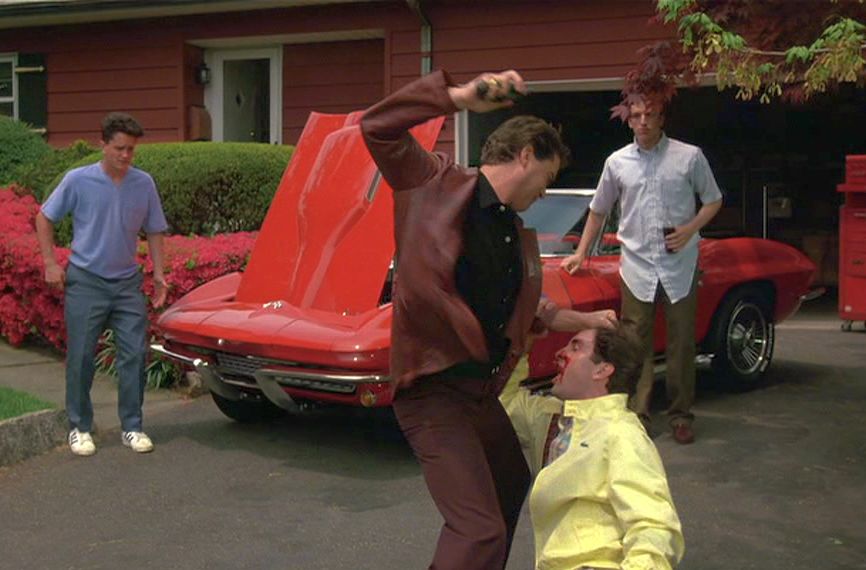 And certainly an accessory to murder:

And while he doesn't complain much about the job of burying Billy Batts, he does seem to lose his appetite for home cooking with the mans freshly made corpse still in the trunk: 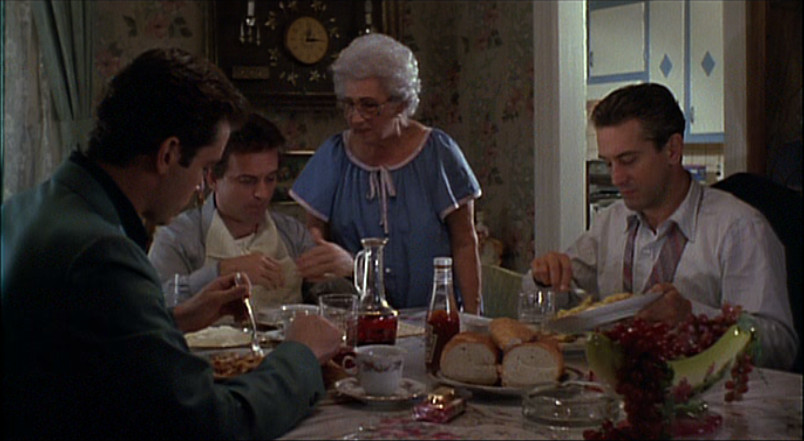 He was lucky he didn't have to kill anyone personally. The outfit may as well have ordered him to kill his best friend, just to make it easier to get the job done. Henry Hill was in for a penny and there's no telling when a pound is needed.

Hill does not and cannot kill anyone during the course of the story.

Don't forget, this is a true story. The real Henry Hill didn't confess to murder -- he would have gotten a less cushy deal if he had -- and was still alive when the movie was released, so the movie couldn't portray him as having committed murder without the producers becoming the defendants in a libel suit they would very likely lose.

It is not impossible that the real Hill killed someone -- but since he hadn't 'fessed up and was not convicted, portraying him as a killer in 1990 was a practical impossibility.

Not the answer you're looking for? Browse other questions tagged goodfellas .

20
Did Karen almost die in Goodfellas?
6
Why don't Jimmy and Henry get punished for their involvement with murdering Billy Batts?
13
What's about the shirt collars in Goodfellas (1990) and Casino (1995)?
8
About the "whacking" scenes in Martin Scorsese's Goodfellas
5
What happens with Tommy's gun in the Goodfellas?
6
Did Henry Hill get set up when he got pinched for cigarettes?
1
Why was Karen Hill watching The Jazz Singer in Goodfellas?
1
What does "compares" mean?