Hero who is against enhancements but has some himself [closed]

Ask Question
Asked 4 years ago
Active 4 years ago
Viewed 358 times
6
votes
Closed. This question is off-topic. It is not currently accepting answers.

The main character of this movie is a cop (or something similar). It takes place in a world where almost everyone has some kind of enhancement / robotic implant, and the main hero is quite strongly against those enhancements. But towards the end of the movie it turns out that he has some artificial parts himself as he had to have them operated in otherwise he'd die (not sure now if he got almost killed in action or had an accident).

I think he got assigned a partner who was a female robot / cyborg (but looked like human).

It was most likely a live action movie, released in the 2000s.

Movies that are NOT it:

As comments here and in chat point out, this may possibly be the 2004 film I, Robot, which is based loosely on the works of Isaac Asimov. 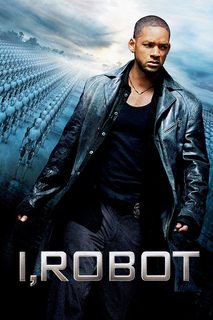 The main character, Del Spooner, is a police detective: 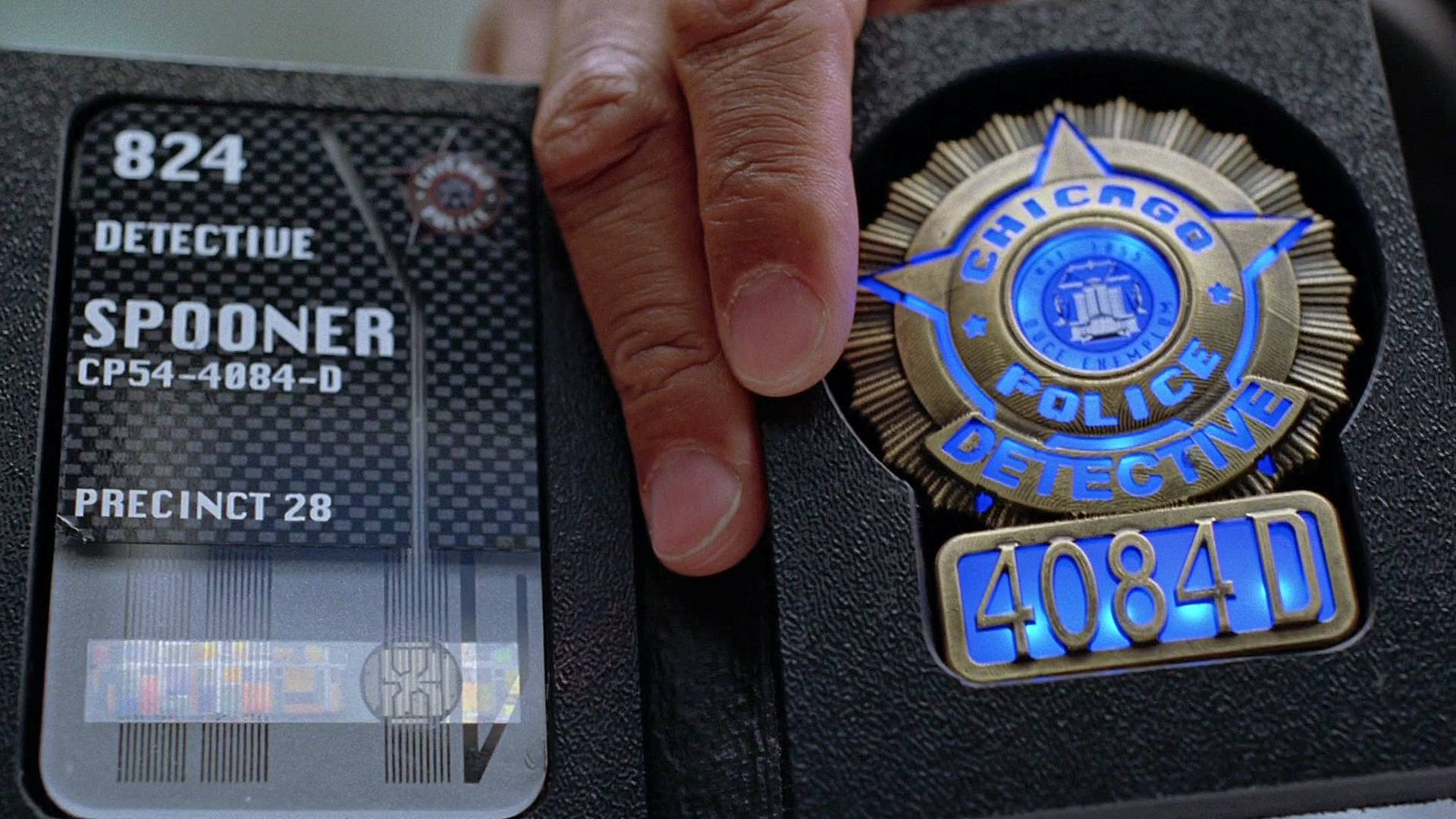 In the futuristic world almost everyone has a robot, and various robots roam the streets. Spooner does not like them, because of an experience he had in the past:

As a part of his job, Spooner has to work with Dr. Susan Calvin, who many people call a robot due to her lack of emotion, and Sonny, who is actually a robot, though not very human-like in appearance: 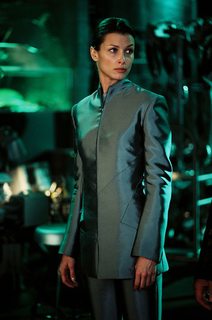 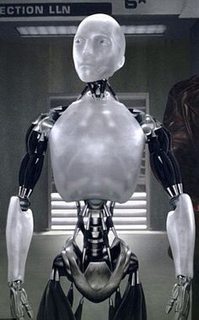 However, Spooner himself also has robotic part: as it turns out, he had been injured somehow, and received a robotic lung and arm, as a part of a help program to injured policemen. You can see his hand in action here: