Why does Julie always sneak into Jamie's room by ladder?

In 20th Century Women (2016), why does Julie always sneak into Jamie's room by ladder? 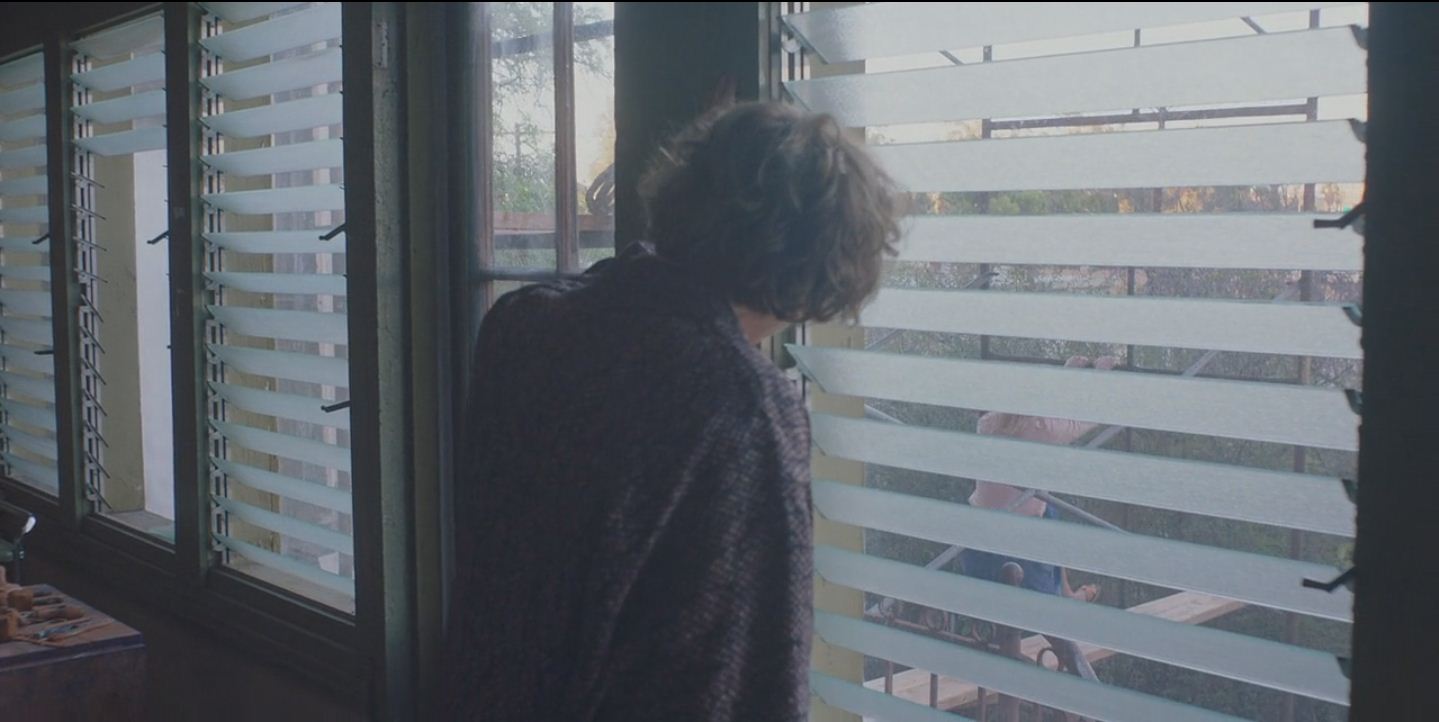 She's sneaking in because she doesn't want Jamie's mother to know that she occasionally spends the night with him.

As for how she gets in...it's scaffolding not a ladder as such although there would be a standard 'ladder' portion of the scaffolding to make it easier to climb. 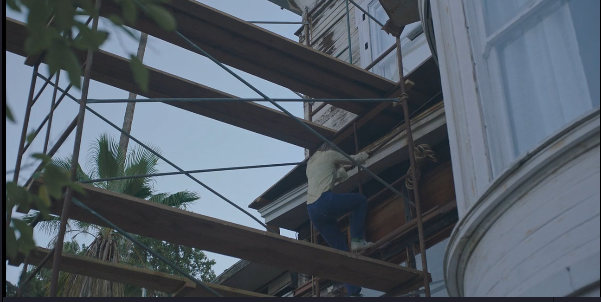 2
Why didn't R and Julie just drive away?
9
Why do the Transformers always transform into the same cars?
2
Why is there a restriction for females in NASA?
6
What are these letters at the end of closing credits?
20
Why does Daenerys always ride the same dragon?
11
Why does Roy Batty die in 2019?
7
Why did Jimmy leave the Frank's room door slightly open?