Is there a name for text - mostly at a film's conclusion - that gives a summary of events that follow?

For example, at the end of Savage Messiah (2002) there appears writing on the screen that outlines what happened to characters after the film's conclusion.

Is there a specific term for these summaries at film's end?

Here is an example. 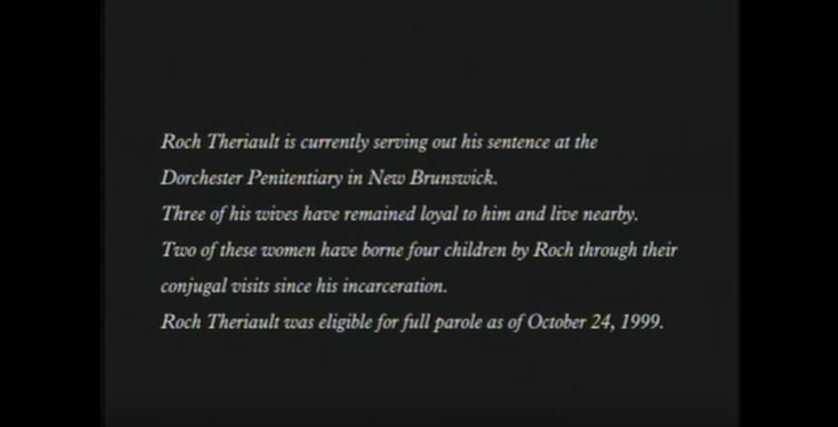 Technically, any dramatically expository end titles used as a summary, addendum, epilogue, conclusion, post-script, coda, appendix, tailpiece, supplement, etc. after the resolution of the dramatic climax would be part of the:

...and any of the above synonyms are apropos to describe the end notes detailing a character's trajectory or subsequent consequences resulting from the conclusion of the dramatic action. In the above graphic, you can put a summary epilogue towards the end of the denouement line, then end credits and possibly a "teaser" or "post credits scene" (like in so many of the recent Marvel movies) - "also called a a tag, stinger, credit cookie, or coda."

As for usage, it is somewhat arbitrary, but here are some literary thoughts on how to use the terms:

From "Prologue, Denouement and Epilogue"

An Epilogue is best used to show how the story resolution affected the characters after a period of time has passed. Yes, it’s enough to catch a perpetrator and everyone return to their normal lives in the denouement. However, in River Bones, I used an Epilogue to not only wrap up the strongest subplot, but to create a situation where it leaves the story open for a sequel.

From "Epilogue vs Denouement"

The denouement is a more immediate wrap up of the aftermath of the story. It's the "yes" to the hero’s proposal, the banishment [of] the traitor and the adulation of the tribe.

And the modern epilogue is usually clearly labeled and can be weeks, months or years later. As the end credits roll, we see the final fates of friends and foes play out.

Yet for me, that makes the most succinct of classic endings, “... And they lived happily ever after,” in a gray area.

To be precise, it is more of a narrative convention than any particular "technique."

Not the answer you're looking for? Browse other questions tagged film-techniques terminology .