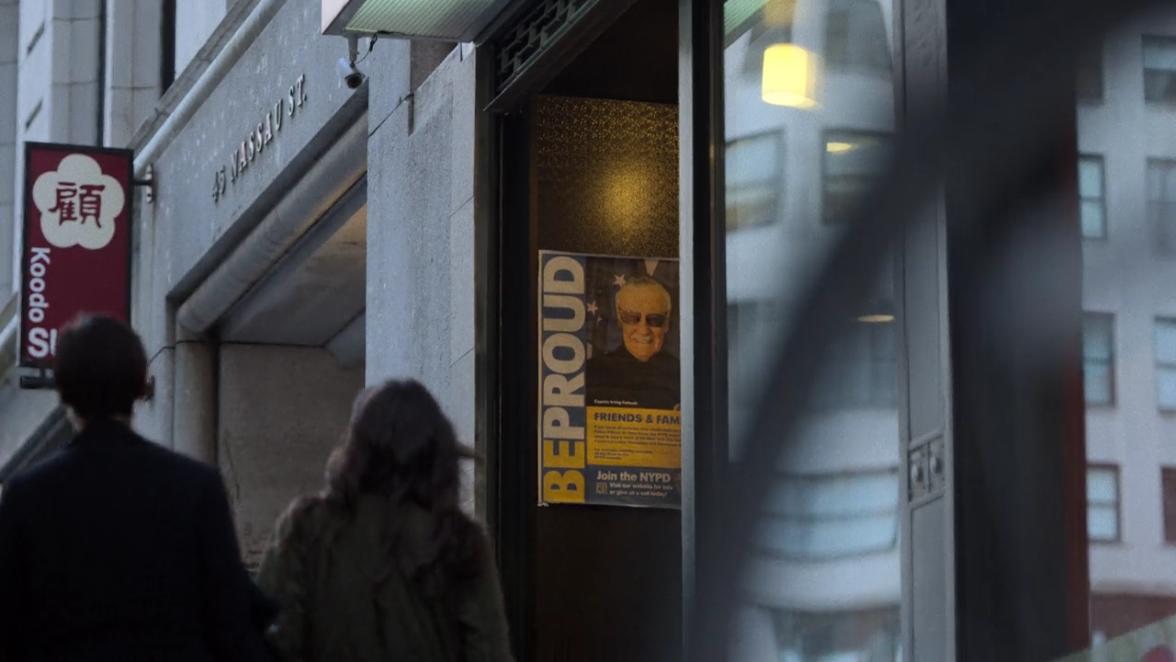 On Netflix, Stan Lee has cameoed as the same character in all of their MCU shows: 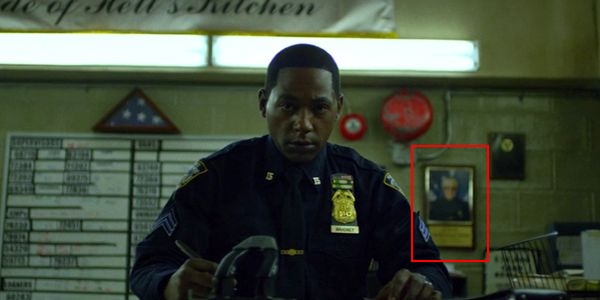 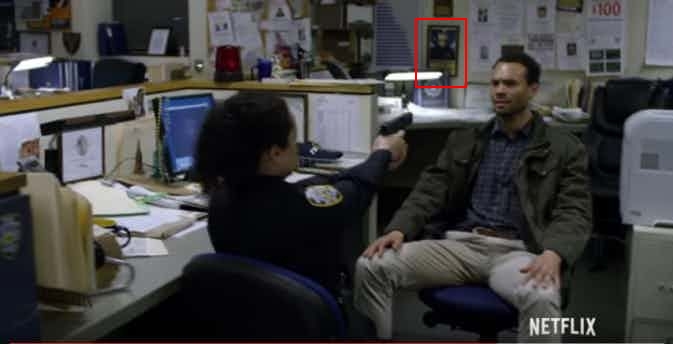 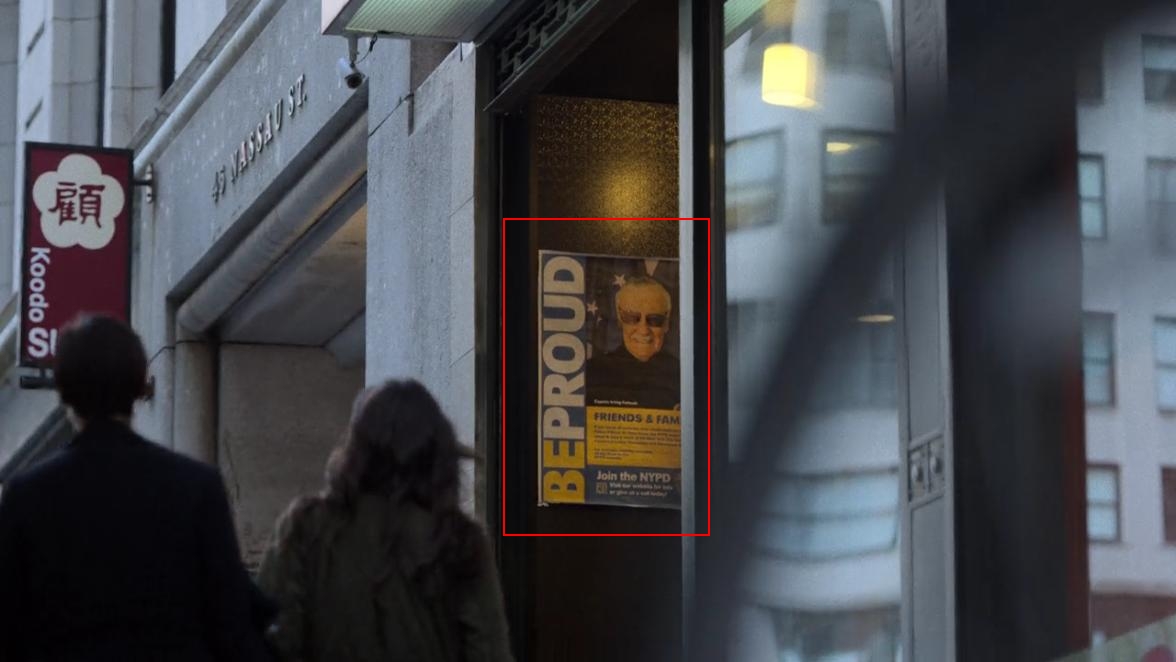 He is just portrayed as an honorable NYPD officer and their marketing face in the MCU Netflixverse. But remember, like all his other Marvel cameos, this one is also not to be taken too seriously and it's just kind of a puzzle for the audience:

28
Why does Stan Lee play random extras in Marvel films?
4
How do Stan Lee's random appearances work in the Marvel Cinematic Universe?
10
What cameos has Stan Lee had?

28
Why does Stan Lee play random extras in Marvel films?
27
Why doesn't Stan Lee make a cameo appearance in X2?
4
How do Stan Lee's random appearances work in the Marvel Cinematic Universe?
17
Where is Stan Lee in Fantastic Four?
9
Why does Stan Lee make a cameo in The Princess Diaries 2?
6
What MCU actors have also portrayed other non-MCU Marvel characters?
8
What is this and why does Gao never use it again?
4
Did Guardians of the Galaxy Vol 2 confirm that Marvel now has the rights to Fantastic Four?
8
Does Stan Lee have any creative control whatsoever over how his characters get used?
3
Is there any cameo from previous Step Up films in Step Up: High Water?