Which movie is shown during Heywood Floyd's travel in the Pan Am starship?

During the travel between Earth and Space Station V in the Pan Am Orion III, a movie is playing in front of Heywood Floyd while he is sleeping: 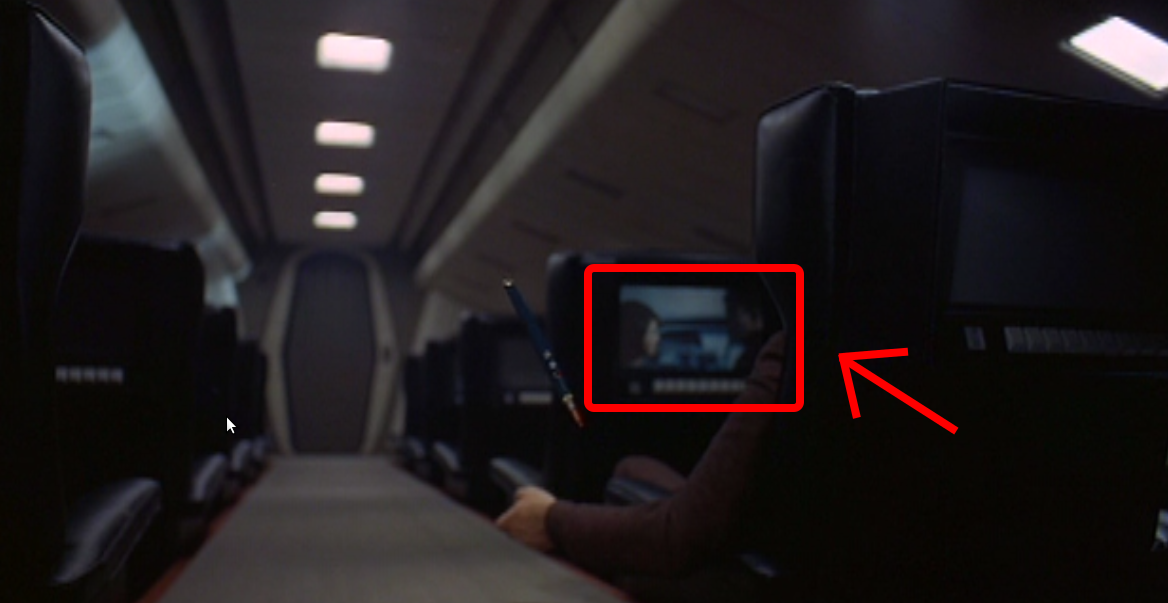 Which movie (or TV show, advertisement etc.) is this? Is it a real movie only to use in 2001? I tried to search for it but without success.

Here is the video of the "Space Waltz" scene starting in the first appearance of it:

The footage was made specially for 2001.

According to Creating Special Effects for "2001: A Space Odyssey" by Douglas Trumbull

The movie being shown on the TV set in front of the sleeping passenger was a little more complicated. Kubrick wanted shots of a futuristic car, and close-ups of a love scene taking place inside. A crew was dispatched to Detroit to shoot a sleek car of the future which was provided by, I believe, the Ford Motor Company. The exteriors were shot in 35mm, but the interiors were shot without seats or passengers, as four-by-five Ektachrome transparencies. Using these as background plates for a normal rear-projection set-up, on actor and actress were seated in dummy seats and Kubrick directed the love scene. Shot on 35mm, this was cut together with the previous exterior shots, and projected onto the TV screen using a first-surface mirror.

There's a colour photo of the actors and the car at http://www.iamag.co/features/2001-a-space-odyssey-100-behind-the-scenes-photos/ 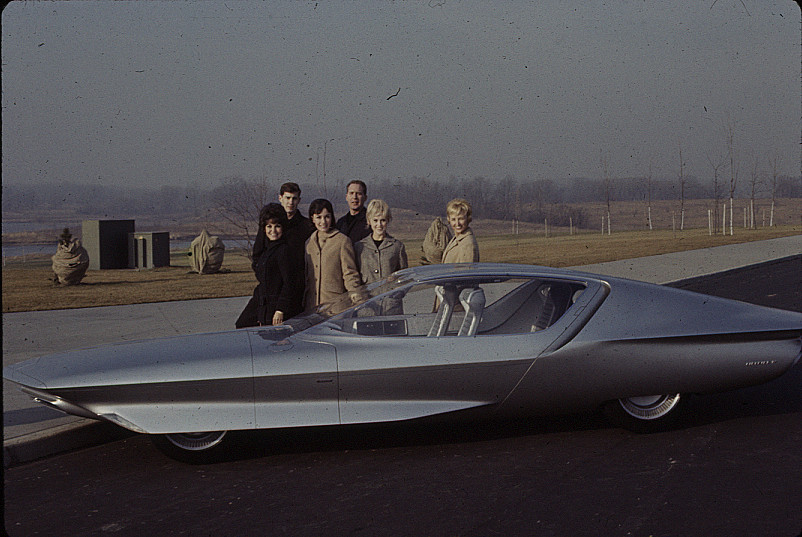 (Thanks to Rob Manuel for the tip-off)

Not the answer you're looking for? Browse other questions tagged 2001-a-space-odyssey .