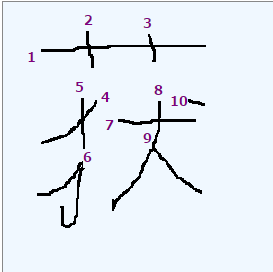 Edit: Another interesting thing I found out was that b/c she "misspelled" her name in Kanji that her contract with Yuubaba was never actually binding and that was the reason why she was able to return to the real world. And was also the reason that Haku was never able to return to the real world as he used his real name and his contract was binding.

5
Why aren't all the werewolves turning at the same time?
9
What was the reasoning for turning off the fences?
10
What stops government from turning off the feeds?
4
Is there an explanation behind vampires not using glamour for turning?
4
Purpose of Carving Name?
3
How did Lester know Malvo's name?
9
What was on Debbie's list?
2
Why did Beatrix erase his name?
1
What is the relevance of Héloïse's eyes turning black in the movie "Portrait of a Lady on Fire"?