In Friday The 13th, Jason pulled his last victim into the lake. 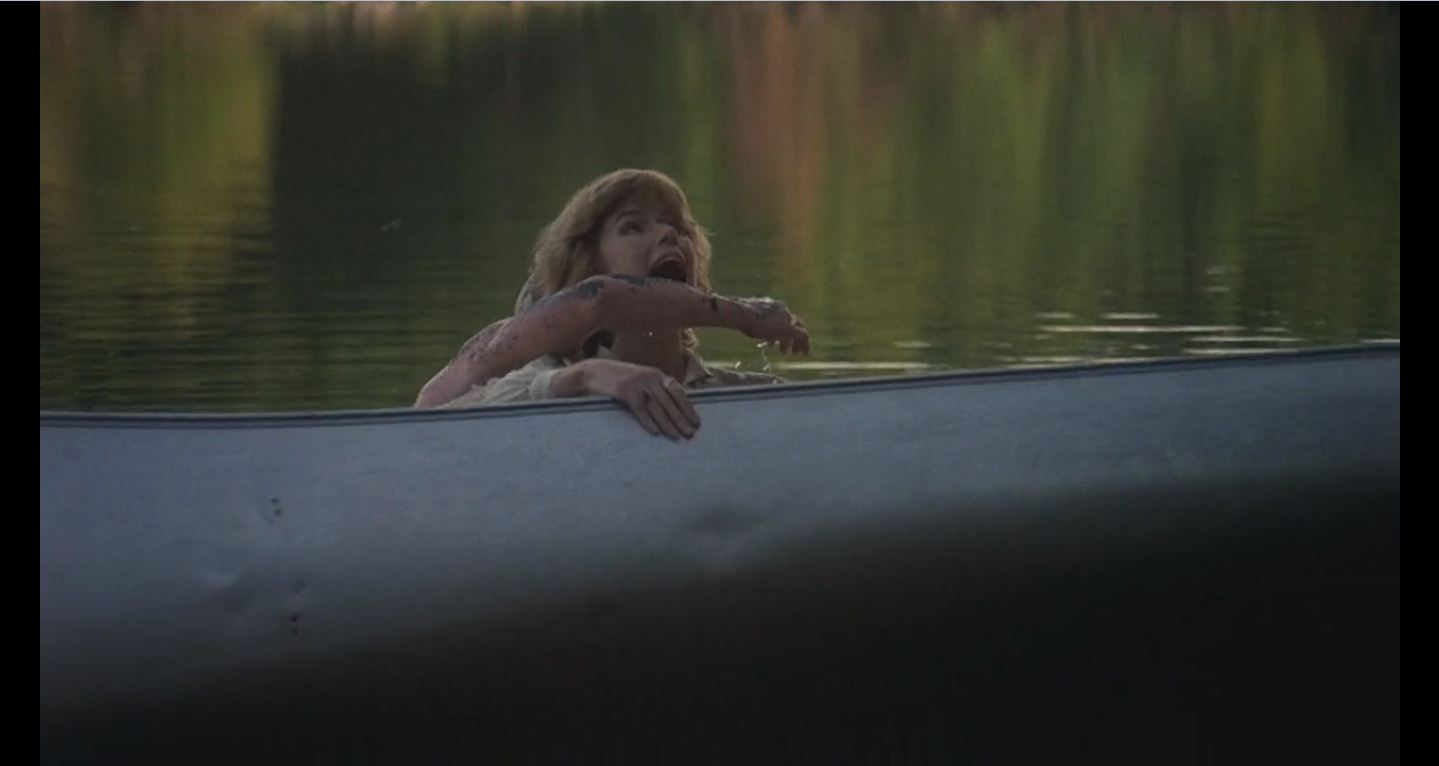 But why did Jason spare his last victim's life?

This was mentioned in the comments, but needs to be an answer.

The scene described was just a dream sequence, and had no real bearing on the 'facts' of the movie, which were that Jason wasn't actually even alive in this movie, and that the killings ended with the death of his mother.

Until Part II that is!

The movie is about the perils of the transition into adulthood, with its greater responsibilities. It doesn't seem like the Voorhees are necessarily motivated by taking more victims: even Mrs. Voorhees stays within the camp. Given these facts and themes, I'd say Jason lets Alice live so she can tell the tale, and warn other people about the camp and the importance of responsibility.

10
Why does Tommy wear a hockey mask in the end of Friday the 13th: A New Beginning?
7
Why was Jason chosen over his mother to be the villain?
3
Did Jason drown?
9
Why was Whitney the prisoner of Jason Voorhees?
25
Was Deborah Voorhees cast due to her surname?
12
Why doesn't the regeneration power make the deformed face of Jason like before in Jason X?
9
How did they come up with the idea of using a hockey mask for Jason Voorhees?
6
Did Jason ever have the pattern of picking his target or was it always random?