Why would someone think that taking formerly catatonic patients to a museum cause a problem for them?

In Awakenings, Eleanor Costello rejects Dr. Malcolm Sayer's idea, which is to take patients who have recently come out of catatonia to a museum, by mocking like this: 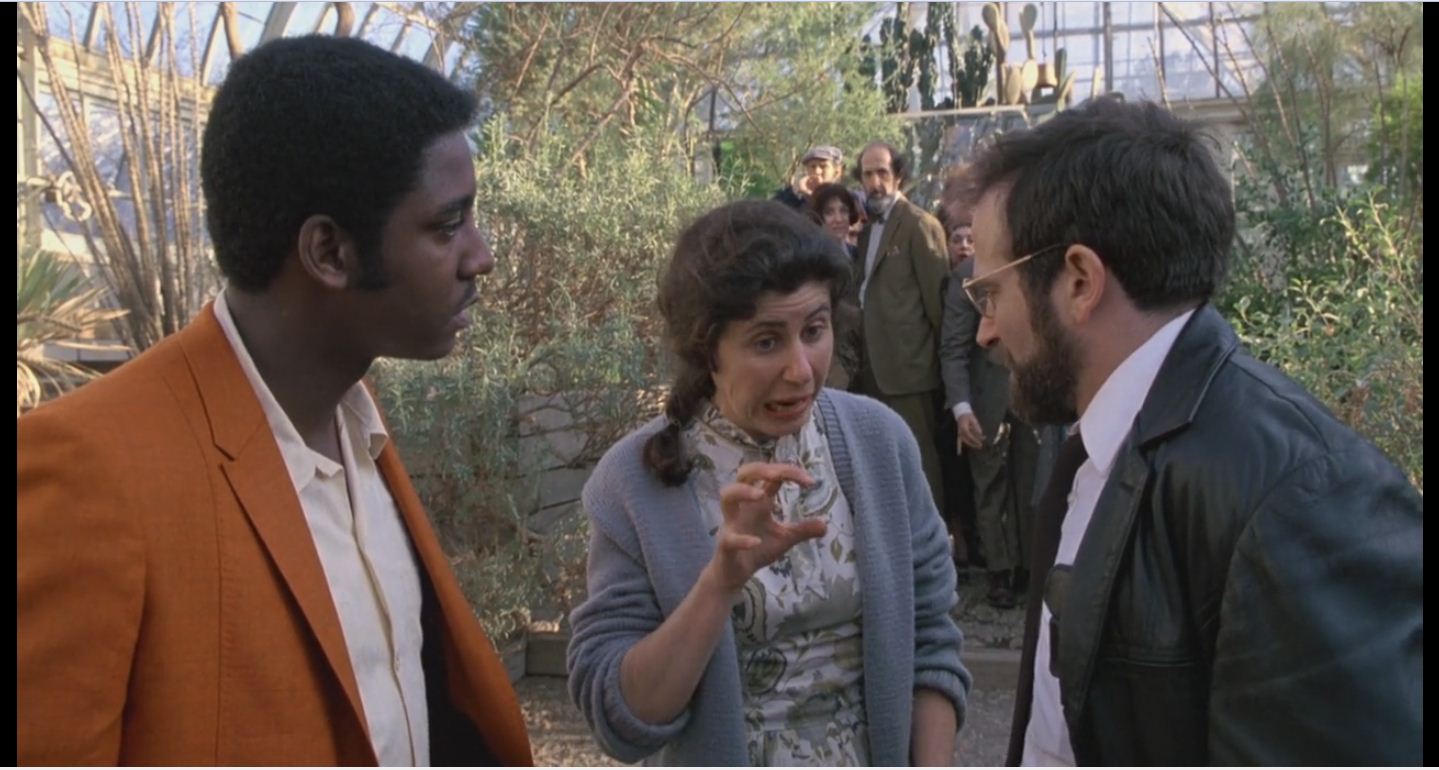 Eleanor Costello: Oh, no, no. I don't think so. Just a lot of dead stuffed things. You know....

so they finally took them to dance bar. 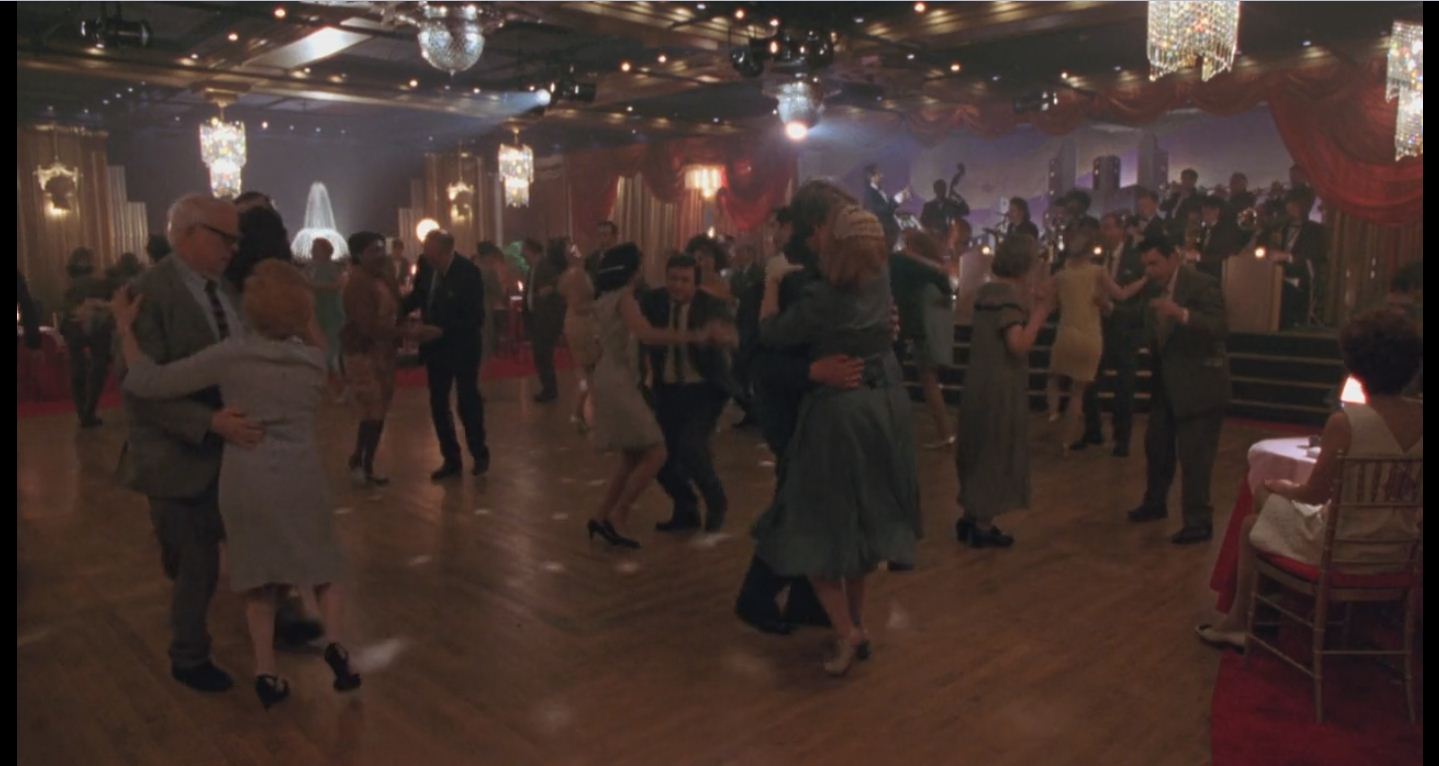 Why would taking these patients to a museum cause a problem for them?

Because taking a mentally ill patient (especially a group of patients) who is accustomed to only a hospital setting out into a public place such as the Museum of Natural History is a risky proposition.

There are so many different triggers that can have a negative effect on a mentally ill individual. A museum might cause a trigger that could lead to SIB (Self injurious behavior). This might be caused by a crowd of people quietly concentrating on an object or the person could see something that triggers a traumatic event or even scares them. A museum would be the last place that you would want to take a group of mentally ill patients. They could not only cause harm to themselves or others, but could easily destroy property.

Speaking from experience on taking a mentally ill individual out into public, there needs to be careful preparation before you could do this.

The preparation for an endeavor such as a trip to the Museum of Natural History would take months to prepare a group of mentally ill patients for.

At a museum, it is usually quiet. It is usually filled with replicas or "stuffed dead things" as stated in your question. This can be frightening to a mentally ill patient. I remember being afraid at a museum when I was a child, so imagine how frightening it might be for a mentally ill patient. Another thing that museums have a lot of is children. Depending on the mental illness of each individual, these can be extremely unsettling and can set off several different triggers for a mentally ill individual.

It has been a while since I have seen this film, but these patients have been in a hospital setting for years without being in the public. Suddenly introducing them into the public by taking them to a museum is really one of the worst places that you could introduce a group like this into the public.

I don't think, that this was meant as a "general" advice when acting with mentally ill people.

Knowing the movie the answer to your question can be directly found in the sentence from Eleanor: The effected people have been catatonic for a long time (due to their encephalitis), indeed looking like "dead stuffed" for a very long time.

Only the new medicine brought them back to life, and showing them something (dead stuffed things) that might remind them of their own time trapped in their own bodies, reminding them of their own destiny might not be a very good idea or could even be seen as "cruel"

I always thought it was more of a commentary on what the different people thought was fun. Dr. Malcolm Sayer is the kind of person who chose to spend a tremendous amount of time doing tedious work like extracting nerve tissue from worms (if I recall correctly). His idea of something fun to do was to go to botanical gardens and natural history museums. If you watch the movie you can see that the primary complaint was boredom, not danger/risk. When they go dancing everyone seems to be having a fun time except Dr. Malcolm who is out of his element.

Here is a copy of the movie (which may be pulled due to copyright reasons). You can see the scene around the 1:32:00 mark.

If anyone can find a clip of just the relevant scene I'd greatly appreciate an edit. I only included the clip I did because I couldn't find just the scene I wanted.

19
Why is a lottery conducted for sick patients to be cured?
3
Why did Anderson think that “Rache” was German?
37
Why would Vivian think that Edward couldn't afford $300 for her to stay the night?
17
Why did Frank think that the waiter was Richard Pryor?
3
Why take that “glass floor” risk in the museum?
5
Why would that kill his mother?
0
Why would they redact it if they didn't think Toby wrote it down?
2
Why would Kim Murphy be scared that her parents bought a piano for Bob?
2
Why did Adelaide think that Tethered didn’t know that they looked alike?