Why do newspapers in film have random article text?

Sometimes a film uses a newspaper as a prop (with the camera showing the paper). I've noticed in many films, the article being focused on will have a correct title (which is what drives the plot forward), and perhaps a paragraph of logical text, but the rest of the article is about something totally different and unrelated. 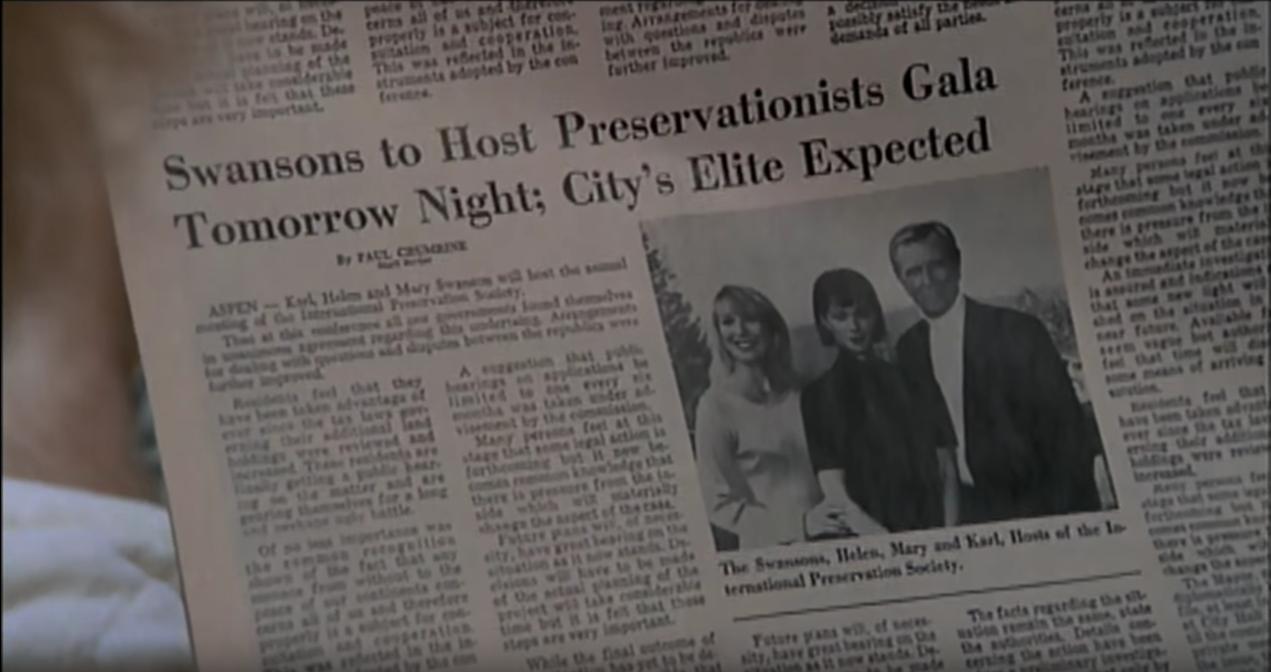 Article appears to be about residents complaining about taxes.

I realise that the audience isn't supposed to actually read that text, but with all the care and attention that goes into making movies, I'm assuming there's a story as to why they don't fill the rest of the article.

Because it doesn't usually matter.

Generally, the text is only on screen for long enough for viewers to read the headline and see the image, if that. There's no reason to waste your prop team's time by making them write a full fake article that no one will ever read. They're generally not expecting viewers to stop the film and screencap it so they can read the text. Additionally, when Dumb and Dumber came out in 1994, nearly everyone was watching home movies on VHS (DVD didn't come out until 1995), so even if they could pause it, the quality would likely be so low that it would be illegible. Only with high-res DVD/BluRay copies does the text become readable when paused.

Do some productions take the time to write actual filler text? Yes. Many don't take the time, particularly if you're in a rush and on a limited budget.

Alternately, some productions might write text that intentionally is humorous, an Easter egg of sorts.

9
Why does House have an old TV in his office?
3
Why do some movies have photoshopped pictures of the 'family'
22
Why is Edward in a white limousine at the end of the film?