How did the detectives identify that Russell Nash is from the 18th century just by his signature?

In Highlander, how did the detectives identify Russell Nash is from the 18th century just by his signature? 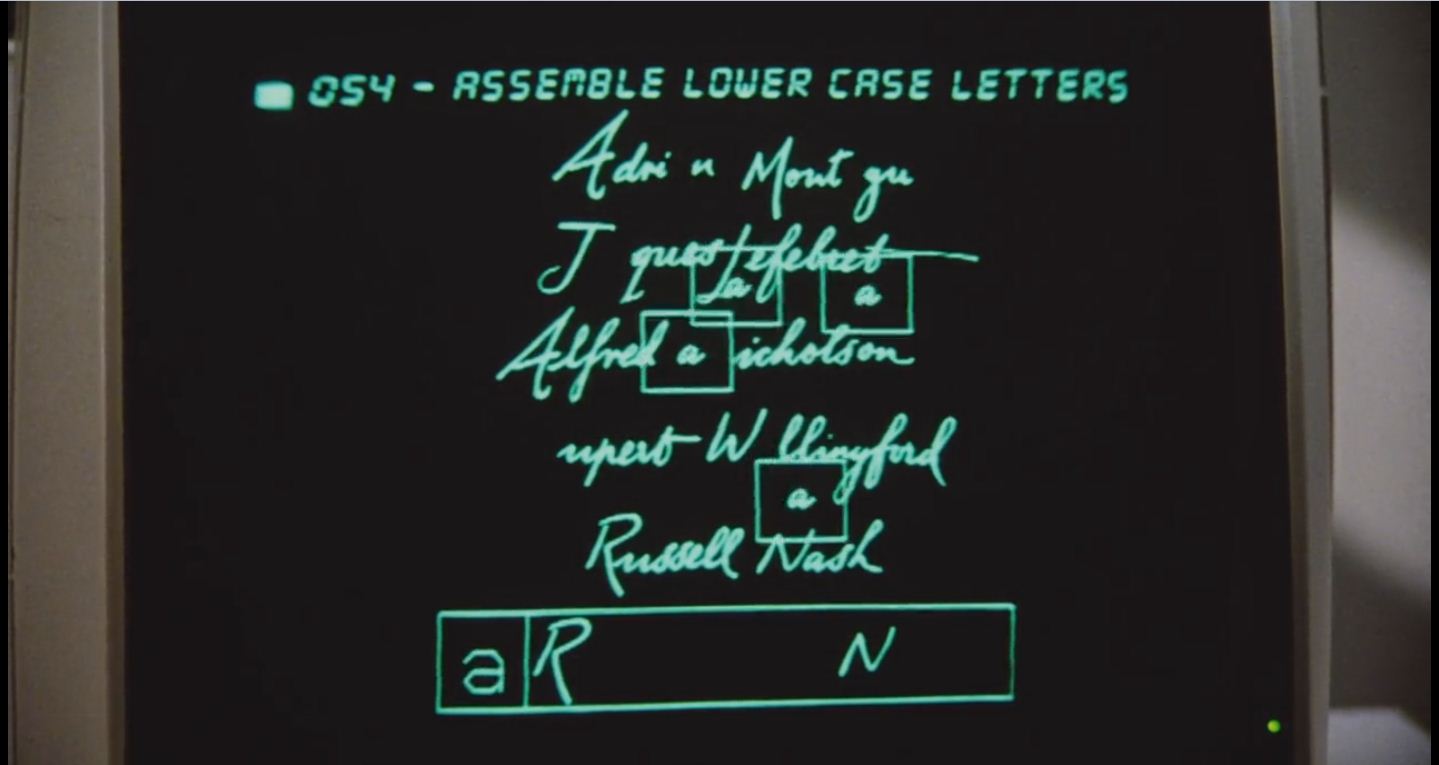 The detectives are using forensic document examination, which identifies consistencies in handwriting to establish documents written by the same person. They determined that all the signatures in the screenshot were by the same person, who currently calls himself Russell Nash. The first signature is from the 18th century, therefore "Russell Nash" was alive in the 18th century.

It is a genuine technique still used by police forces and investigative organisations the world over, and has yielded convictions; perhaps most famously (of late) assisting in proving the guilt of Robert Durst, as featured in the documentary series The Jinx.

The subtleties of one's handwriting, especially how one writes, are largely subconscious and even if someone is attempting to conceal their handwriting, they can often be given away.

This technique is most commonly used in identifying forgeries; spotting inconsistencies as opposed to similarities.

11
"Highlander" music used as New Line Cinema theme song
3
How did the detectives know where to arrive in Murder by Death?
7
How can I find a good-quality release of "Highlander" with the original soundtrack?
14
How did Queen feel about the Highlander film?
3
How did the doctor know the cause of death just by putting his ear on the dead body?
1
How does Bitsey Bloom think that the murder is staged just from seeing towel?
7
How did Cobb’s crew know about Saito’s apartment?
5
How did Torreto lose his cross from his neck in Fast Five?
2
How did the Ghost locate Luis and his friends' workplace?