In the Pokémon anime, why do Jessie and James always wear white?

Why do they wear white and the other Team Rocket members wear black?

Team Rocket, and what they wore in only the first few episodes of the Black/White series (on the right): 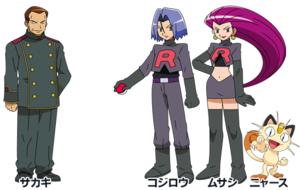 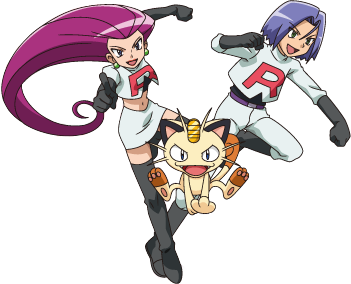 8
Why are Shaggy and Scooby always chosen to lead the monster to the trap?
3
Why does Deputy Chief Noland always wear a uniform?
7
Television crossover episodes between networks?
8
Why were the Marines found guilty of conduct unbecoming and dishonorably discharged in A Few Good Men?
4
What was Danny Rand's obsession with white shoes?
146
Why do people wear sunglasses in The Matrix?
25
Why do anime "spell everything out" for the audience?
9
Why did Jessie and James join Team Rocket?
9
Why does Lucille Bluth's family call her "Gangie"?