Did the movie show or hinted at who vandalized Dustin's car with the obscene drawing?

Who vandalized Dustin's car with the obscene drawing? 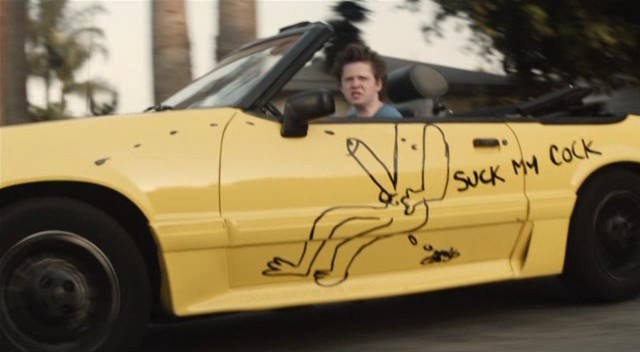 Was it TJ or was it Hesher? I would like to know more about the characters of TJ and/or Hesher based on that event in the film.

I was wondering if TJ deserved Dustin's rage or if this was actually Hesher's first "act of revenge" to Dustin for what happened to TJ. If it was the former, then we'll know that TJ is actually capable of revenge (but not "Hesher level"), and might deserve Dustin's rage after all. If it was the latter, then it means Hesher saw this act of bullying (the text in the obscene drawing was what Dustin said to TJ) and the second act of bullying, and did nothing to intervene at both occasions, but did the "act of revenge" for both.

The film hints at the perpetrator in the scene where Hesher is standing outside the window sniffing a marker: 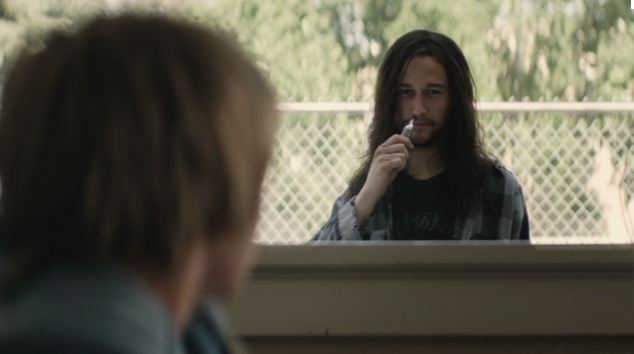 He throws the marker at TJ, but then the teacher takes it away.

Not the answer you're looking for? Browse other questions tagged plot-explanation character hesher .

12
Why did James Bond draw his gun?
21
What made Lord Vader stay with Palpatine after he'd killed Padme?
6
Why does Alfred suddenly start to encourage Bruce's darker side in episode S01E08?
4
Explanation for A Tale of Two Sisters?
2
Is The Common Man's identity hinted in the movie A Wednesday?
3
Who cursed the Aztec gold coins?
8
Did Michael Corleone ever get revenge against those who killed his wife?
8
What was with the hinted suicidal tendencies of Henry?