What is the significance of the sheriff's colored sunglasses in Kill Bill vol 1?

In Kill Bill vol 1 as the Sheriff is driving up to the murder scene at the church a view of the dashboard of his car reveals a collection of different colored sunglasses. Later inside the church he removes his sunglasses and it seems he is wearing green-tinted glasses.

So is this just an attempt at coolness or is there an actual significance to the colors and green in particular? 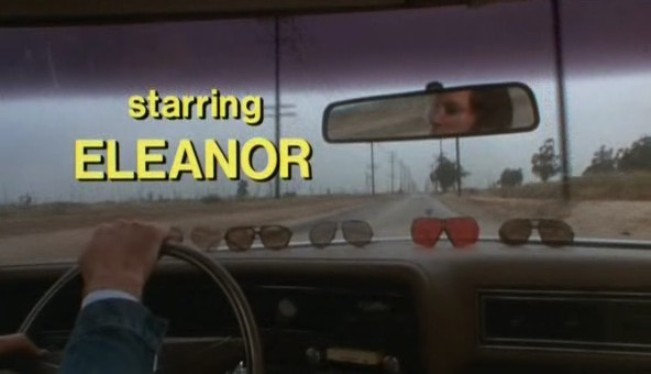 As for the "significance" of the sunglasses, they seem just to have been an affectation of the film's creator H. B. "Toby" Halicki.

Toby's office was a gargantuan garage displaying toy cars, real cars and all sorts of antique bric-a-brac. If you saw "Gone in Sixty Seconds" you'll recall the many pairs of aviator-style sunglasses scattered about Eleanor's dashboard. In real life, it was his Rolls Royce which received the Toby treatment.

Not the answer you're looking for? Browse other questions tagged kill-bill .