What is the joke with Rob Reiner's hat?

In This is Spinal Tap, Rob Reiner plays a documentary filmmaker named Marty DiBergi who is wearing the same hat throughout the entire film which looks like its meant to be some sort of joke due to its alteration from the real version of the same hat.

So what exactly is the joke here? 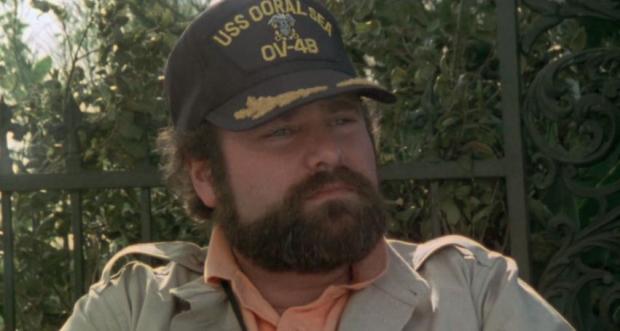 According to Spinal Tap A to Zed:

USS Ooral Sea: Navy ship insignia on Marty DiBergi's baseball cap during filming of "This is Spinal Tap." DiBergi wanted to wear a hat that read "USS Coral Sea" but was told he would have to get permission from the Navy. To avoid this, producer Karen Murphy altered the lettering so that the blue cap read: "USS Ooral Sea, OV-48." Nigel: "I remember him walking in with that hat and thinking he was in the Navy." (DV)

Yes, we know that the "Ooral Sea" hat was made because permission to use the real Coral Sea hat was refused.

The joke is more about the trend of (bearded) big-time directors wearing ballcaps of teams/groups that they have no affiliation with. Spielberg in particular was known for this. There are pics of him wearing Police and Navy hats from the same time period. I think he got the joke, because he mainly wears a flat cap (old man kind) or blank ballcap these days. 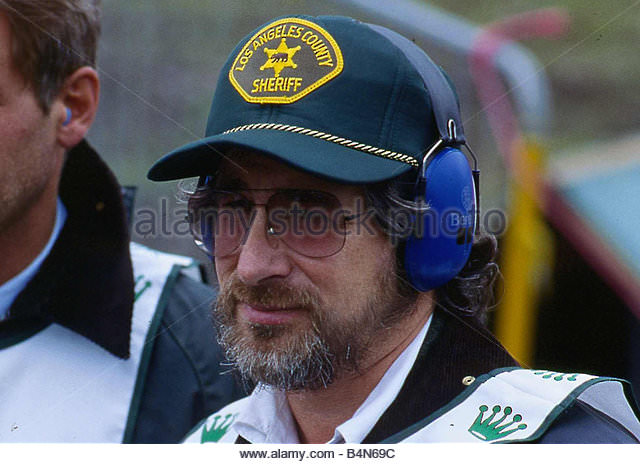 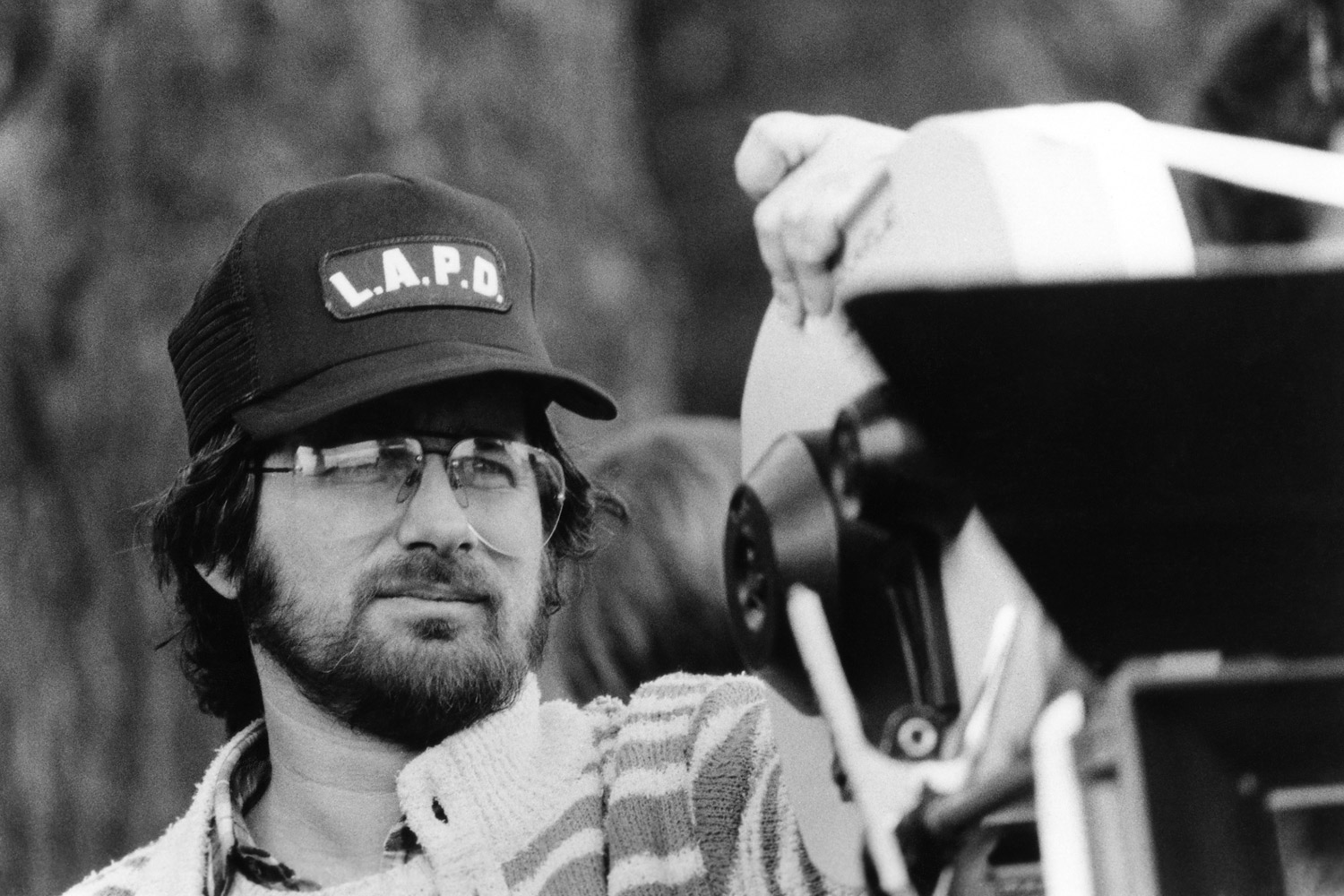 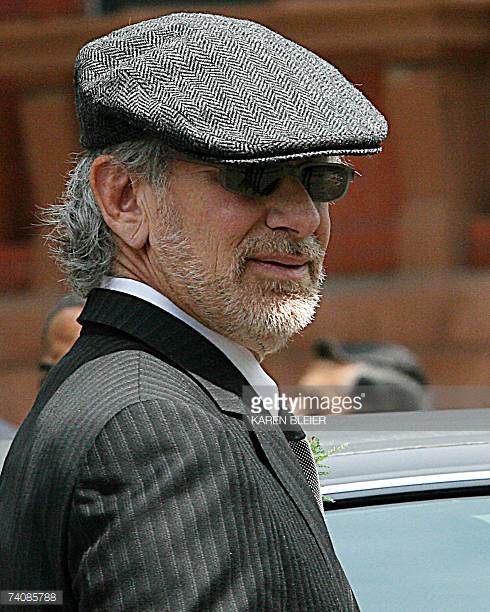 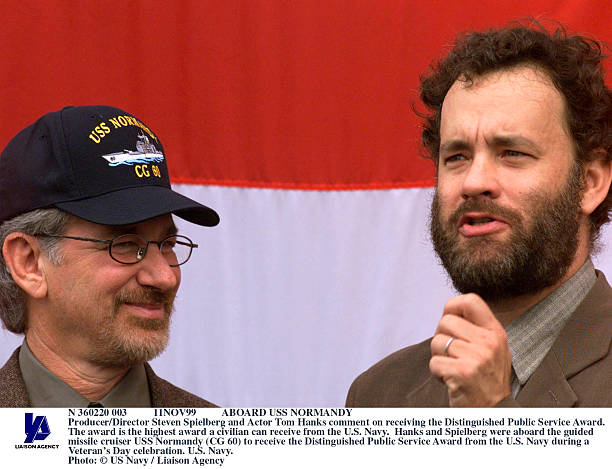 Not the answer you're looking for? Browse other questions tagged character this-is-spinal-tap .

6
What is Max Detweiler's relationship with the other characters?
7
What was with the beggar in Mr Nobody?
4
Purpose of the joke regarding the Lipizzaner stallions
5
What was the deal with Dotzler?
6
What was Lenny's obsession with Airplane models?
5
What is up with Jesse and kids?
4
What does Malcolm mean in this joke about Tom Cruise's brush?
6
Why did the Joker rob the bank?