Why did Lee buy another basement apartment with limited furniture?

In Manchester By the Sea, Lee bought another basement apartment with limited furniture. 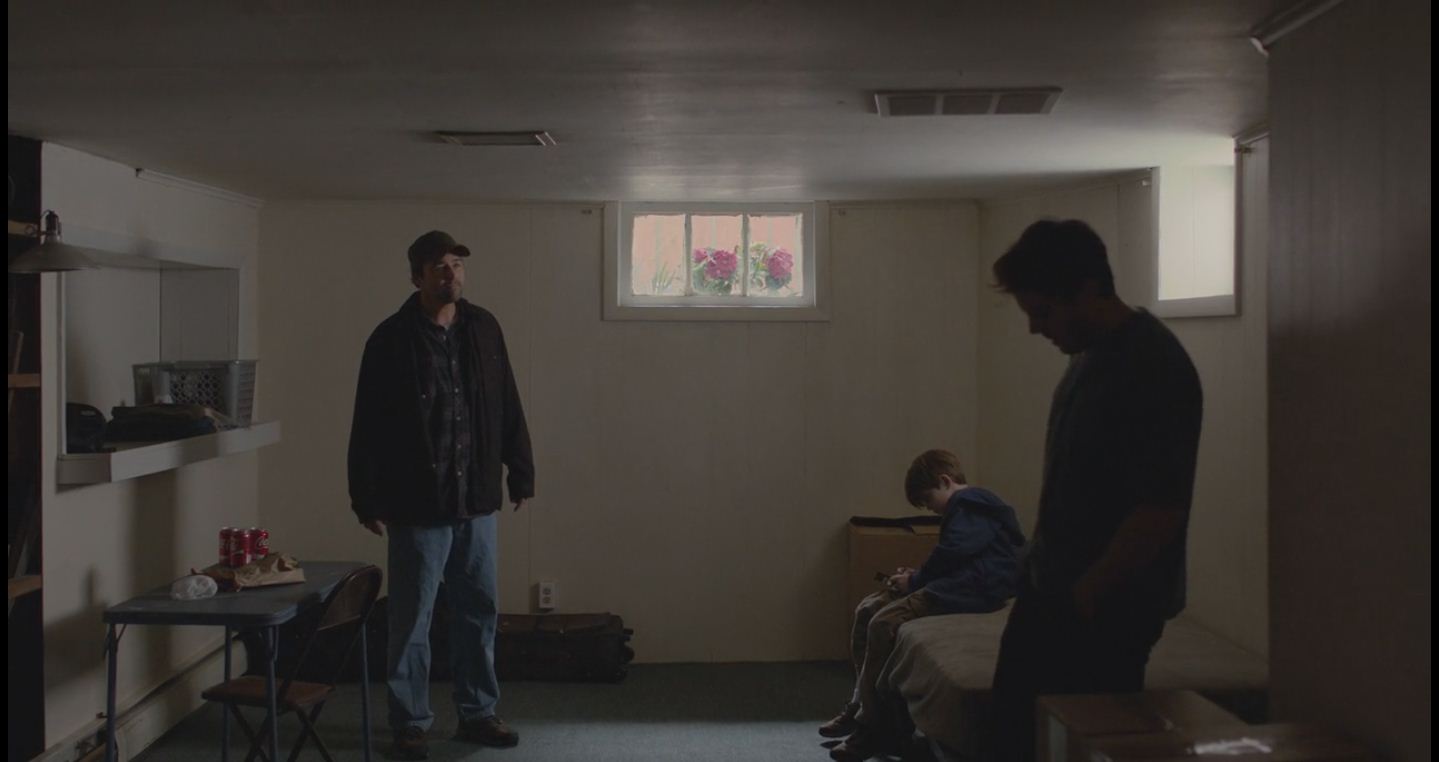 But he already had a house. So why did he do that? 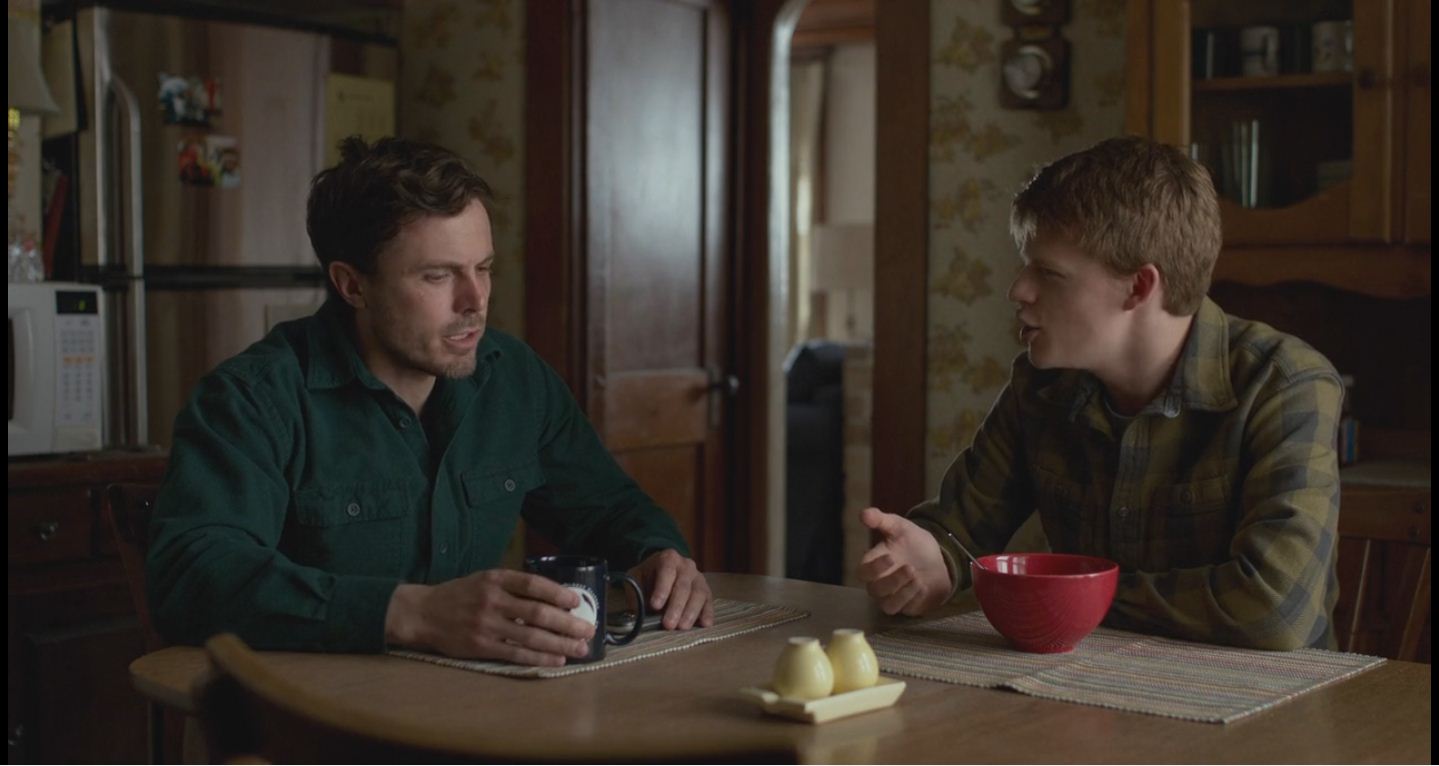 Lee moved to Boston in the aftermath of his house getting burned down which also led to his and Randy's separation. He was overpowered with remorse, anger over self and wanted to move away from the town which took his anger over self to an admission of being guilty of burning the house down. The time where he was shown leaving in his car, when Patrick takes too much time to say goodbye is when he is leaving town and is facing the full blow of trauma of the recent events. He don't want to be bothered by Jo, being a big brother that he is, makes the place habitable. We don't see much of this place later because most of the movie happens in Manchester.

Not the answer you're looking for? Browse other questions tagged plot-explanation manchester-by-the-sea .

6
Why does Proximo have this person killed?
8
What was so bad about Patrick's mother in Manchester By The Sea?
2
What explains the connection between the boat's name and Lee's daughter?
4
Why welcome fake Hugh & Amir to the house even after knowing they are impostors?
11
Why was Vincent alone in Butch's apartment?
5
What were the rumors surrounding Lee?
10
Why did the police not show up at Brett's apartment during the shootout?
8
Why did Ki-woo go down to the basement?
3
Why did Merlin pay the merchant if he didn't buy anything?