What are all the films in Colonel Sandurz's collection? 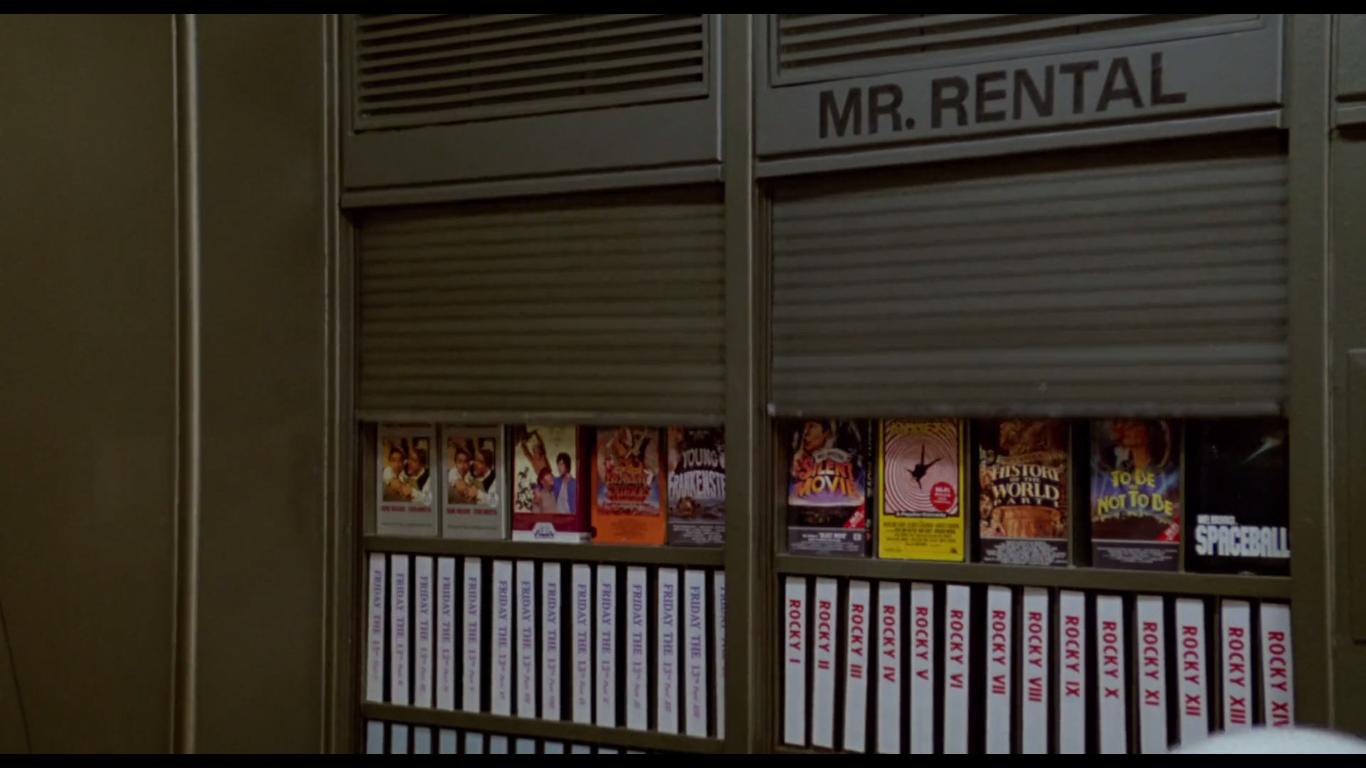 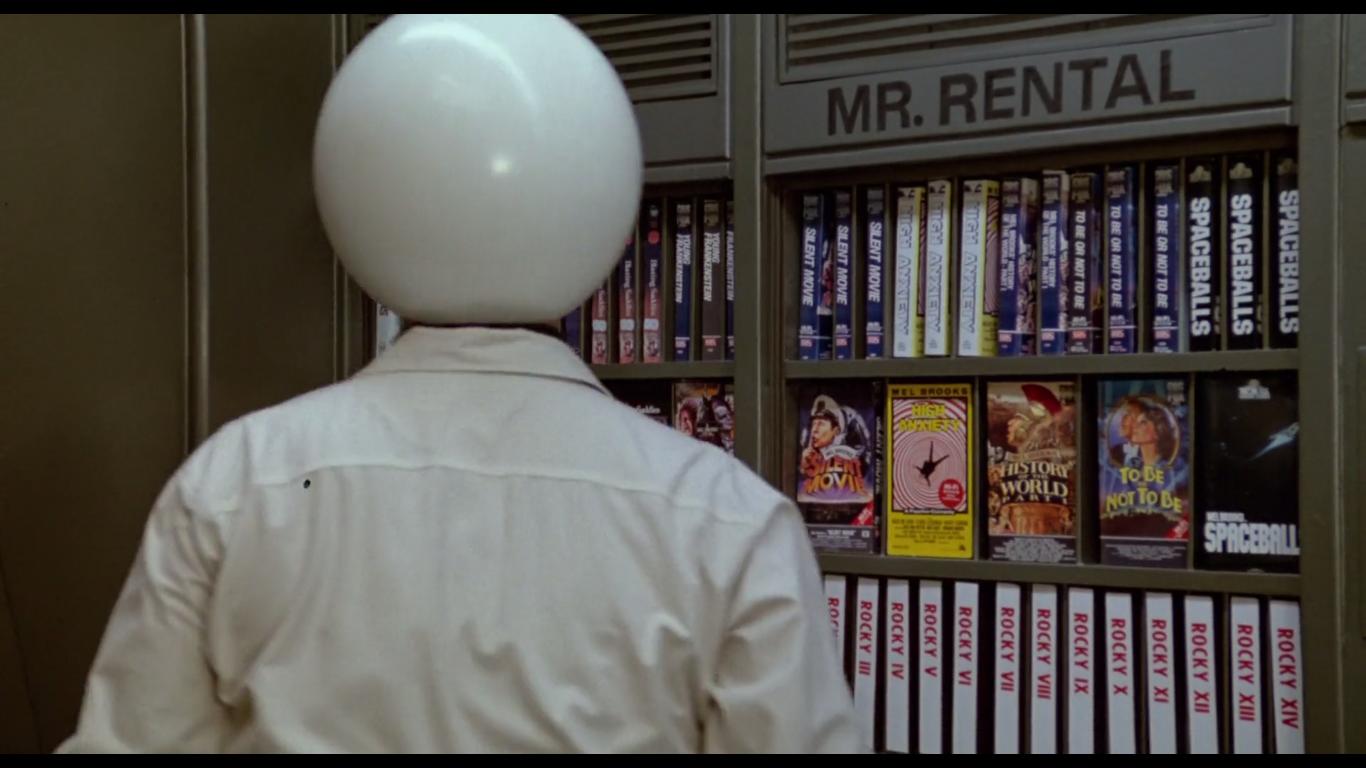 A few are quite easy to spot, like the Rocky series (up to Rocky XIV) and Friday the 13th on the left side of it and Spaceballs in the top shelf.

But what is the full list of all the films in Colonel Sandurz's collection and which film/franchise do they refer to?

Well, all these movies are previous works of Mel Brooks. As we have already identified Rocky I to XIV and Friday the 13th. Others are

A joke about the seeming never-ending sequels

Then the top shelves appear to be multiple copies of several of Mel Brooks other films:

On the very top shelf are multiple copies of these same Mel Brooks titles. There appear to be three of each directly above the copy below it (except for History of the World: Part 1 which only has two copies on the top shelf).

NOTE: there are some other films shown in other shots with white and yellow labels but their titles are not legible.

Everything seen is easily legible and identifiable as multiple copies of the entire Mel Brooks collection of directed movies to date (Space Balls inclusive), and 14 fictional copies of the Rocky Balboa series and of the Friday the Thirteenth series.

Not the answer you're looking for? Browse other questions tagged reference spaceballs .

8
Why is the "Rocky" franchise particularly lampooned for its many sequels?