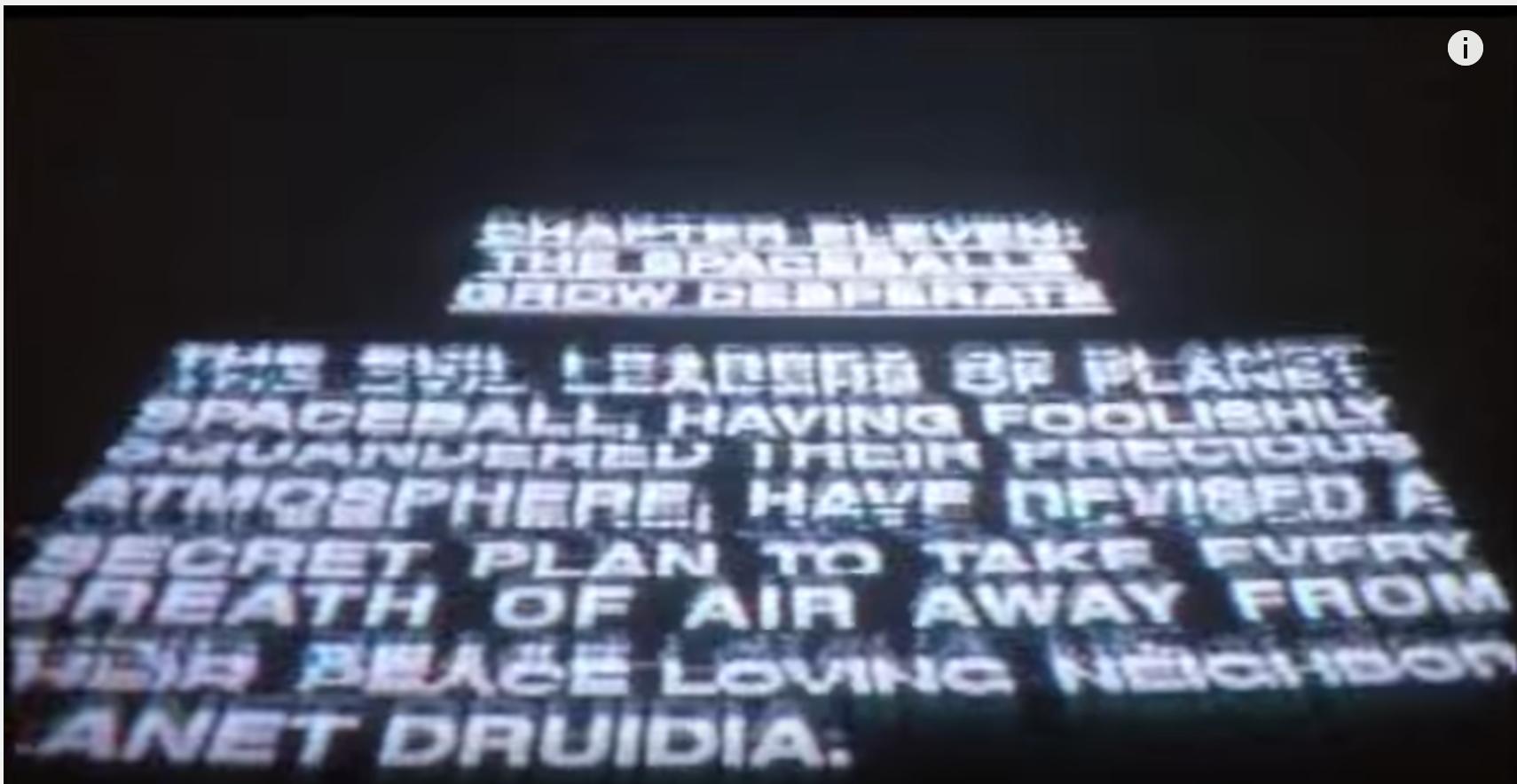 9
The Ring of the Schwartz -- is it actually useless?
3
Which Star Wars character is Vinnie a parody of?
46
Did Spaceballs have to get permission for Pizza the Hutt
4
Why did they choose a Winnebago to represent Eagle 5?