Why did Eurus give the note from Culverton to Sherlock?

What is Eurus' motive for giving the note from Culverton to Sherlock in season 4? Does she want Sherlock to catch Culverton or to make Sherlock creating trouble for himself?

Two reasons I can think of:

Culverton gave me Faith’s original note. (She stands up.) A mutual friend put us in touch.

There would be no reason for Culverton to give Faith's note to anyone, unless he wanted to play with Sherlock.

I added some deductions for Sherlock. He was... quite good. But... he didn't get the big one.

Not only does she want to test Sherlock's deductions, she wants him to see the "big one": 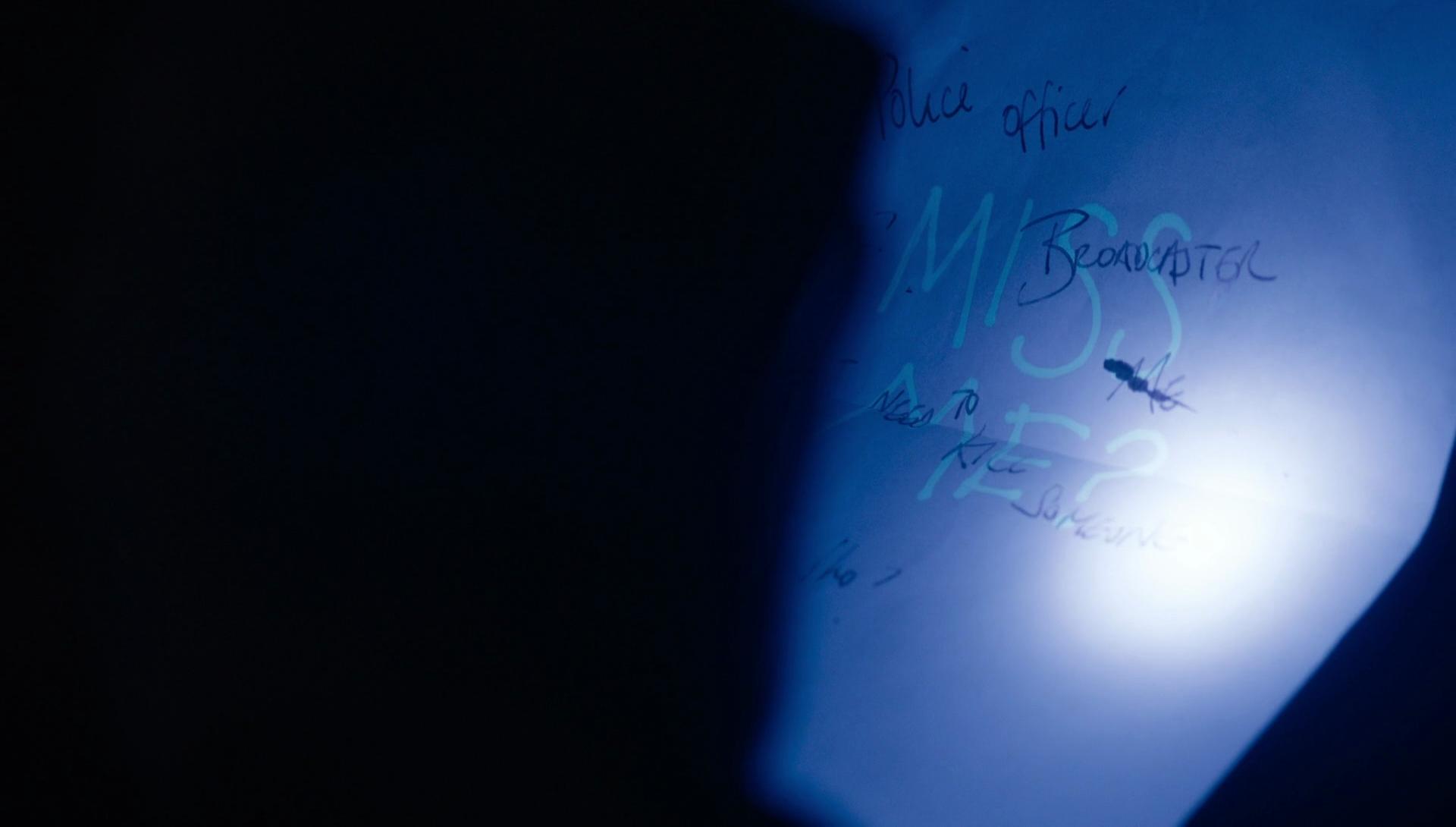 8
Sherlock S04E03: how does the prison glass disappear?
16
Why was Eurus sent back to Sherrinford?
7
What is Eurus's motive in the final problem
17
Why did Mycroft and Sherlock disguise themselves to meet Eurus?
6
Why is Mycroft unable to solve The Final Problem
5
How did Sherlock come up with the word "anyone" in "The Lying Detective"?
10
Was there evidence that she existed before Season 3?
4
How did Eurus get to know about the outside world while she was living in solitary?
5
Why couldn't Sherlock figure out that there was no glass between him and Eurus?