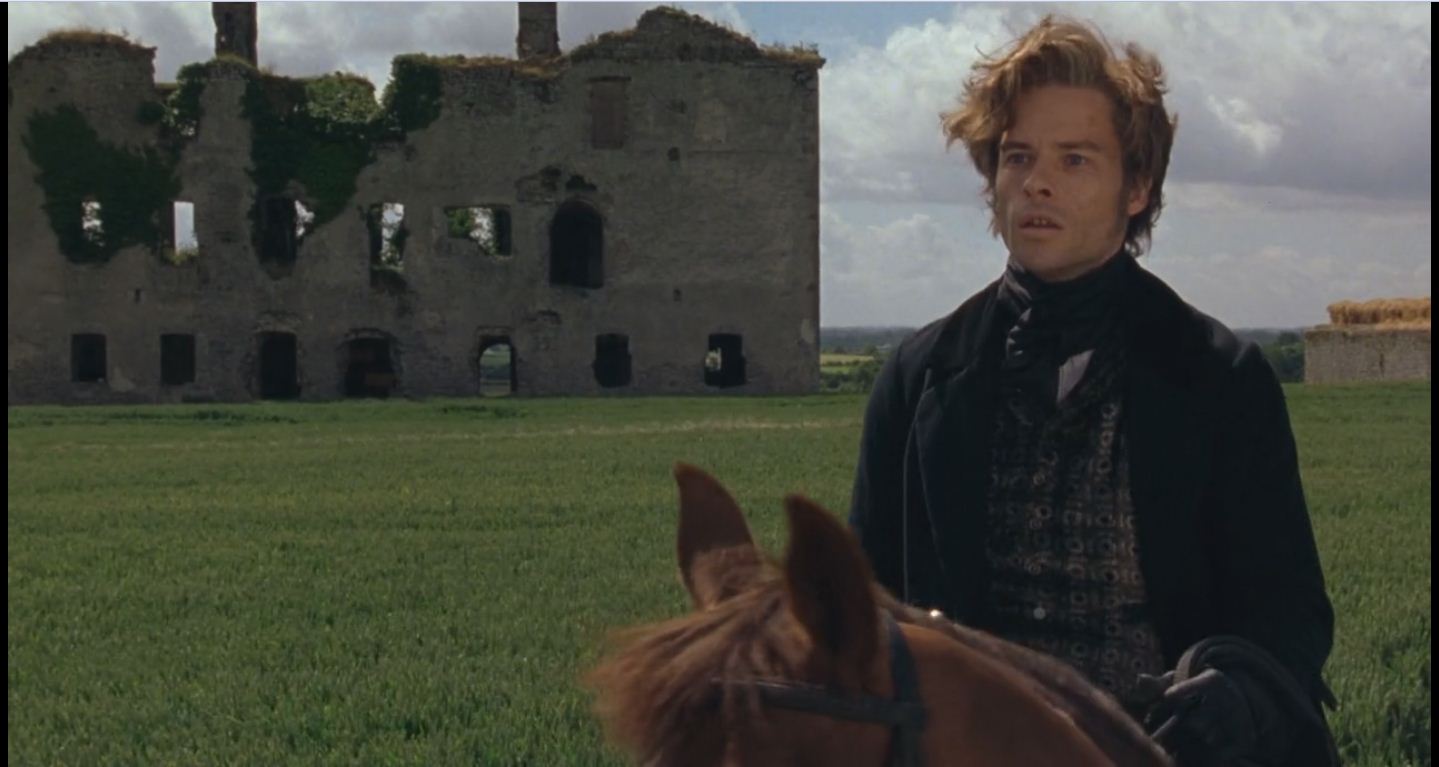 12
Was Edmond Dantès Actually a Traitor?
35
How/Why did Tyler Durden got shot in the head?
6
Why was Combo shot by a small child when the enemy guys could have killed him themselves easily?
6
Why didn't McMurphy escape?
9
What was the significance of the chess piece?
4
Why did no one stop Joker from burning money?
3
Why do villains give James Bond enough time to escape after capturing him?
3
What happens to Clifford in Ad Astra?