Did Nolan deliberately do the Joker fall scene in reverse to Burton's version?

In The Dark Knight, Batman caused the Joker to fall from a building but he saved him from falling in the end. 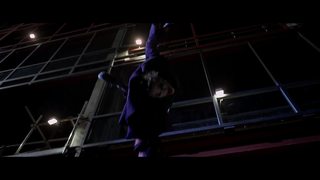 But in Tim Burton's Batman, Batman was the one solely responsible for Joker's fall. 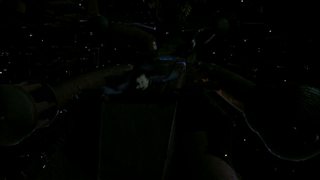 Both scenes have some parallels as initially Batman caused the fall which even looked similar but in Nolan's version (except the body position was reversed), he saved him. So why did Nolan make this change of Joker's fate in his film? Even when in the film he killed Two-Face later the same way?

Possibly, as it does subvert the viewers expectations as to the outcome of that final showdown, but remember - at the time the scene was conceived and photographed no body could foresee the upcoming tragedy involving Ledger and it is possible that the character was kept alive for possible future use in the sequel.

Not the answer you're looking for? Browse other questions tagged the-dark-knight batman-1989 .