What is Mike Milligan's new job at the end of Fargo Season 2?

This part of Fargo's episode Palindrome (S02E10) is not clear to me.

The gangster enforcer Mike Milligan goes back to his base at Kansas City and a clerk boss shows him his new office and talks about the new job. 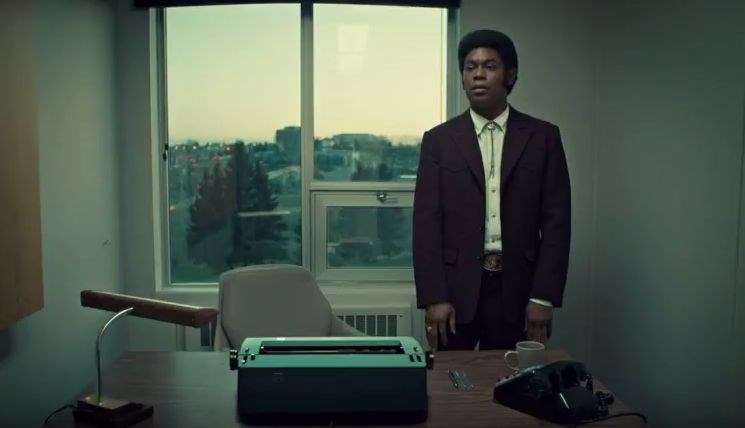 What happened? He has shown some talent in his gangster job so why is Mike not a gangster anymore?

As can be seen during the meeting of Kansas City Mafia executives in the first episode of the season their organisation is very corporate. They have a "business plan" for the takeover of Gerhardts and present it on slides: 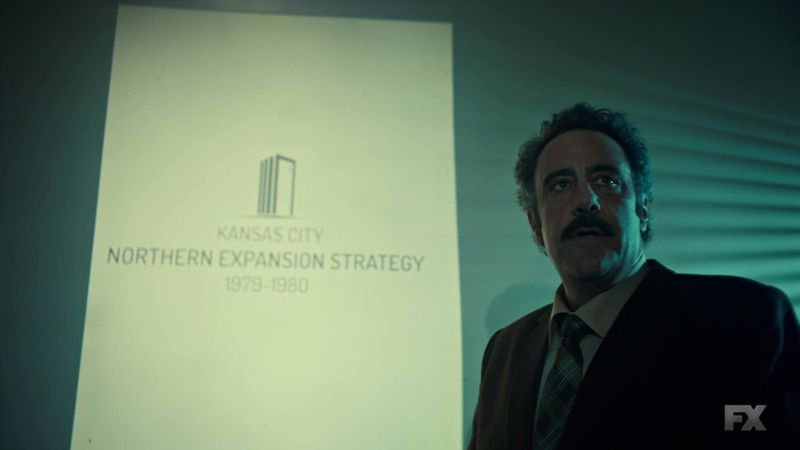 Based on that it's obvious that they utilise not only thugs and hitmen, but also office workers. Mike's arguable promotion is a transfer from the field into a desk work. He's still a part of the organisation, but now has different responsibilities.

The rationale behind this action is not explained. Maybe the KC Mafia leaders really appreciate his work, maybe they think he's in fact too good and see him as a potential threat or maybe he was just a pawn, controlled all the time.

Not the answer you're looking for? Browse other questions tagged plot-explanation fargo-tv .

10
What is the significance of the wolf in last episode of the first season of "Fargo"?
16
The meaning of the adopted African boy in Fargo?
19
Where's the actual Palindrome in the season two finale of Fargo?
3
What is this machine/instrument in Fargo?
10
What's the meaning of the first scene in Fargo S03E01?
2
Who is Mr. Wrench working for at the season 3 ending of Fargo?
10
Meaning and purpose of the flying saucer in Fargo season 2
3
Fargo season 2, what does the undertaker plan to do with Mike?
3
Relation between Fargo season 2 and the movie