Is the 2016 movie Trolls about opium addiction?

I've watched the movie Trolls a few times now with my daughters. I've started to develop this idea that this children's movie was really about opium addiction.

Here's some of the things I've noticed:

There are flowers in the movie that are similar to opium poppy flowers. Yes, the flowers are generic in design but they are a single flower on a stem with large similar colored petals and a yellow center. 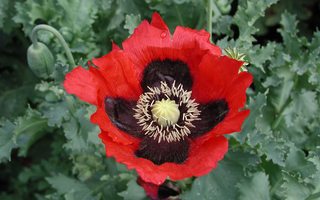 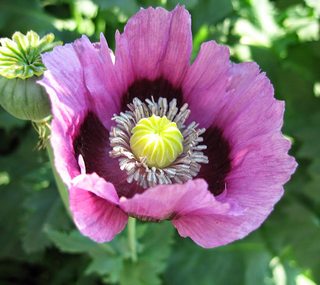 Cloud Guy is a unique character in the film who feels really out of place. He is not consistent with the rest of the characters in design, and he adds nothing to the plot of the film. He appears in the middle and later at the end. I mean, I just don't understand this character. Why a cloud?

Does he represent the smoking of opium?

There is a phrase called "opium clouds" which has been used to title books and music. I don't know anything of it's origins just that it refers to the thick white clouds produced by smoking opium. 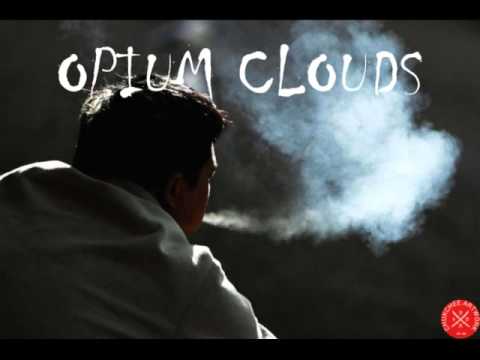 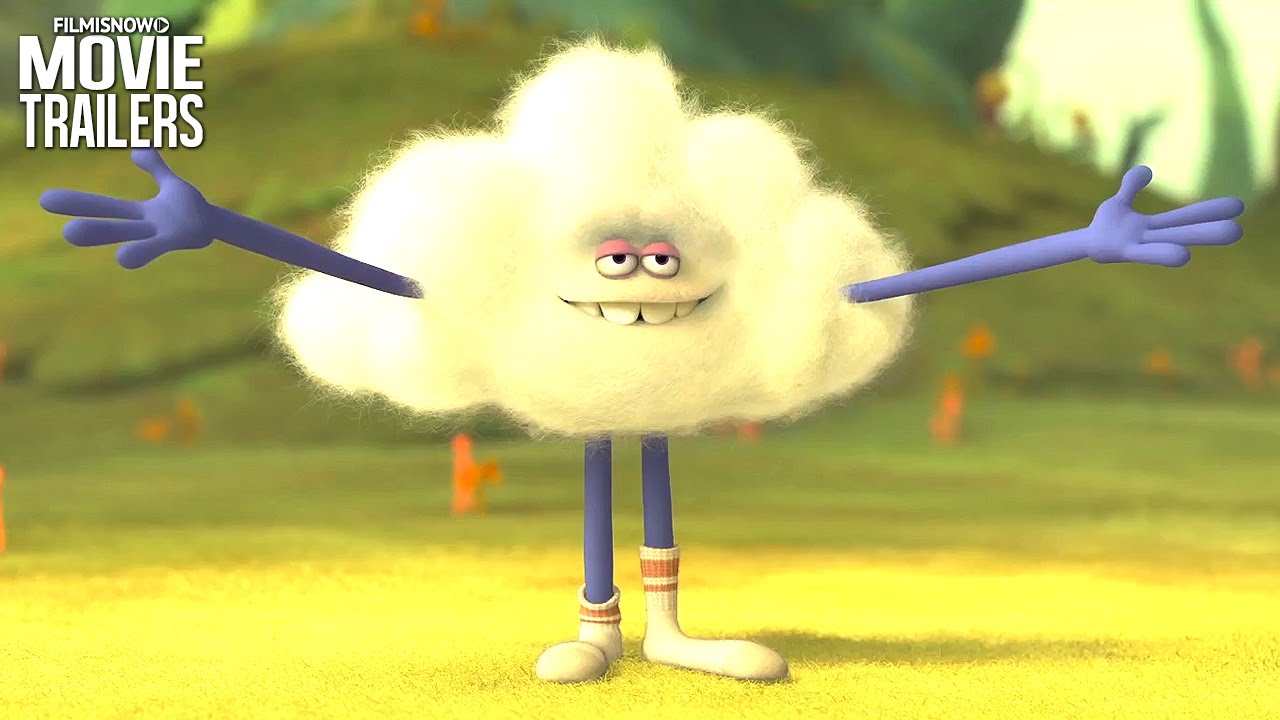 Cloud Guy has no shoes. Which is a strange detail and mentioned in the dialog of the film.

Did he forget his shoes because he was high? and did he just come out of an opium den?

When people go to an opium den they lay down on beds or platforms to smoke opium. Often people would remove their shoes, get high and forget their shoes when they walk home.

During the end credits there are poppy plants scrolling up on the screen. 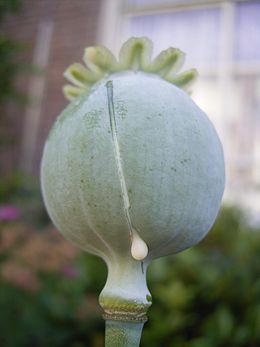 Am I just seeing a connection that isn't really there or is this movie really about opium addiction? Where the Trolls represent opium, the Bergen are the users and the message of the movie is that drugs don't make you happy.

Couldn't find any sources or news that confirms your theory (premise), unless there is some deep meaning that only the producers know and didn't share with the public and media.

What I indeed found is what the movie is really inspired on. Trolls are based on the Troll dolls by Thomas Dam.

Trolls is a 2016 American 3D computer-animated musical comedy film directed by Mike Mitchell, produced by DreamWorks Animation and distributed by 20th Century Fox. The film will be starring Anna Kendrick and Justin Timberlake. Based on the Troll dolls by Thomas Dam, the film was released in the United Kingdom on October 21, 2016 and was released in the United States on November 4, 2016. 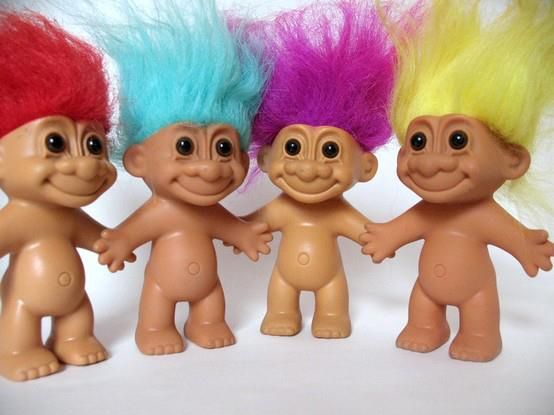 Another source: Books that the Trolls movie might be influenced on..

Not the answer you're looking for? Browse other questions tagged analysis trolls .

17
Did Rutledge lie about the "Source Code"?
8
What was so dangerous about the listening device?
41
What is the perception of Tyrion's story about his cousin Orson and the beetles?
6
The "narrator" of a movie
8
What is the moral about 'The pit' in Batman?
27
How did Alfred's story about the bandit help Bruce in dealing with the Joker?
4
What about the rest of the universe?