What does 'All Stop' mean precisely from the captain?

Just after Titanic hits an iceberg in the Atlantic Ocean the captain appears (after going to sleep) and announces: 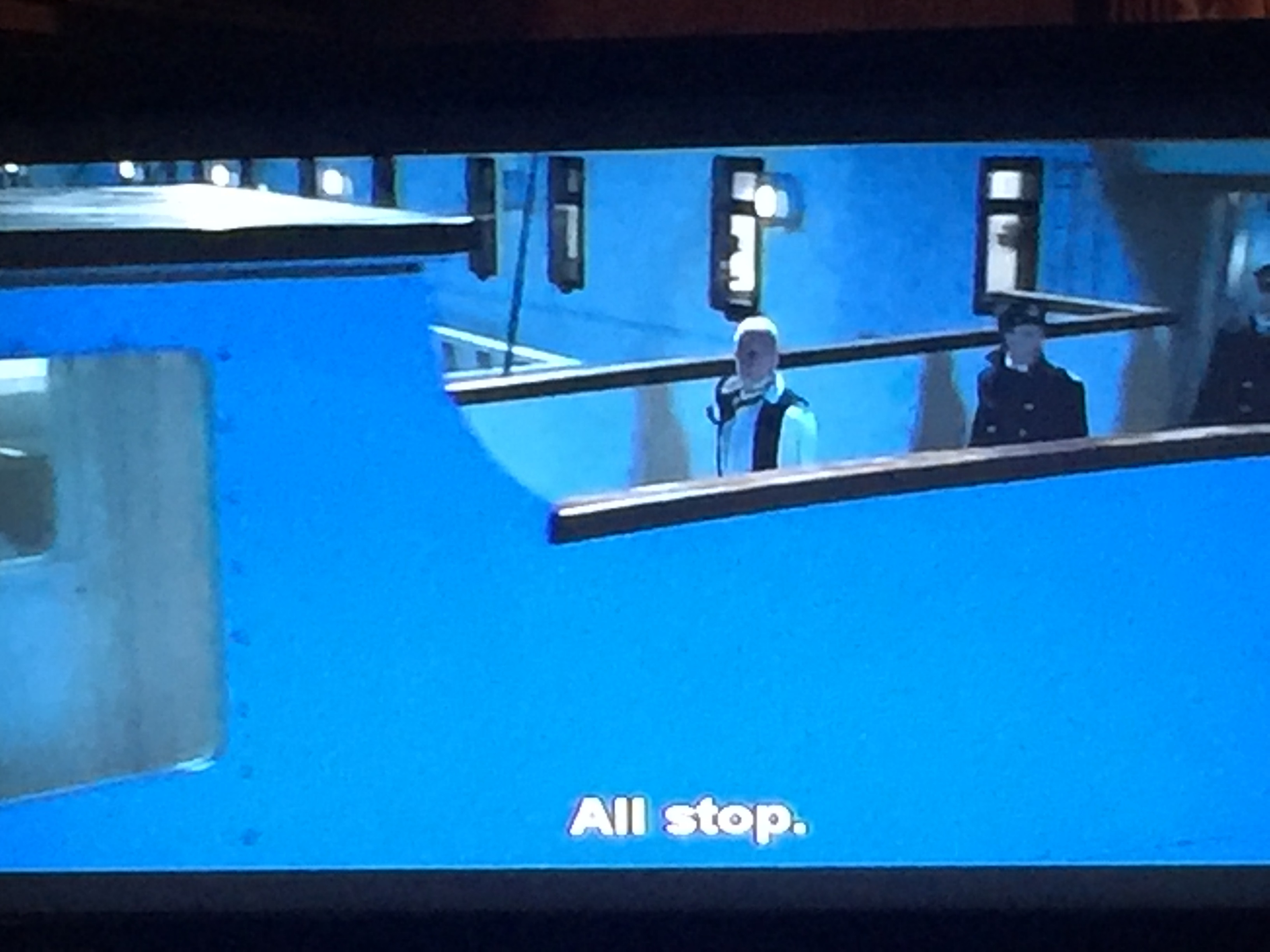 In 'captains talk' what does this mean exactly? Are we expected as an audience to just 'kind of' accept and know what is meant here?

Is this a 'formality' for saying: "We aren't going anywhere else. Stop?"

The "All" part of it is because large ships had twin screws (propellers), each one connected to an engine with a clutch. The Titanic (and her sister, Olympic) actually had 3 screws. To assist the rudder in making a turn, you would run one faster than the other(s), to turn hard, you would stop or reverse one screw (or two). To stop completely, you stopped all engines. "All Stop" meant to stop all 3 screws on the Titanic. 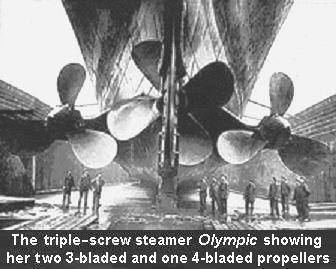 It's an order to "Stop All Engines" usually passed to the Engineer / Engine Room by an Engine Order Telegraph or E.O.T. 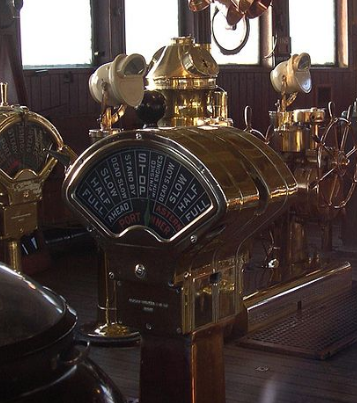 An engine order telegraph or E.O.T., often also chadburn, is a communications device used on a ship (or submarine) for the pilot on the bridge to order engineers in the engine room to power the vessel at a certain desired speed.

Not the answer you're looking for? Browse other questions tagged analysis dialogue titanic .