Why are MPAA ratings placed differently in movies vs trailers?

MPAA ratings appear very last in the movies but in the beginning of the trailers. 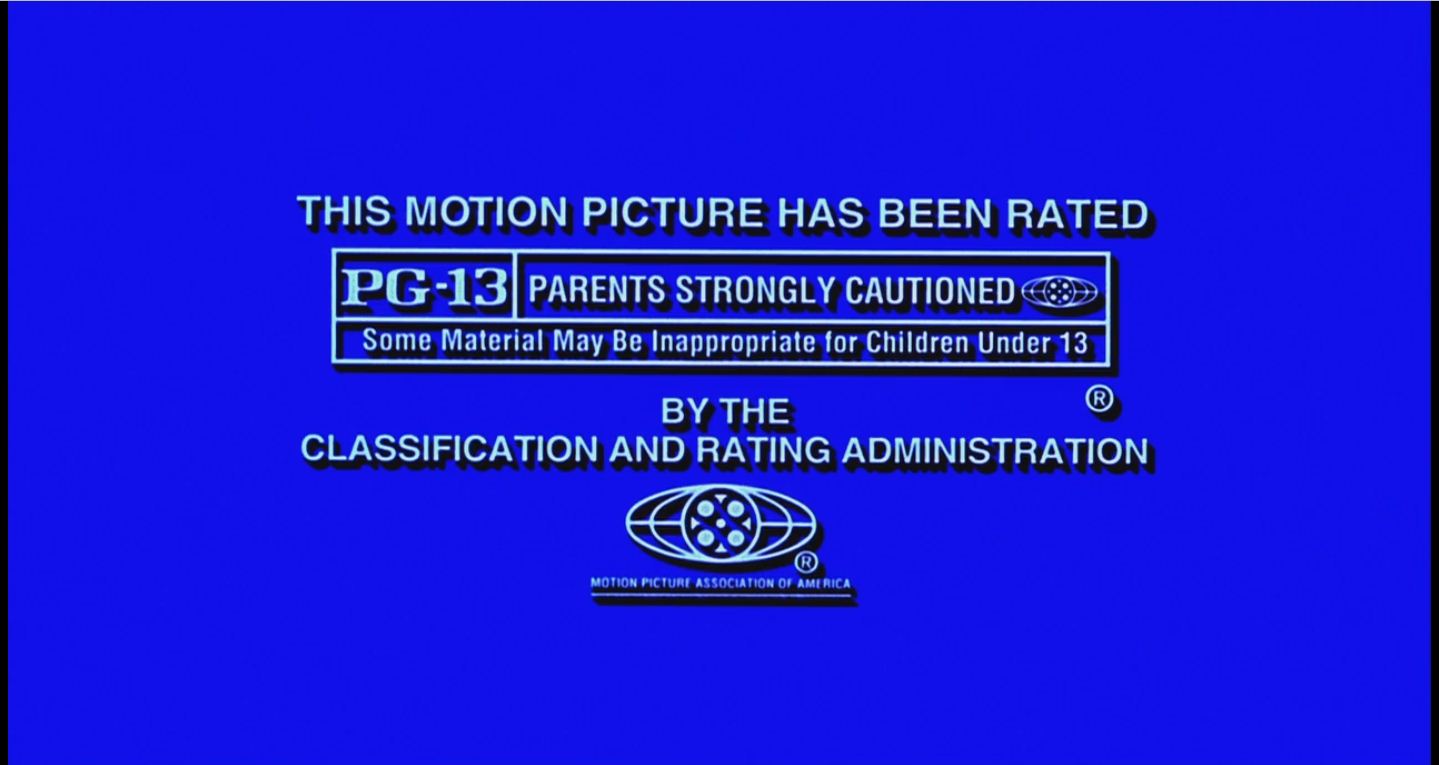 Why are MPAA ratings placed differently in movies vs trailers?

Paraphrased from some of the comments above:

People make an informed decision about what films they are watching, whereas a trailer is kinda forced upon them. Also, it's important to note that a trailer can have different certification to the film itself; hence redband trailers.

One chooses the movie but not the trailers shown prior to the showing of the movie. The same goes for movies shown on television where the viewer may not have prior knowledge of the movie or its rating before settling for that channel.

It used to be, I understand that the ratings on trailers would either be equal to or lower than the main movie being shown.

Trailers for R-rated movies used to be prohibited from playing before younger audiences. But over time those rules relaxed. In 2015, the Motion Picture Association of America (MPAA) was able to successfully argue to Congress that many R-rated movies are suitable for a certain percentage of PG-13 audiences.

Some movies are not rated until their final edits are submitted, but the trailers are created way beforehand. If the movie studio believes that the movie might get a PG-13 rating, then that movie trailer can play before younger audiences. And if the movie eventually goes on to receive an R rating? Oh, well.

Essentially, the ratings is, in fact, intended to be a warning that the trailer may have content with a 'higher' rating that the intended audience of the main feature would be expecting or might wish their children to see.

The rating for the main feature can be shown at the end because, it seems logical to say, the paying audience have already made themselves aware of the rating and believe the content is appropriate for their personal viewing.

There are three colors you might see preceding each movie trailer, red, yellow, and green. The specific regulations surrounding what can be shown in the preview for each of these rating cards are set by the MPAA, though the rules are not publicly made available.

Probably the most commonly seen one is the green rating card. Before April of 2009, a green background meant that the preview was approved for all audiences. Since April of 2009, the MPAA now states that the green card is for “appropriate audiences”. This basically means it is appropriate for audiences in theaters, taking into account what movie the audience is about to watch.

19
What factors go into determining what trailers are played before movies?
6
Are there additional laws and regulations attached to NC-17 movies?
2
Why is scary makeup allowed in PG-13 movies?
49
Why are trailers called "trailers"?
6
Why do studios release multiple trailers?
9
What are the biggest differences between the American system of movie ratings and European systems?
25
Who enforces MPAA rating adherence?