Where is Shogunworld physically located?

My sense of the scope of the Westworld park is that it extends for miles and miles in every direction. The control/maintenance center is underneath it. I suspected it was in the middle of the park, though that's just an assumption.

How are the 2 enormous parks, and their control centers, positioned? I've thought of a few options that could make sense.

In Season 2, it appears as though Shogun World just shares a physical boundary with Westworld. They're next to each other.

In fact, we don't know where Westworld is either.

The Control Center (for Westworld) is in the park or at least on the edge of it. It's built into a mesa. 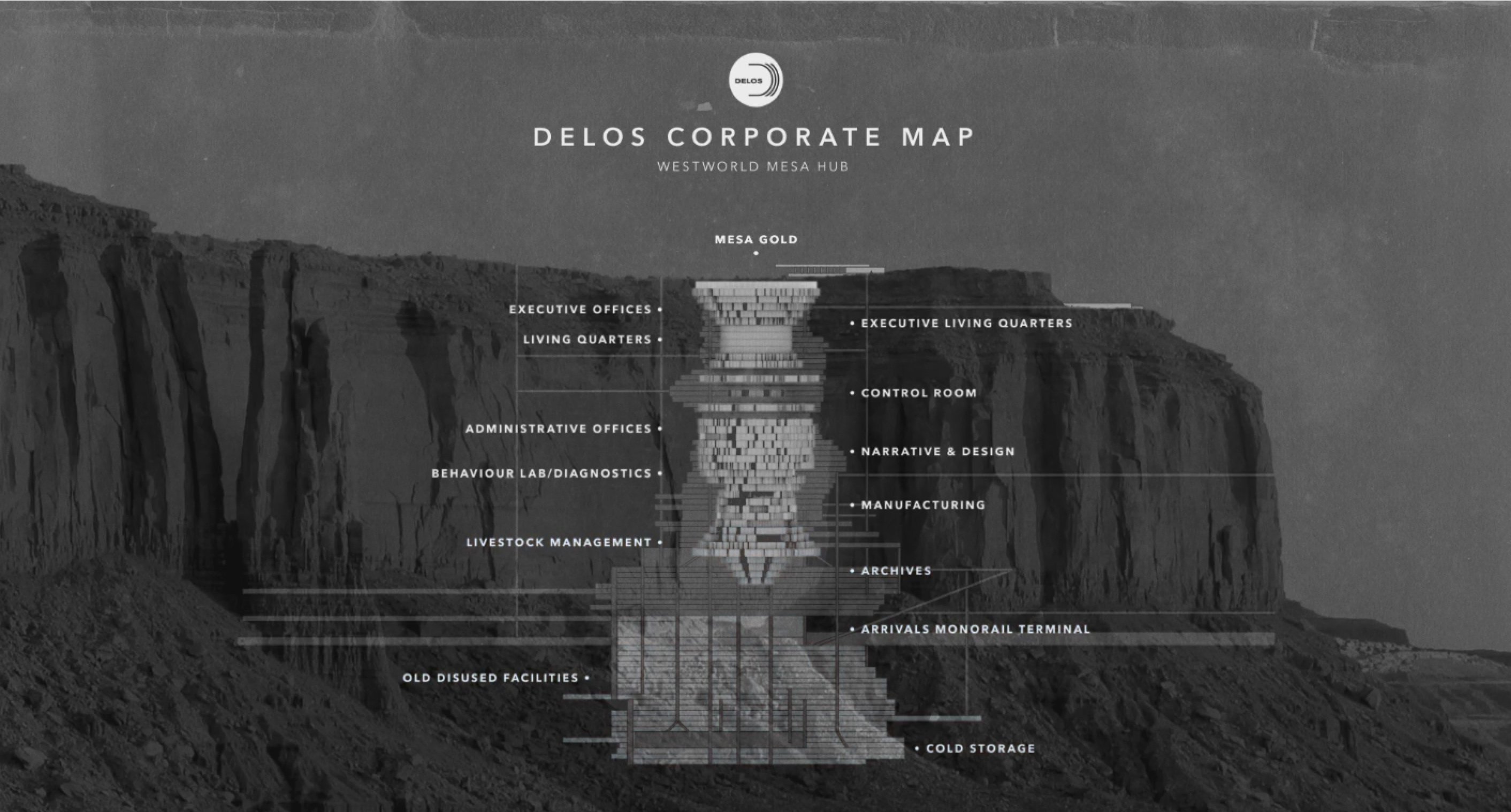 We also have maps (which evolve as the show progresses) of the Westworld park. 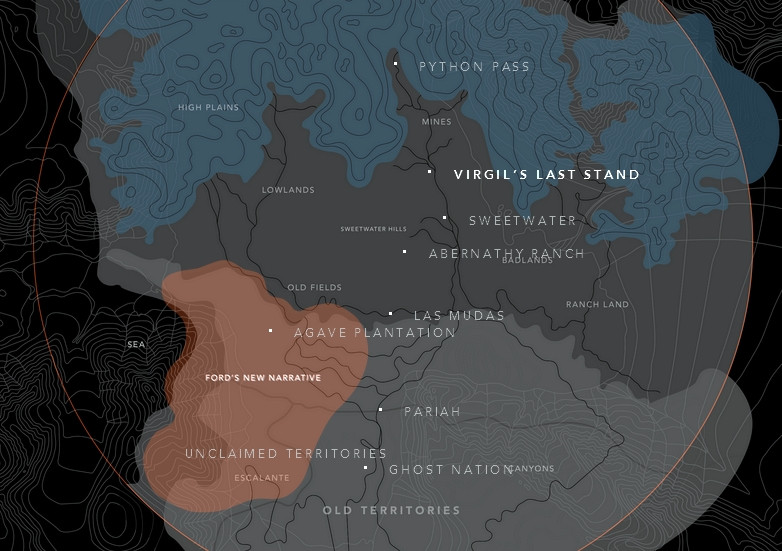 Now, the Control Center is not indicated on the overall map but since we see mesas in the park it's not a stretch that this is one of them. Probably somewhere along the long mesa "wall" we can see in the screenshots below.

All of this would weigh against the two parks being contiguous....but Westworld (the park) is vast (Nolan confirmed 500 sq. miles)....so the Control Center could be anywhere. 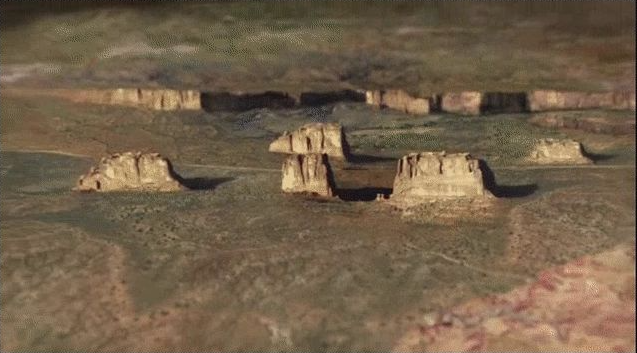 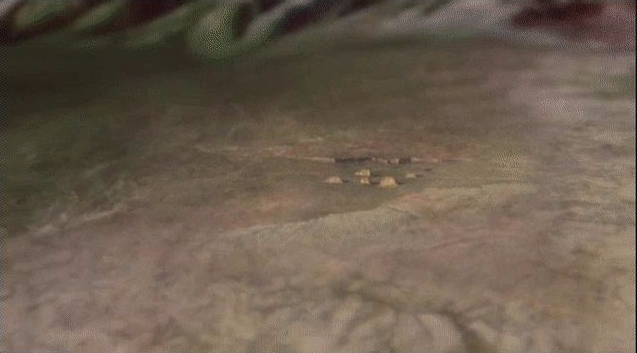 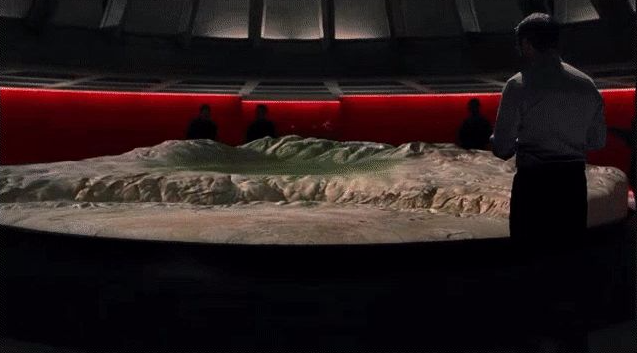 After last night’s finale, a lot of you are likely curious if we’ll see more of Samurai World. Although Nolan wouldn’t confirm if that’s what “SW” exactly stands for to Variety, he did discuss the other park.

"One of the things we’ve established is Westworld is the proto-park. It’s the first park. The other parks, you would imagine, are extensions."

"We’re definitely teasing there are other worlds. How many other worlds and what is the nature of the other worlds is something we’ll start to explore more in season 2".

One final point...I found this on Imgur which is a reasonable analysis of where the Control Center is located...its a little large to add in so I'll just link it.

10
Where were the Chinese?
5
Where does Limbo take place?
9
Where has Woody been?
6
Where are the spoons?
7
Where is the Westworld park actually located?
4
Why was the Maze located above ground?
7
What did the red and blue pills physically do in the Matrix?
51
Where is Jon going?