Why are the Jessica Jones intro's endings different from each other?

Right in the ending of the Jessica Jones intro theme, it's usually shown her name, but not in some episodes. Or like in the first episode there is an A.K.A right in the front of her name. Here are some following examples from season 1, Episode 1, Episode 3 and Episode 6:

Is there a reason behind this or this is just an editing error? 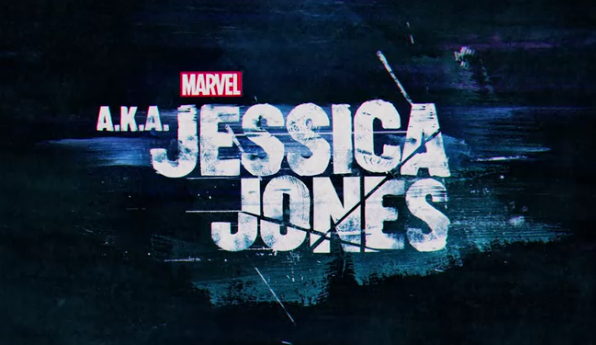 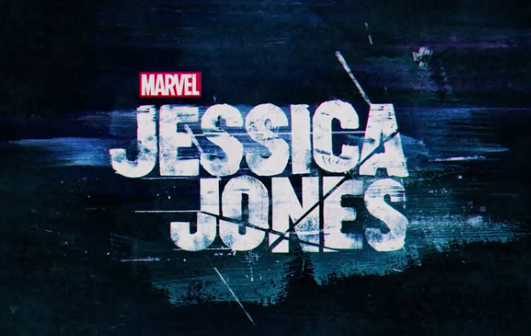 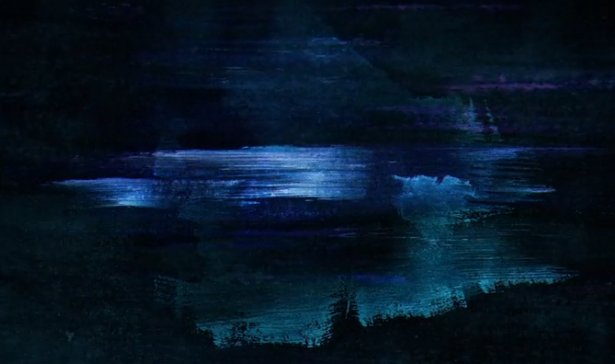 My copies of the series episodes with the exception of the first ALL have the Jessica Jones logo as described in your second image.

In December 2014, the official title was revealed to be Marvel's A.K.A. Jessica Jones, but that was shortened to Marvel's Jessica Jones in June 2015.

A version of the series was originally in development by [Melissa] Rosenberg for ABC in 2010, which was eventually passed on. By late 2013, Rosenberg reworked the series, when it re-entered development for Netflix as A.K.A. Jessica Jones

The first episode, as you said, has the original name of the series; A.K.A. Jessica Jones. I cannot find any information as to why this was not changed after the fact but it's possible that, as the first episode, it was already in the can and no-one thought it necessary.

Subsequently produced episodes would have the final name.

You might note that all the episode names start with AKA.

Not the answer you're looking for? Browse other questions tagged marvel-cinematic-universe credits jessica-jones .

70
What rules govern how TV show opening credits are structured?
14
Is it legal to cut off the credits when showing a movie on TV?
8
Why does Jessica Jones react differently to Kilgrave's powers?
5
Which comes first chronologically, Jessica Jones Season 1 or Daredevil Session 2?
4
Why does Luke appear in Jessica Jones and Jessica doesn't appear in Luke Cage?
7
Why did Jessica Jones count three people in her "list" in S02E11?
5
Why doesn't Jessica Jones ever "jump"?
4
Spidey-sense in Jessica Jones?
40
"And introducing..." used for known actors?