What was the significance of Northern cardinal? 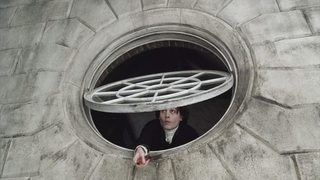 Then in the forest, he sees a Northern cardinal with Katrina Van Tassel when she said it's her favorite. 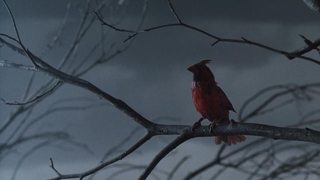 And then again we see that the witch has a dead Northern cardinal must be for sacrificial magic. 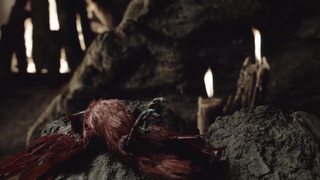 Even his childhood toy had Northern cardinal picture. 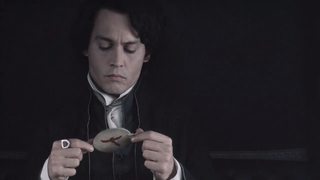 analysis sleepy-hollow
Share
Improve this question
edited May 15 '17 at 12:28

It is no coincidence that they chose a Cardinal as the bird, as opposed to another species of bird. A cardinal is a leader in the catholic church, appointed by the pope.

One interpretation of the story of the bird could be its analogy with the tidings of the catholic religion. At first, the catholic religion was a sort of freedom, a way of finding one’s way through the world with the teachings of god. This aligns with the imagery of freedom and praise, because people are proud to be catholic and it’s seen as generally good to be a part of the religion. The cardinal is prevalent because the church was in every aspect of life.

However, things turned sour for the catholic religion, with crusades and witch hunts. It could be just as dangerous to be a part of the church as it was to NOT be. This aligns with the scenery of the death of the bird, the death of freedom and praise in the catholic religion. Remember, this movie takes place in roughly the same time period as the witch hunts, and why Ichabod's mother is tortured and killed.

Not the answer you're looking for? Browse other questions tagged analysis sleepy-hollow .