How do Mr. Brooks and Marshall have a conversation without alerting the surrounding people?

In The thriller Mr Brooks, Mr. Brooks and Marshall (who is an imaginary character and only visible to Mr. Brooks) are always having conversations besides Mr. Smith in car, but Mr. Smith never asked Mr. Brooks to whom he is talking to.

How do Mr. Brooks and Marshall have conversations without alerting the surrounding people? 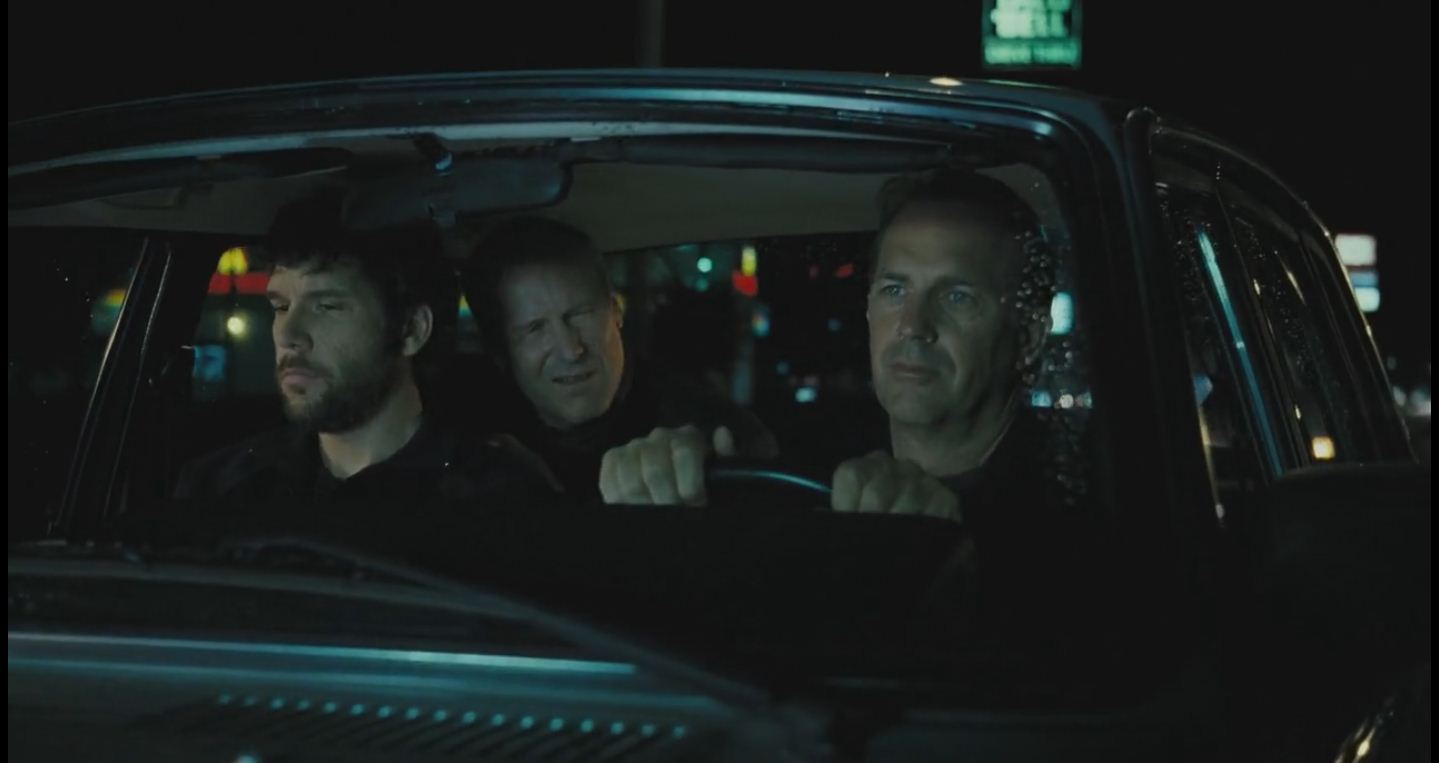 Mr. Brooks is extremely intelligent, highly organized and he is very meticulous about everything that he does. He would not risk his sanity being questioned by others by acknowledging and speaking to Marshall as if he were an actual person.

Not the answer you're looking for? Browse other questions tagged plot-explanation mr-brooks .

11
How did the prosecution know what Bates said?
11
What motivated Mr. Smith to carry on?
17
How did Cypher jack into The Matrix without an operator?
12
What was Batman hoping to accomplish by fighting Bane in the sewer?
5
How did Tuco know where to pick up Jesse?
4
How did Fred's head turn?
5
Why does Brigitte Mohnhaupt deliberately destroy the execution myth and how accurate is her closing dialogue?
6
How did Arthur reach this fate at the end of the movie?