How does Tony survive neck hangings with this small flute?

In The Imaginarium of Doctor Parnassus, Tony swallowed this small flute before he was sentenced to neck hanging. 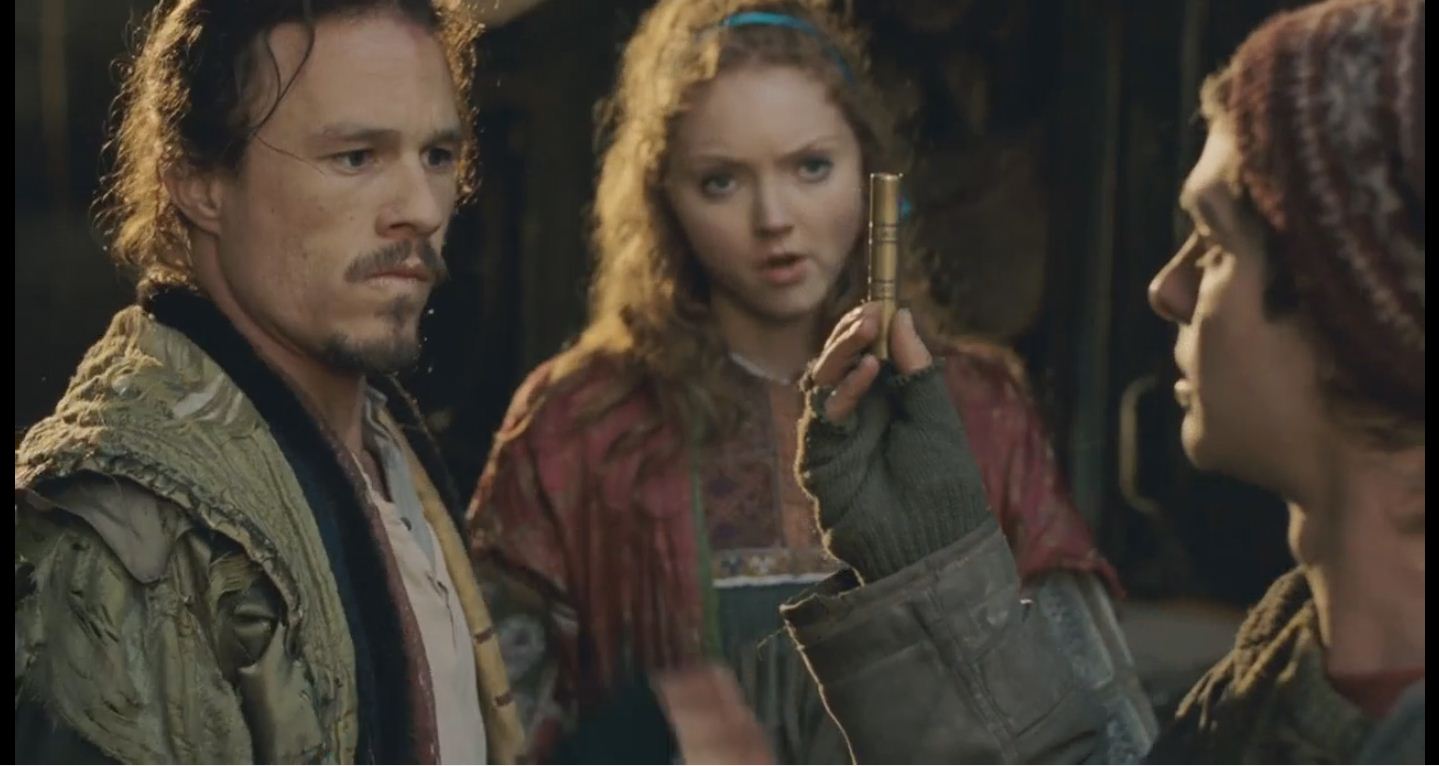 In a second hanging, Doctor Parnassus changed the flute with a fake one which lead to Tony's death. How does Tony survive neck hangings with this small flute?

When a person is hanged by suspension or short drop, the weight of the body tightens around the trachea and neck structure with the noose, causing death by strangulation.

The idea suggested in the movie would be that Tony swallows the flute and it remains stuck in his throat, then the rope cannot block the trachea completely (the flute serves as a pipe), the airflow would still be open, and he'd be able to breathe and survive the hanging.

Although it works as a creative idea in a movie, it probably wouldn't work in real life. As explained in the link above, it's not only the trachea but the neck structure that suffers: "[...] their jugular vein and carotid arteries are blocked and blood flow to the brain is reduced [...]", what could lead to brain damage and/or death.

Not the answer you're looking for? Browse other questions tagged plot-explanation the-imaginarium-of-doctor-parnassus .

34
Did John Doe manage to complete his 'masterpiece' in Se7en?
6
How does Derek Vinyard get away with only a Manslaughter charge for the “Curb-Stomp”?
3
If mermaids die in sunlight, how did Syrena survive?
9
When Wanda casts a mind spell on the Avengers why does Iron Man have a vision of the team instead of his own personal life?
4
In Game Night, how this character knew about the stolen item, but not what was really going on?
4
How did this True Detective character survive this?