Is Darth Vader's castle on Mustafar in Rogue One?

In Rogue One, Darth Vader is introduced in what looks to be a castle (or lair) sitting atop a river of lava. The location looks to be the same planet where Vader was deformed in Revenge of the Sith - Mustafar. 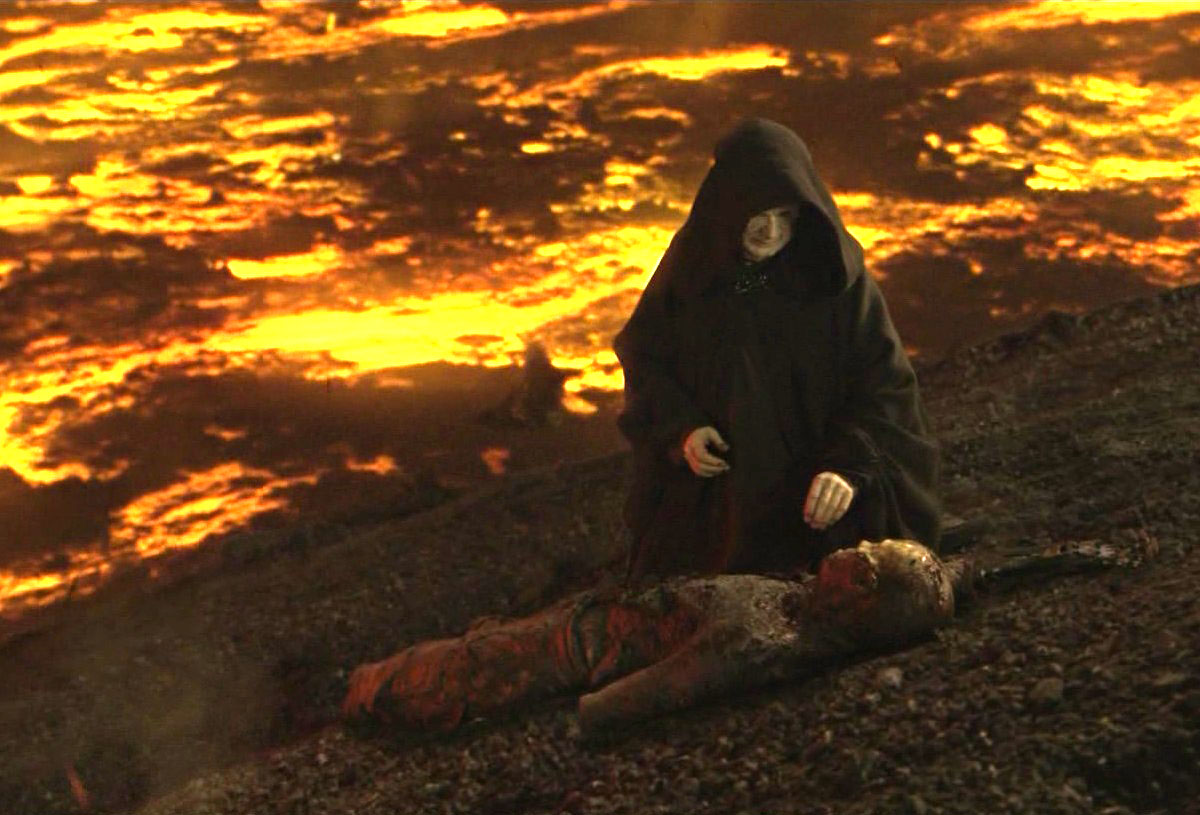 Is it Mustafar in Rogue One? Or is it another planet?

As per official novelization by Alexander Freed, yes.

“Spit it out, man,” Krennic growled. He’d lost enough time to unconsciousness on a very busy day.
“We received new orders while you were occupied,” Pterro said. Again, he hesitated. “You’ve been ordered to Mustafar. Lord Vader wants to speak with you.” (Chapter 12)

His shuttle pitched and rolled as it entered the atmosphere, riding rivers of black clouds tossed by howling winds. The shuttle’s stabilizers and gravity units maintained an interior equilibrium, but Krennic found the experience no less unsettling for the relative lack of discomfort. He grasped his chair tight, kept his chin raised, and reviewed for the sixth time everything he knew about Darth Vader, recounted every one of a dozen tactics he might use in conference with the man who had made Mustafar his base of operations. (Chapter 13)

4
How far away was Admiral Ozzel from Darth Vader?
9
Was this Rogue One love story originally intended?
4
Were any scenes in Rogue One filmed in Tikal?
18
What exactly did Vader do with his hand in Rogue One?
0
Why did Rogue One have such an abrupt tone shift?
23
Why did Darth Sidious wait to execute Order 66?
14
Time jumps in Star Wars
11
Origin and purpose of the dagger in "Star Wars: The Rise of Skywalker"
6
Why did Darth Vader not try stopping the space shuttle at the end of Rogue One?