Why doesn't Dolores have bones?

At the beginning of Episode 10 of the first season of Westworld, we see Arnold adding skin to a metal frame of Dolores. 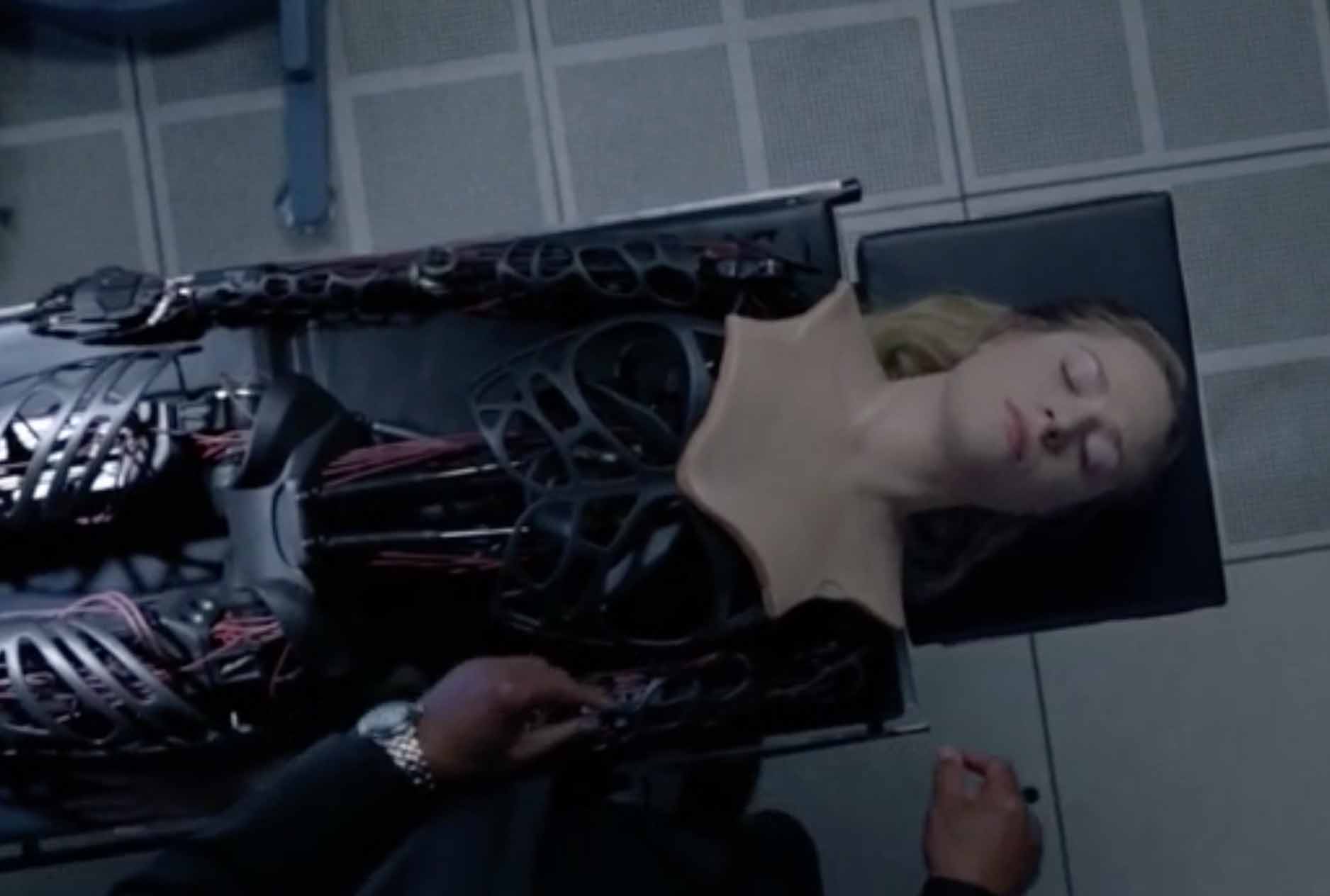 We later see Sylvester working on adding pieces of an actual skeletal structure like a human to a molding which is later dipped into white material to make a new host. 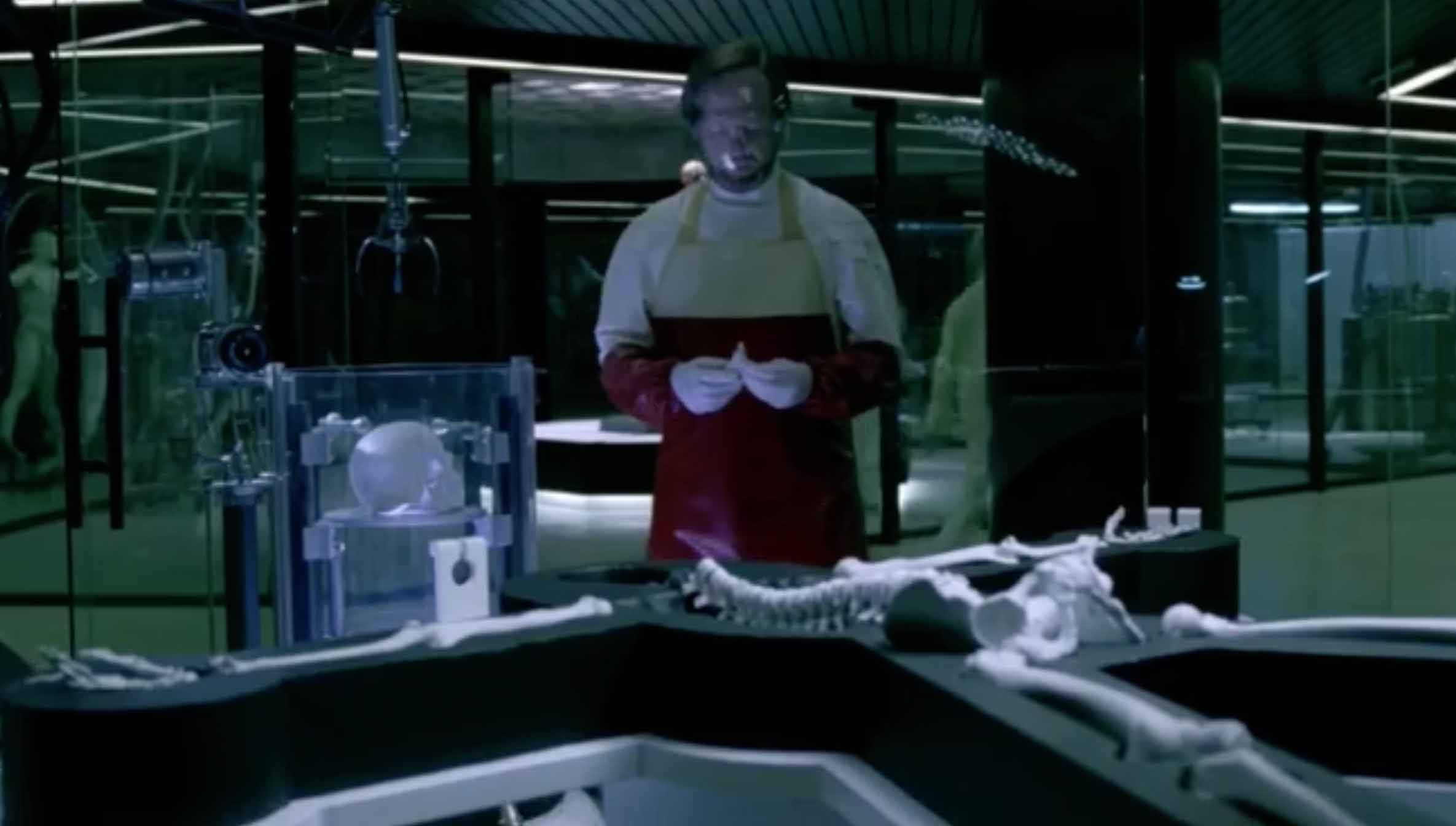 So why does Dolores not have bones?

We don't know that she doesn't have "bones".

Delores was first created 30+ years before the 'current' events in Westworld (indeed she was the first host) and so her structure at that time reflected the less advanced nature of her design.

Designs have improved over time to the stage where, it seems, the underlying structure is, in fact, a skeleton-like structure with 'flesh' overlaid in a dipping process.

BUT we don't know if the "current" Delores is the same physical being as the "original" Delores.

Given that the hosts are, apparently, interchangeable (see Clementine Pennyfeather & Delores' father Peter Abernathy) it's quite likely that her programming/memory files have been uploaded into a newer design over time.

In fact, according to Jonathan Nolan via Entertainment Weekly (src: Polygon.com)

“Their construction and their power source is something we’re really going to get into during season two, “ Nolan said. “So we’d like to keep that mysterious.”

Nolan added that they wanted to spend more time looking at how the hosts are made, because they’re far more biological than they are mechanical at this point, and examine what their main weakness is. Although they share many qualities with the people who created them, their brains are still quite different from human beings, making the process of killing them more difficult.

“On one hand, their cognition is controllable and malleable, but on a structural level they can’t be killed in the same way you and I can,” Nolan said. “There are advantages and disadvantages to being a host. Season two we’ll be exploring more the nuts and bolts of what they are — as the hosts themselves are trying to understand.”

26
Why doesn't Andy have a dad in Toy Story?
6
Does Ford have Arnold's access code?
5
Why did Dolores do this to Bernard at the series ending?
6
What host cores did Dolores take with her?
22
How does Dolores pass the test?
5
Are Dolores' memories semi-faulty?
0
What happened with Dolores 'core' after Charlotte Hale took it from the lab while escaping?