Why did Arrow, unlike the other shows of the Arrowverse, pick a combination of its own individual logos in the Invasion crossover story arc?

In the Arrowverse Invasion aka Heroes Vs. Aliens Crossover every show had a different title card than their usual ones (except for Supergirl which was not even part of the Invasion storyline). 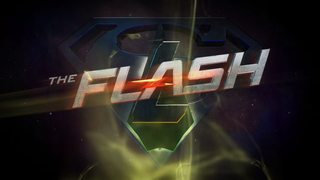 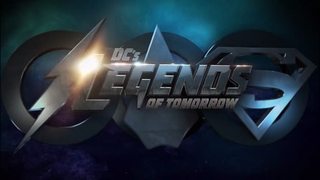 But Arrow's title card didn't attribute the rest of the shows like Flash and LoT but was a combination of all four old Arrow title cards, in the below order: 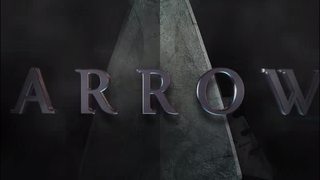 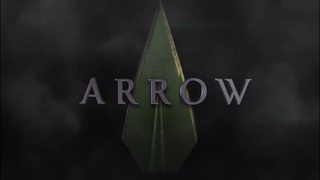 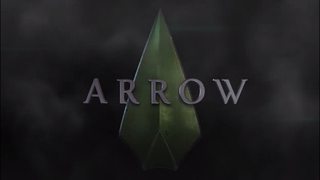 So why did Arrow avoid referencing the other shows in its title card in the Invasion story arc?

It's not so much that they avoid the cross-over reference, it's just more important to the producers that this was also the series' 100th episode and they wanted to celebrate that more.

Wendy Mericle (Executive Producer): "The 100th episode is a look back at Season 1, and some of the characters that we've known and loved. And it really is a love letter to fans and it's a love letter to the first season. I have to say, it's just an amazing, nostalgic episode that -- it's going to break some hearts in a really good way."

Marc Guggenheim (Executive Producer):“It is a love letter to the show, it draws on all previous 99 episodes pretty much. Everyone who we could have in the episode, from a scheduling point of view, is in the episode. Even the people who we couldn’t have, because of conflicting schedules, are represented. At the same time, you’ve got Flash and Supergirl; that’s an enormous amount of fun. Certainly the recruits also play a very large role, an important role, in the episode. I’m really excited about it.”

But executive producer Marc Guggenheim says that in addition to the extra superheroes in attendance, the hour will also pay tribute to the work of the Arrow cast and crew over the past five years.

"The challenge was we've only got 42 minutes and it's the middle part of a three-part story, and at the same time it's the 100th episode," Guggenheim say

I think Greg [Berlanti] came up with an idea that—I don't want to spoil it—really does allow us to have our cake and eat it too," he adds. "I haven't seen the episode all cut together yet but it has some incredibly iconic moments. It is a love letter to the show. It draws on all previous 99 episodes, pretty much."

Not the answer you're looking for? Browse other questions tagged arrowverse arrow title-sequence .

3
Did DC officials ever acknowledge the term "Arrowverse" for their canon universe?
4
Do the showrunners consider Supergirl and Constantine to be part of the Arrowverse?
7
Do "Flash" and "Legends of Tomorrow" have different rules for time travel?
7
What is the correct watch order of Arrowverse in 2017?
6
Every Character and show referenced in Crisis On Infinite Earth?